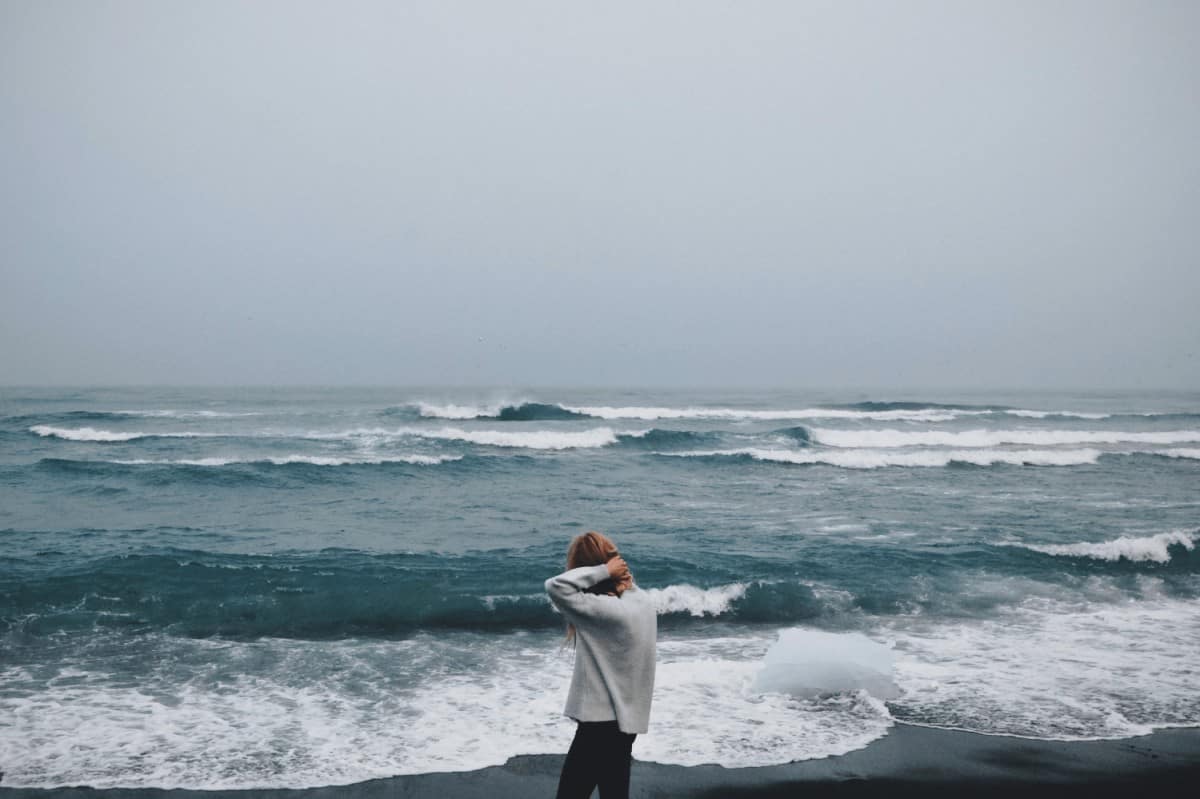 Enjoy it while it lasts.

The current balmy conditions are about to give way to a nasty weather system as Storm Callum makes landfall on Thursday night.

While temperatures will reach up to 21C in some parts of Ireland today, a Status Yellow weather warning is in place for the entire country from 11pm Thursday night until 9pm Saturday night.

Met Eireann is predicting that a spell of “wet and very windy, possibly stormy, weather is expected on Thursday night/ Friday morning as a deep depression tracks Northwards to the West of Ireland.”

A weather advisory has been issued.
The Map shows counties affected by these warnings. See https://t.co/sLGHpXxrhm for details. pic.twitter.com/P6IknPSK2c

The national forecaster added: “There is the risk of damaging gusts, especially along the West and Northwest coast. There is the also the risk of coastal flooding due to high tides and surge.”

“Later Friday and continuing into Saturday there is the potential for some high totals of rainfall and flooding due to another area of low pressure and series of weather fronts, with the East and South particularly at risk.”

Best take in the washing, then. 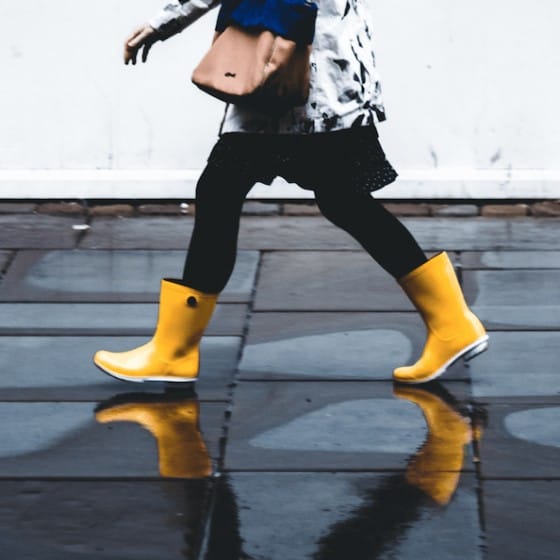 Think you know Cork? 4 free walking tours that might change your mind 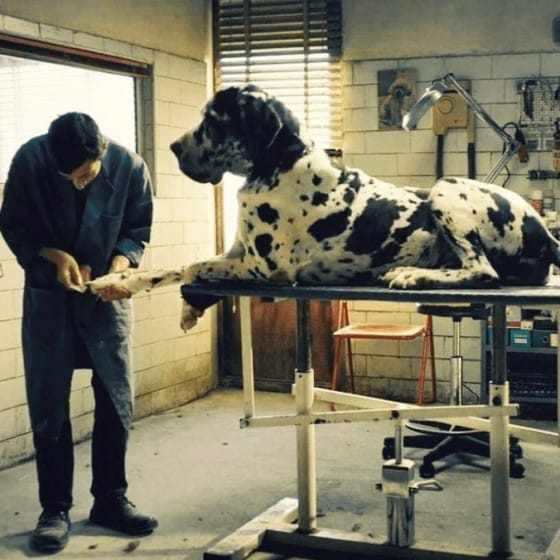