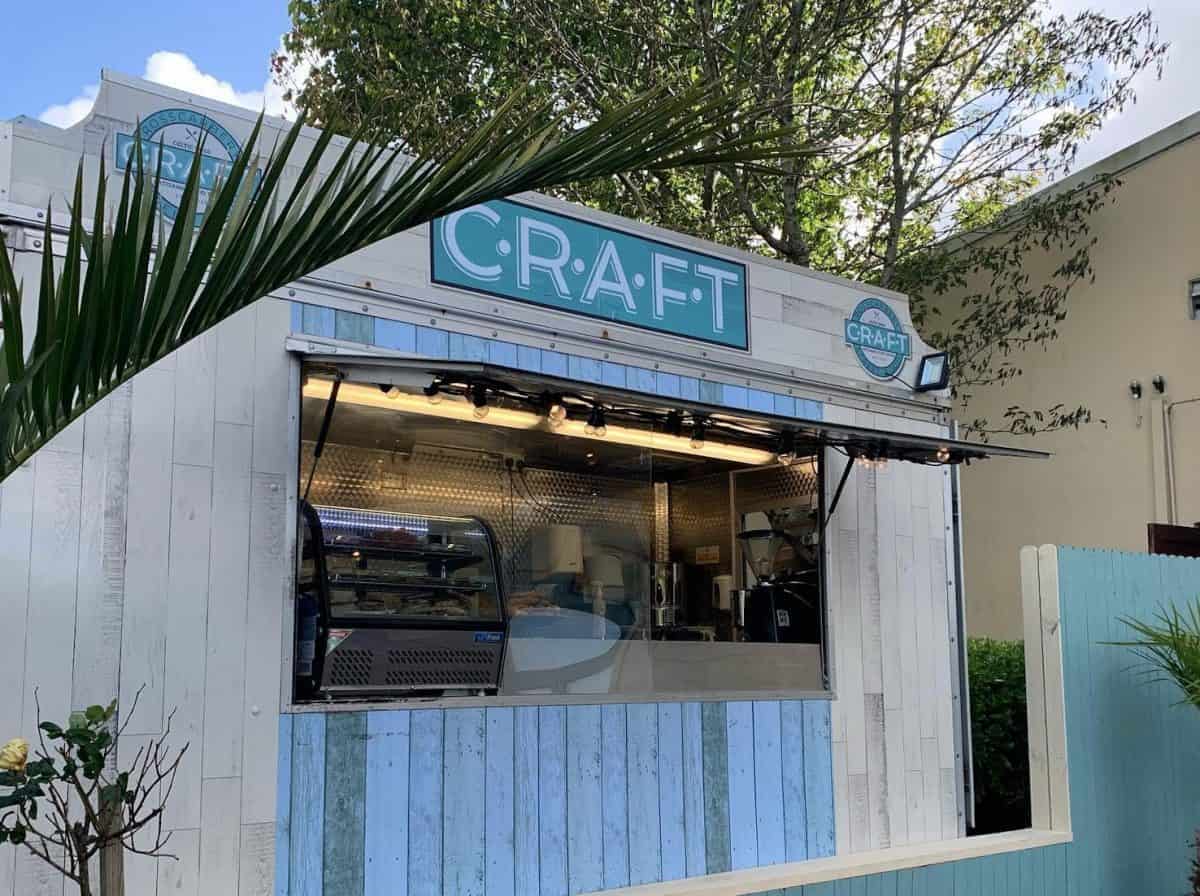 Planning a spin this weekend?

Now that the 5km travel restrictions have finally been lifted, a day trip to the coast is high on everyone’s agenda, but where to stop for a snack, brunch or lunch on the way?

With most pubs and restaurants shut for the time being, one food truck has been doing a roaring trade this week.

Craft West Cork, the permanent artisanal food truck at the Celtic Ross Hotel in Rosscarbery, re-opened on Friday, offering bacon butties, scones, a full coffee and cake menu from 9am and a ‘grab and go’ dinner from 5pm.

The menu, created by chefs Alexandre Petit and Shane Deane, was an instant hit.

In fact, it’s been so busy they completely sold out on Sunday so get down there early if you fancy a weekend brunch of hot chicken rolls, American style pancakes and West Cork style huevos rancheros (yum). 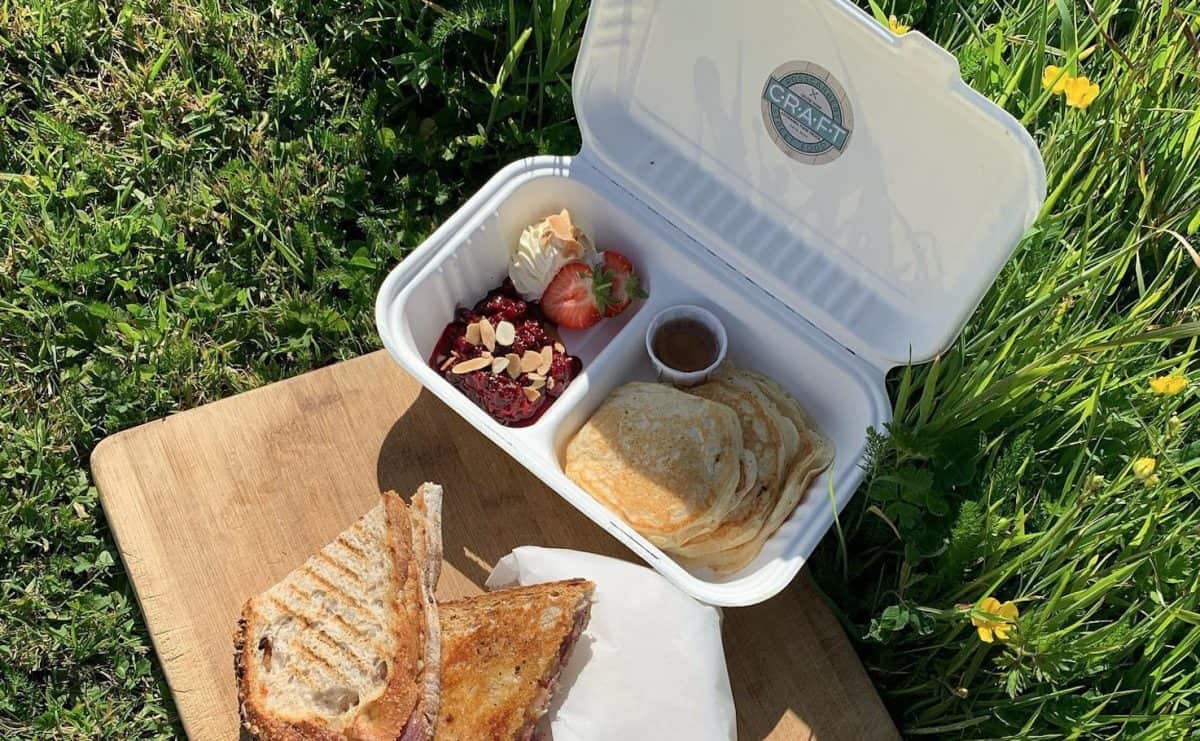 Over the past few weeks, the team have been dishing up internationally-themed specials with a local twist, such as pork gyros in homemade flatbread, served with Macroom Buffalo Feta and Irish Yogurts tzatziki.

Ham and cheese croquetas, Thai fishcakes and sticky Timoleague carnitas have also featured and the full line-up is released on the Craft West Cork social media channels daily. To book a ‘grab and go’ dinner, call 023 88 78108 for collection after 12pm.

The desserts are divine too so it’s well worth a spin if you’re sweet of tooth. 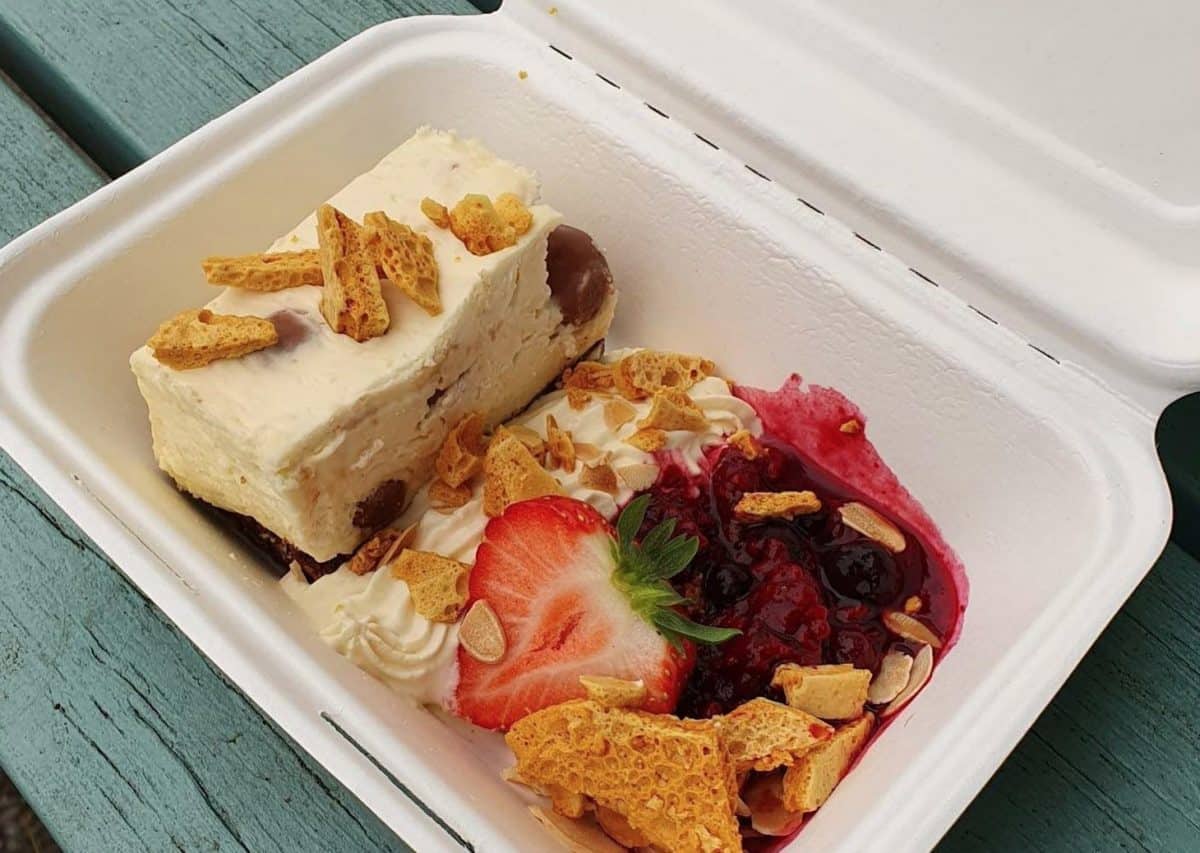 Check out the cheesecake of the day (the toffee and banana with caramelised white chocolate is to die for) and look out for other summery additions such as the Rosscarbery Strawberry Sundae and the Lemon and Local Elderflower Posset. 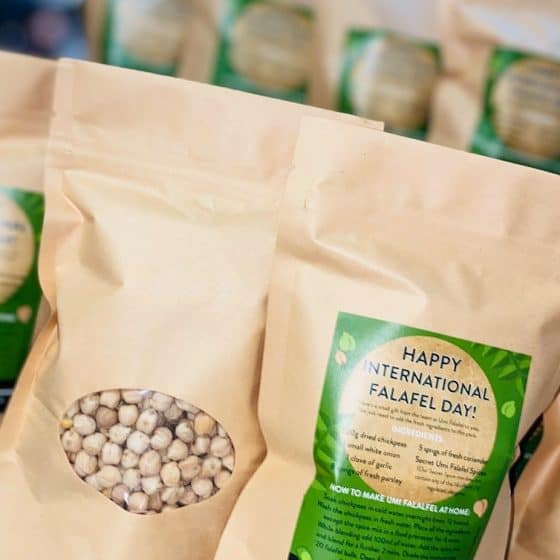 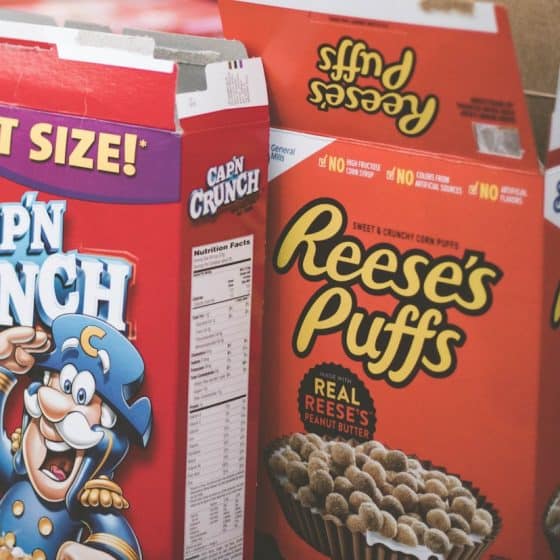 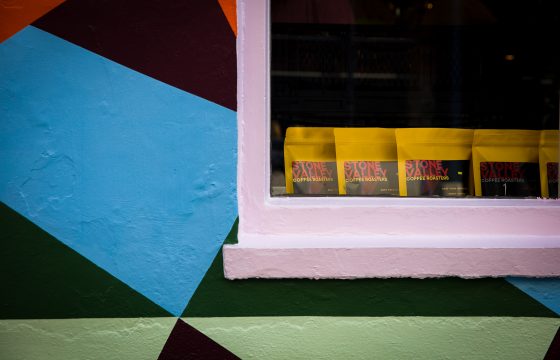 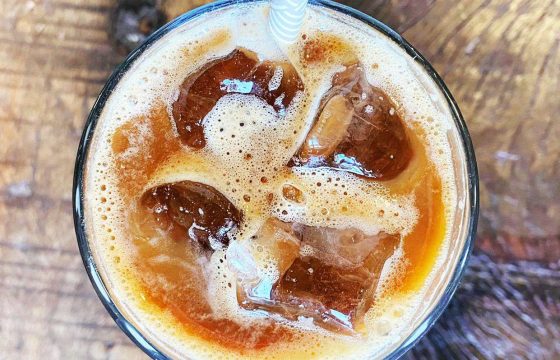