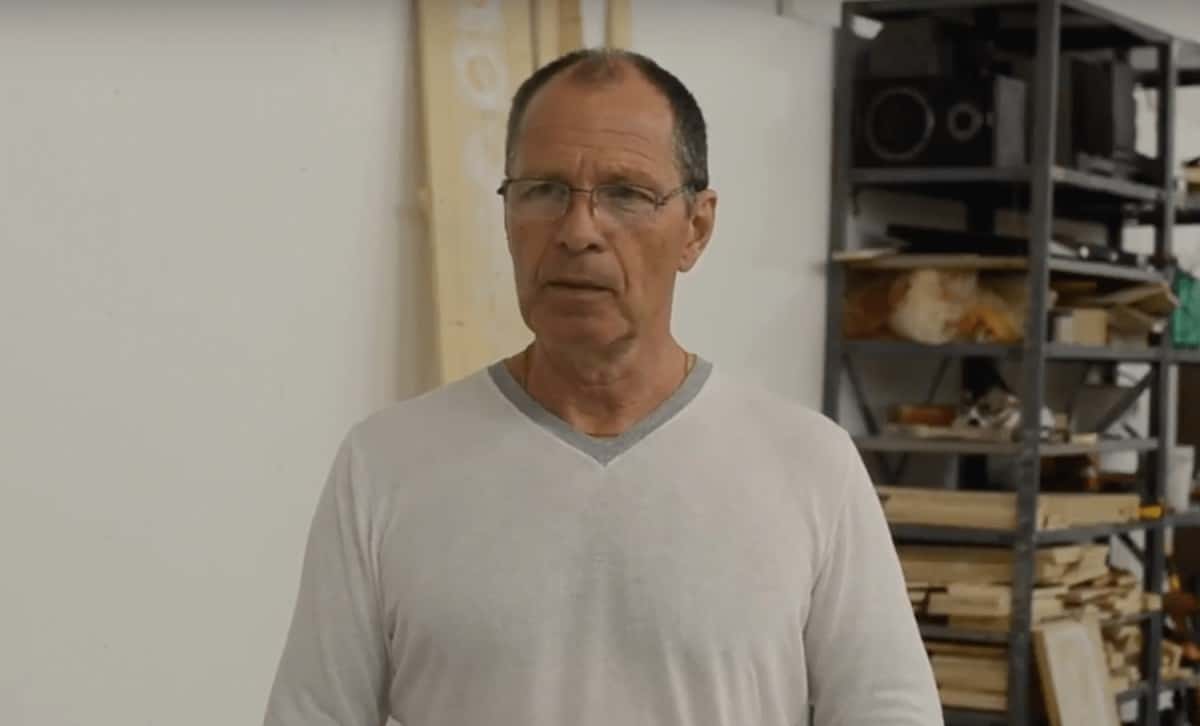 The work has begun.

Respected English sculptor Nigel Baxter has arrived in Cork to begin work on a tribute to one of the most significant artists of the twentieth-century, Seamus Murphy.

Best known for designing the Church of the Annunciation in Blackpool, examples of Murphy’s unique carvings of statues, gravestones and monuments can be seen around Cork and throughout the country.

Nigel first came in contact with the late stone carver, who passed away in 1975, through his book Stone Mad.

After travelling to Cork to see some of Seamus’ work for himself, he decided to pay his own tribute to the master.

Nigel approached CIT CCAD for assistance as he wanted to carve the bust in a place with which Seamus had a long association, opening the process up to be viewed by students and interested members of the public.

Nigel, and the beautiful piece of Portland stone from which he will carve the bust of Seamus, have now arrived in the Crawford.

A note from the college reveals ‘he has begun to chip away at what will be the first tribute to Seamus in stone. He will be working in a daylight studio in the Sharman Crawford Street campus of the College, from 10am until 4pm, Monday to Friday, until August, 31st.’

So far Nigel has completely self-funded the project but has also launched a Fundit campaign through which people can support this attempt to pay tribute to one of Cork’s most celebrated sons.

“Once completed the aim is to find a permanent site within Cork City possibly Fitzgerald Park where Seamus founded Sculpture Park or in a more central location perhaps The Library or Gallery.” says Baxter.

Portland stone, which is quarried in Dorset, is known for its durability, so this bust could be part of the local landscape for generations to come.

We’ll be dropping in to watch it emerge from the slab in the coming weeks. 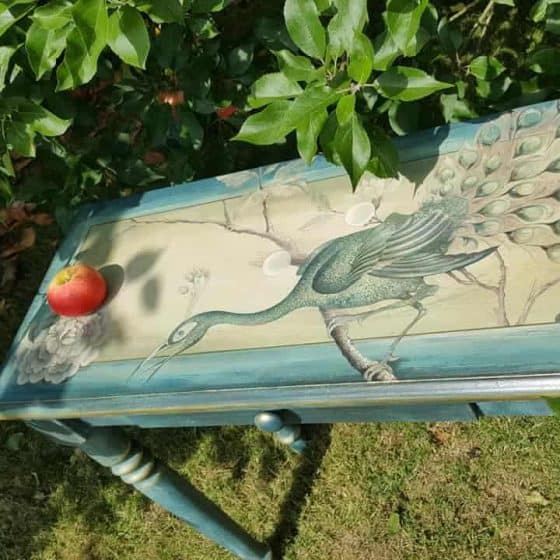 Learn the art of upcycling at a free weekend workshop 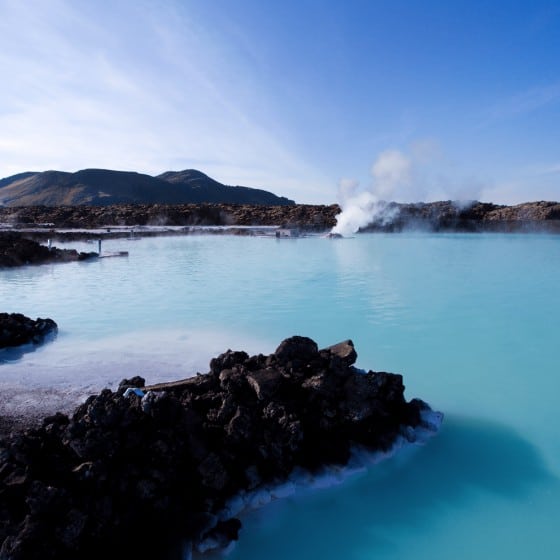 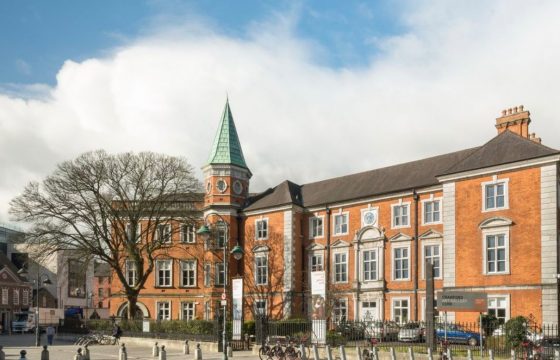 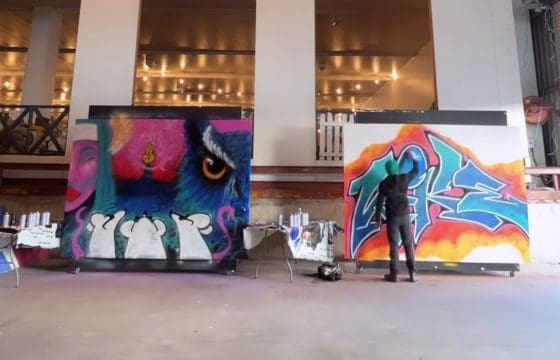 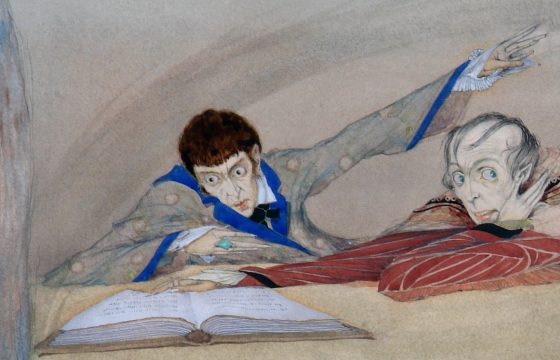