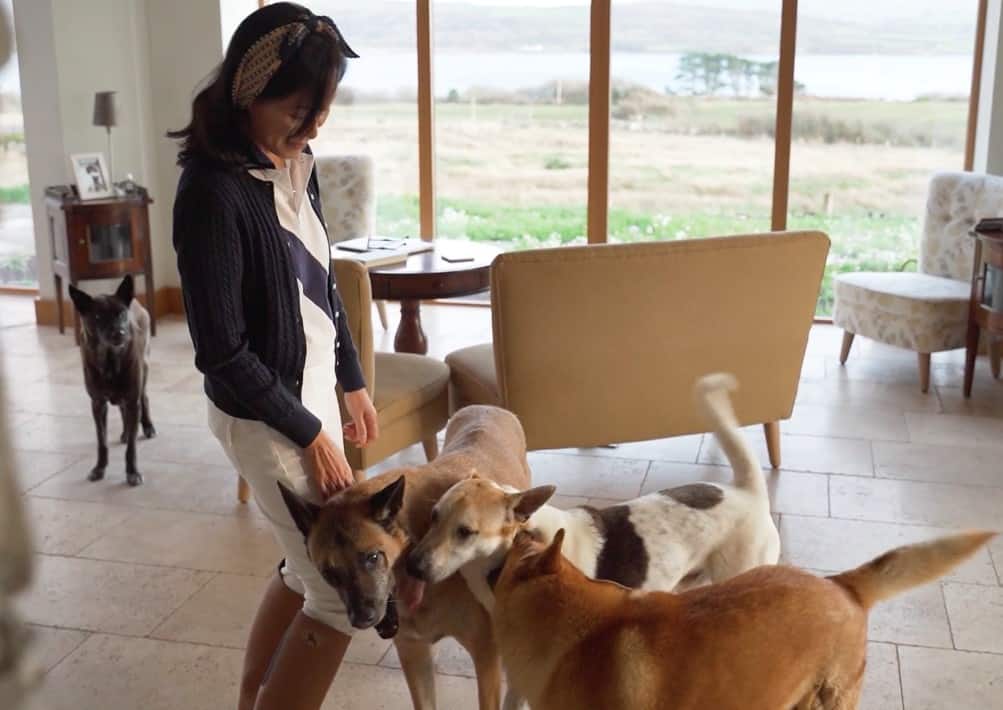 A new documentary set to premiere in Cork in February will feature six local dog owners, each with an incredible story about how they met their canine companion.

Rescue Dog, a short doc by Cork-based production company Wombat Media, will be shown at the Gate Cinema on Sunday, February 23rd at 11am. 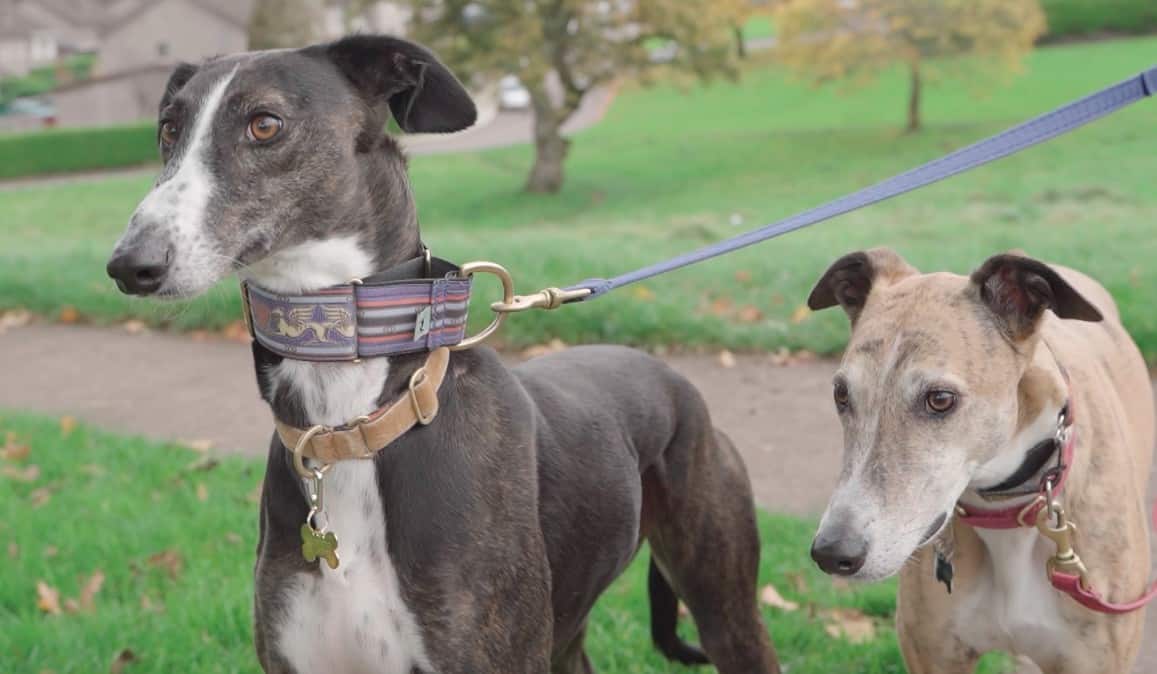 Its producers, Wombat’s Ciara Buckley, a native of Castletownshend, and Dave Slowo, from Melbourne, met when working on an outback television project in Central Australia.

Having decided to move to Ireland and start a business in Cork, ‘Ash’, their kelpie-cross, made the long journey from Oz in 2017, inspiring the couple to seek out other stories of the great lengths people will go to in order to keep and protect their pets.

“Rescue Dog tells the story about people’s connections with their dogs. How dogs can really impact on their owner’s lives positively,” says Ciara. 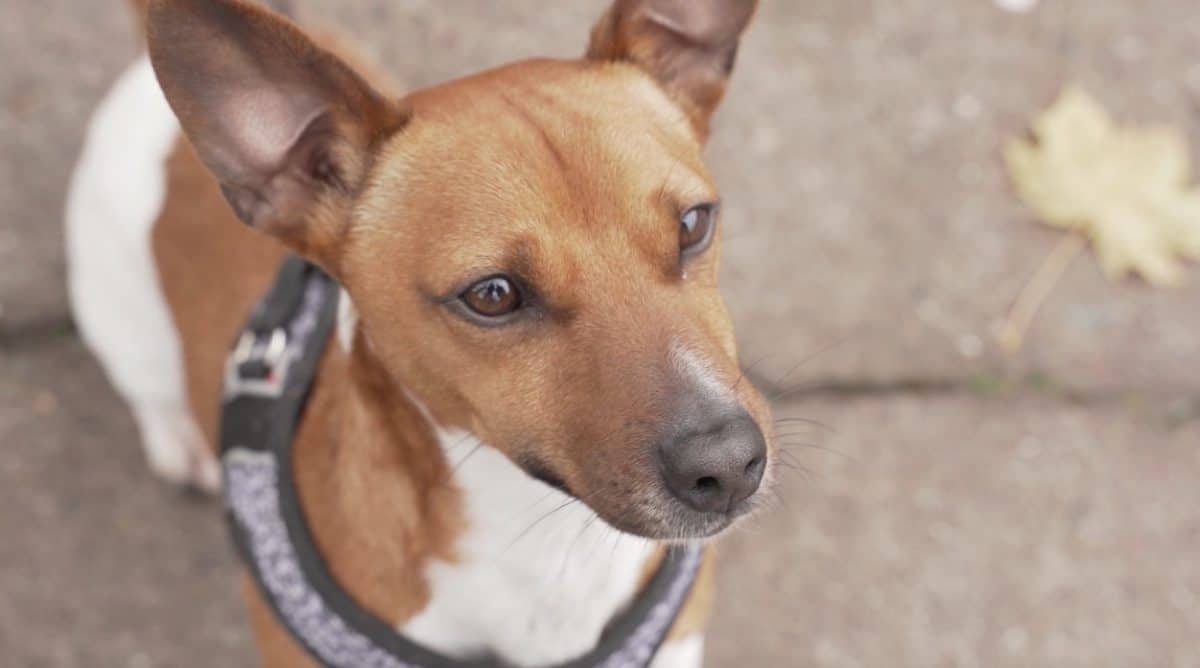 Intimate interviews with the featured dog-owners explore the incredible bonds that have formed between six humans and their rescue dogs, from Anita, who found her dog Timmy (pictured above) in Cork city over a year ago, to Lynda, who rescued her six stray dogs in Hong Kong and brought 13 dogs with her when she moved to Ireland in 2013.

Jessica and Fly, a brindle greyhound adopted from Cork DAWG, Dawn and her lurcher, Piper, adopted from HART dog rescue and Susan’s two lurchers and a collie are also featured. 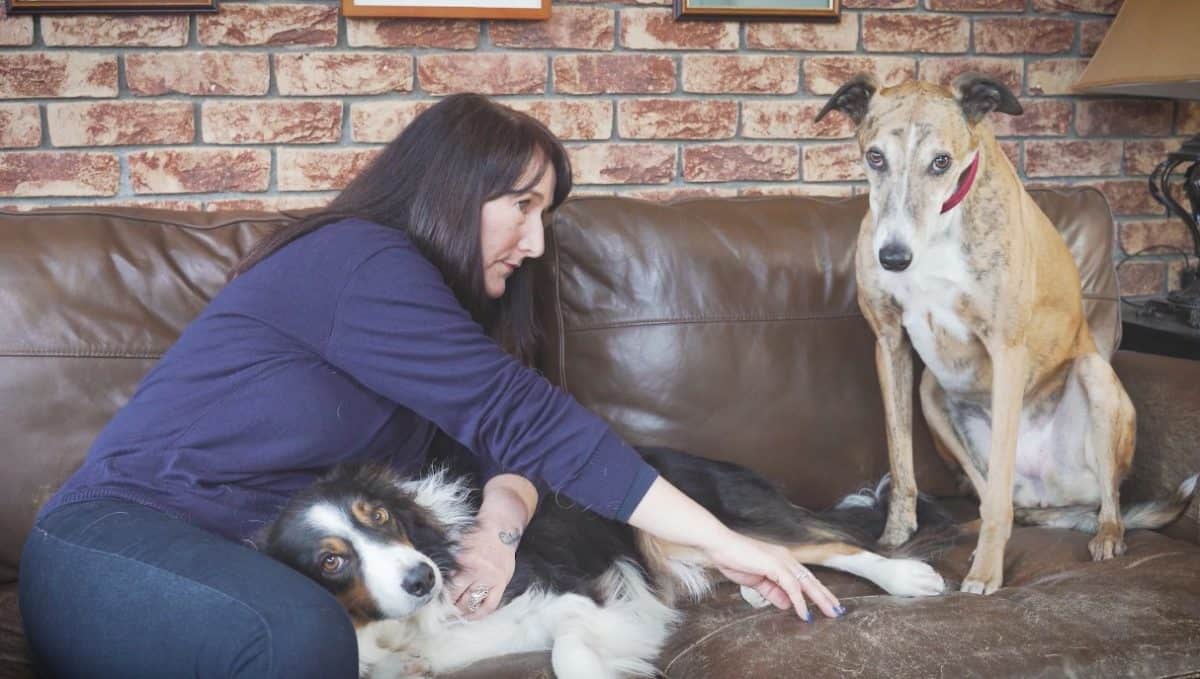 Tickets for the event, kindly sponsored by Brandy Dog Food in association with The Gate Cinema and IndieCork Festival, are available at €10.69 here and all proceeds will go to four Cork-based rescue organisations; Cork DAWG, HART, West Cork Animal Welfare Group and the CSPCA. 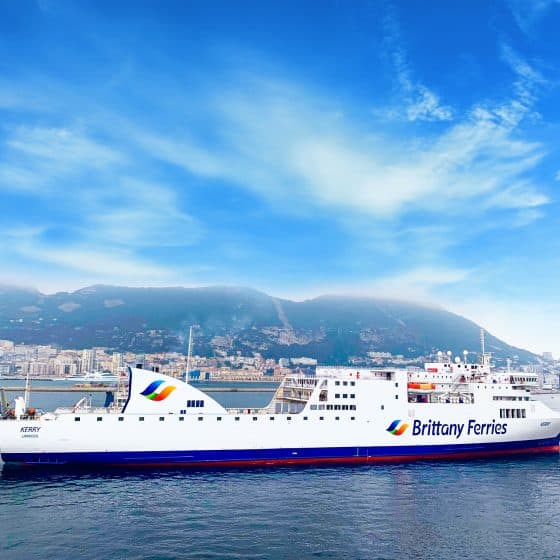 Brittany Ferries has cancelled its Cork to Santander service 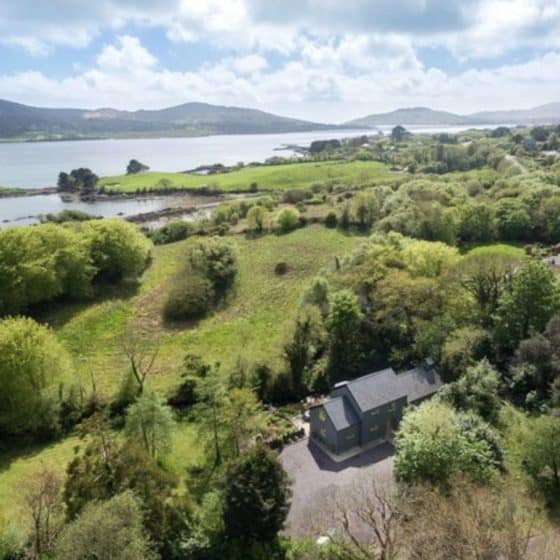 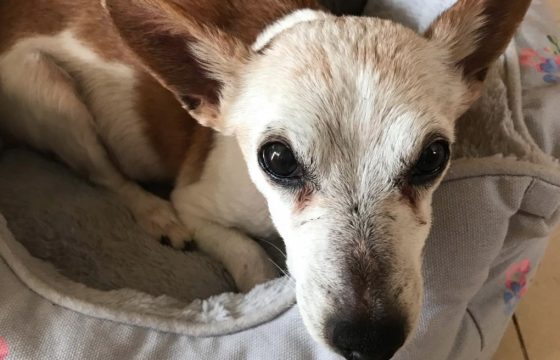 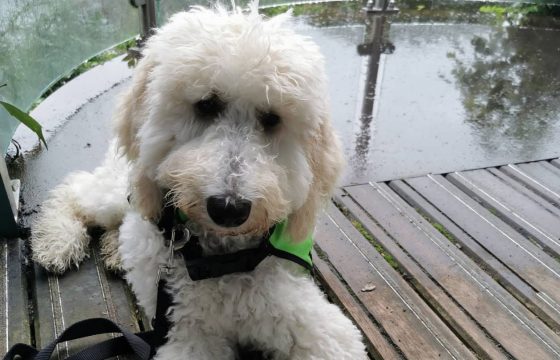 Cruel thieves burgled the HQ of a Cork autism charity, now they need your help 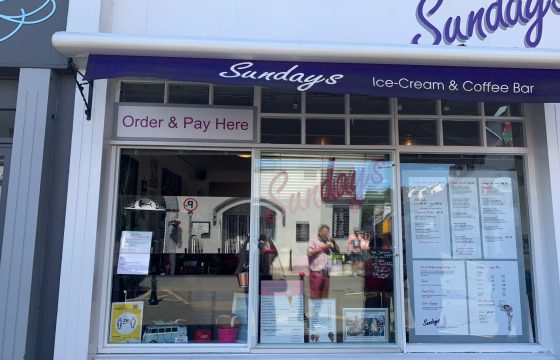