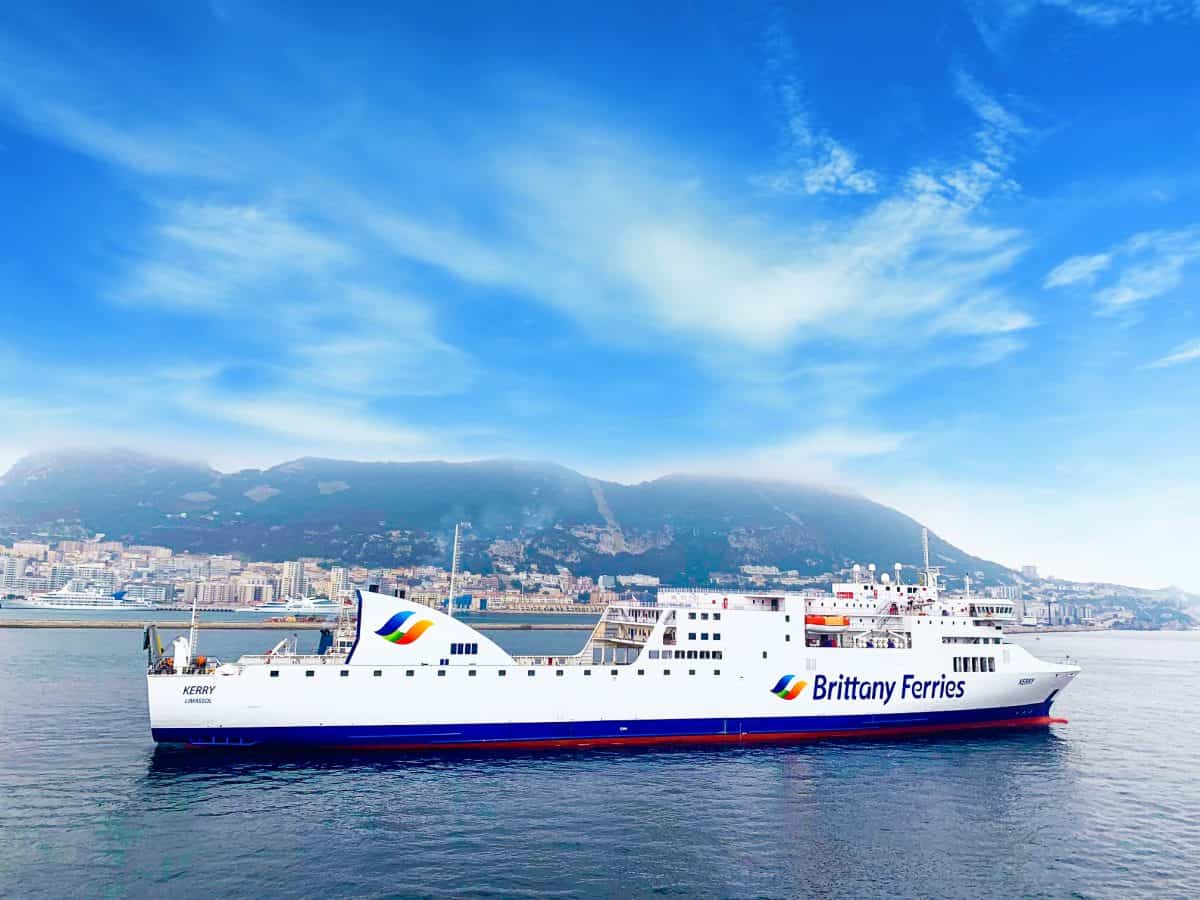 Now Brittany Ferries has announced it is to discontinue its no-frills Cork to Santander service after a two-year trial period proved unsuccessful.

This afternoon the ferry company announced that it is to move its Ireland/Spain sailings from Cork to Rosslare Europort, with the first sailing due to take place on February 28th, 2020. The new Spanish arrival port from Rosslare will be Bilbao.

As with the current Cork-Santander sailings, the new Rosslare-Bilbao sailing will be twice-weekly and will incorporate a weekly Ireland/France rotation.

‘We remain committed to Cork’

“This was not a decision we took lightly and follows extensive consultation with our freight customers who sought better road connections and reduced driving distances,” said Christophe Mathieu Brittany Ferries CEO.

“We opened the route in 2018 with a two-year trial window. While passenger numbers have been encouraging, the reality is that freight numbers, which are key to route viability, were not sufficiently robust. However, I want to make it clear that we remain committed to Cork, with our flagship Pont-Aven cruise-ferry service to Roscoff. We’re also committed to an Ireland-Spain route, now via Rosslare, and we’ll look after existing passengers whose future travel will be affected by this change.”

All customers already booked on affected sailings from Cork will be given the option to transfer their booking to sailing between Rosslare and Bilbao/Roscoff. An allowance will be given to cover additional transfers and a full refund will be provided to those who choose to cancel.

Addressing the cancellation, the Port of Cork released a statement describing the decision as ‘disappointing’.

“This surprising decision by Brittany Ferries is very disappointing, however we will continue to pursue other options for linking Cork and Northern Spain.

“We remain supportive of Brittany Ferries who have operated out of Cork for over 40 years and we will continue to facilitate Brittany Ferries on their weekly service from Cork to Roscoff re-commencing in March 2020.” 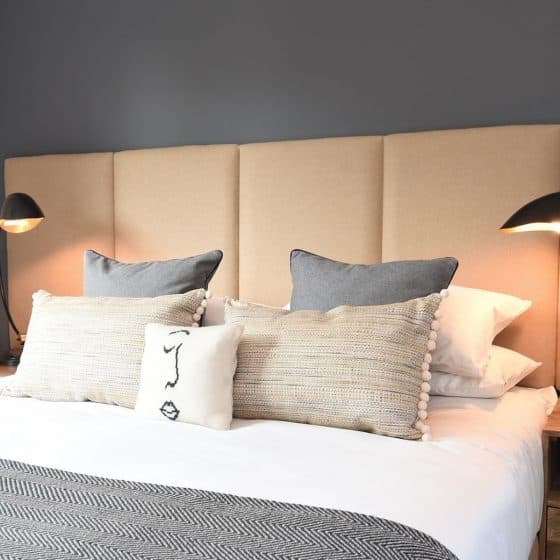 INSIDE Blackrock Villas, where the biggest homes are named after precious stones 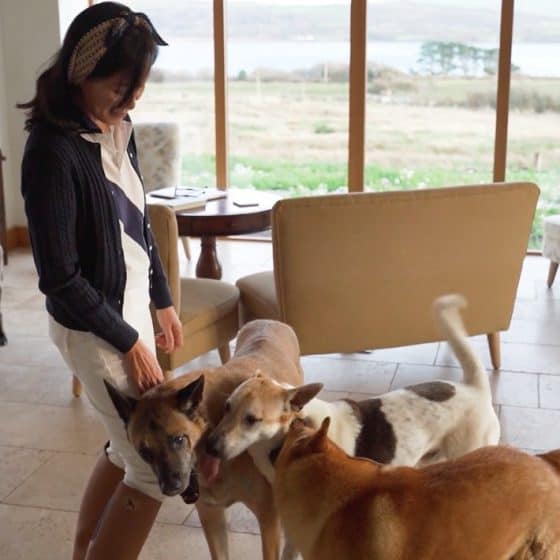 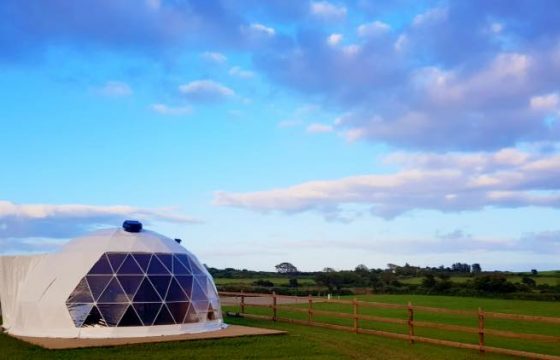 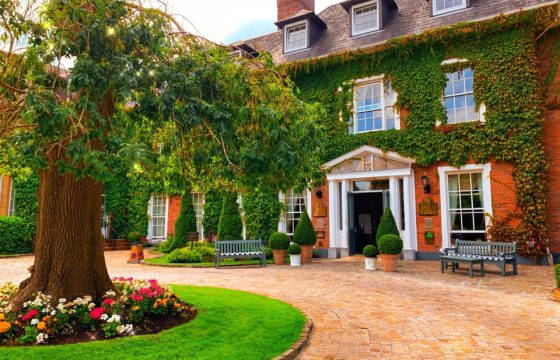 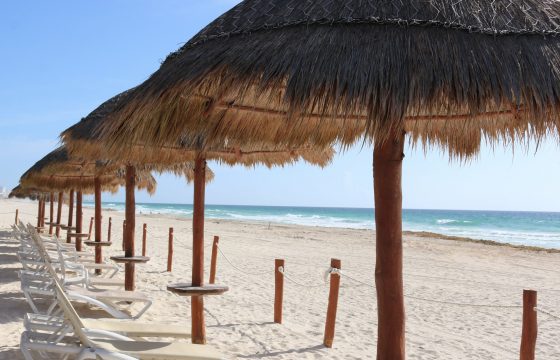