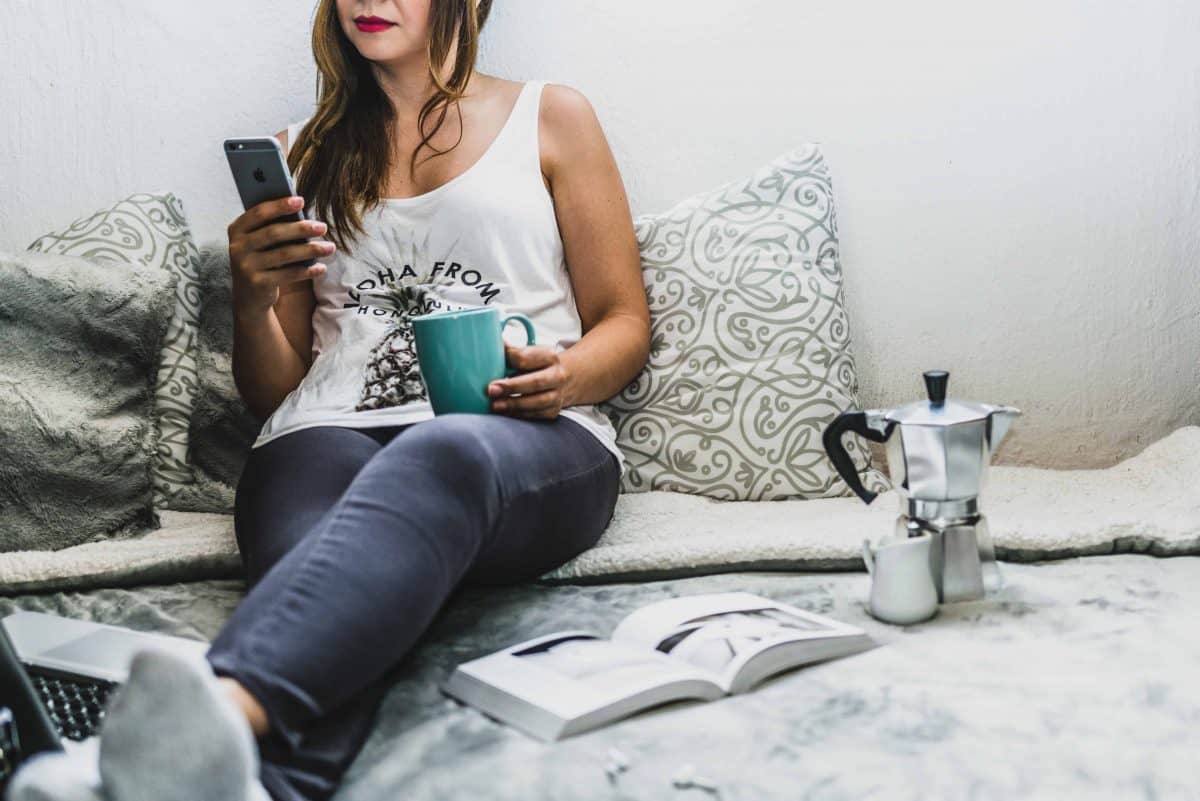 It might be worth joining 22,000 Irish homeowners and renting out a room in your home on Airbnb.

The latest figures show that savvy hosts are earning an average of €2,600 annually by renting out spare rooms for about 40 nights per year.

Interestingly, the average age of an Airbnb host is 39.

While almost half of Airbnb hosts earn under the median income for Ireland, 14 percent of all hosts are retired and 43 percent are freelancers, self-employed or entrepreneurs.

The majority of hosts share their primary home, with 47 percent renting out the entire property.

Hosts in Ireland have more than doubled annually since 2010, with more and more homeowners using the platform to turn their empty beds into extra funds. Figures released by market trend analysts AirDNA show that one host in Dublin earned a whopping €172,227 in the past 12 months by renting out an apartment located near Trinity College.

If you’re considering giving it a go however, it’s important to remember that regular home insurance policies do not cover Airbnb hosting activity.

Insuremyhouse.ie warn Irish Airbnb hosts that they may not be covered on their general home insurance policy in the event of a claim if they fail to disclose their rental activities to their insurer.

“People have been left not only stunned, but significantly out of pocket because their claims have been denied as a result of inadequate cover.” says Deirdre McCarthy, home insurance expert.

“We really want to inform people and make it abundantly clear that if they rent out their home through Airbnb, then they must notify their insurer. Such activities would be classified as an additional risk by insurers – which is understandable considering 47 percent of hosts rent out their entire properties – which means they have to vacate the home for the duration of the visitor’s stay.” 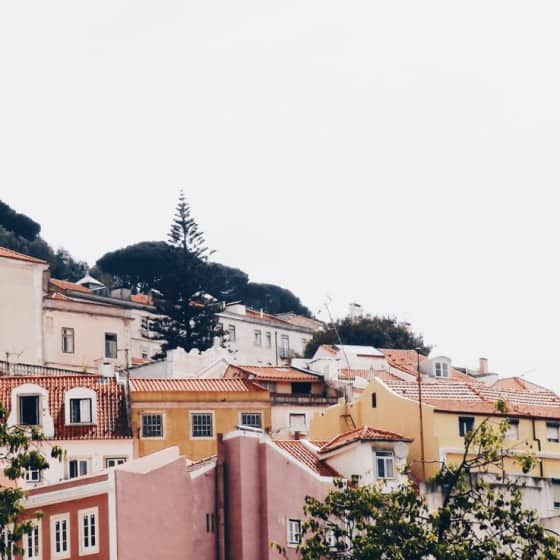 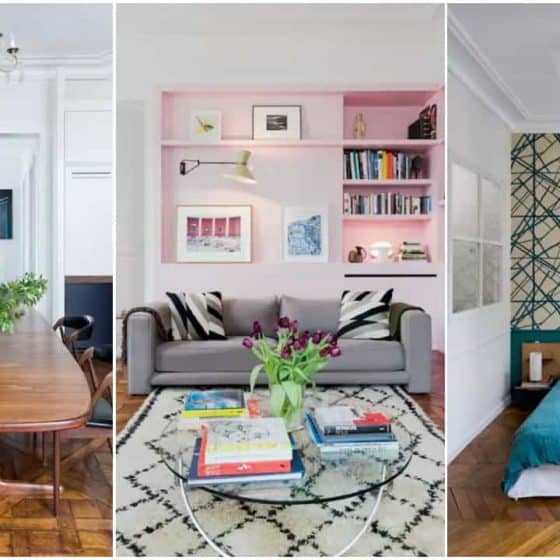 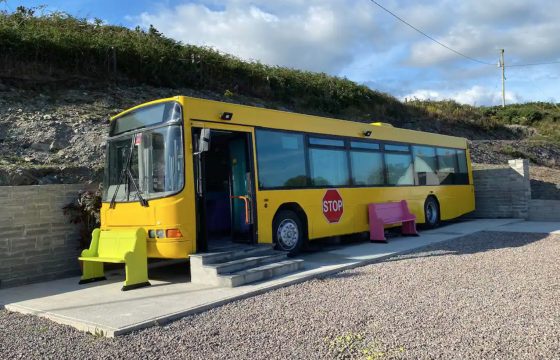 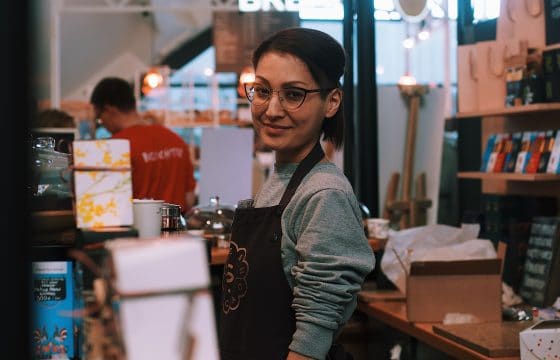 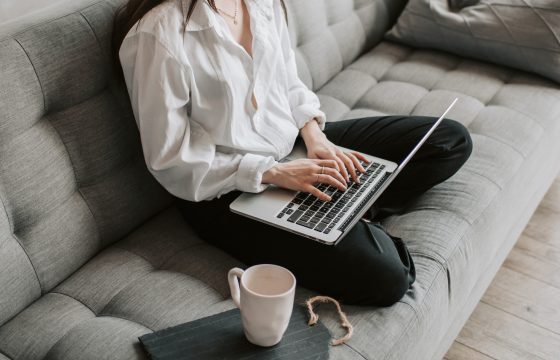