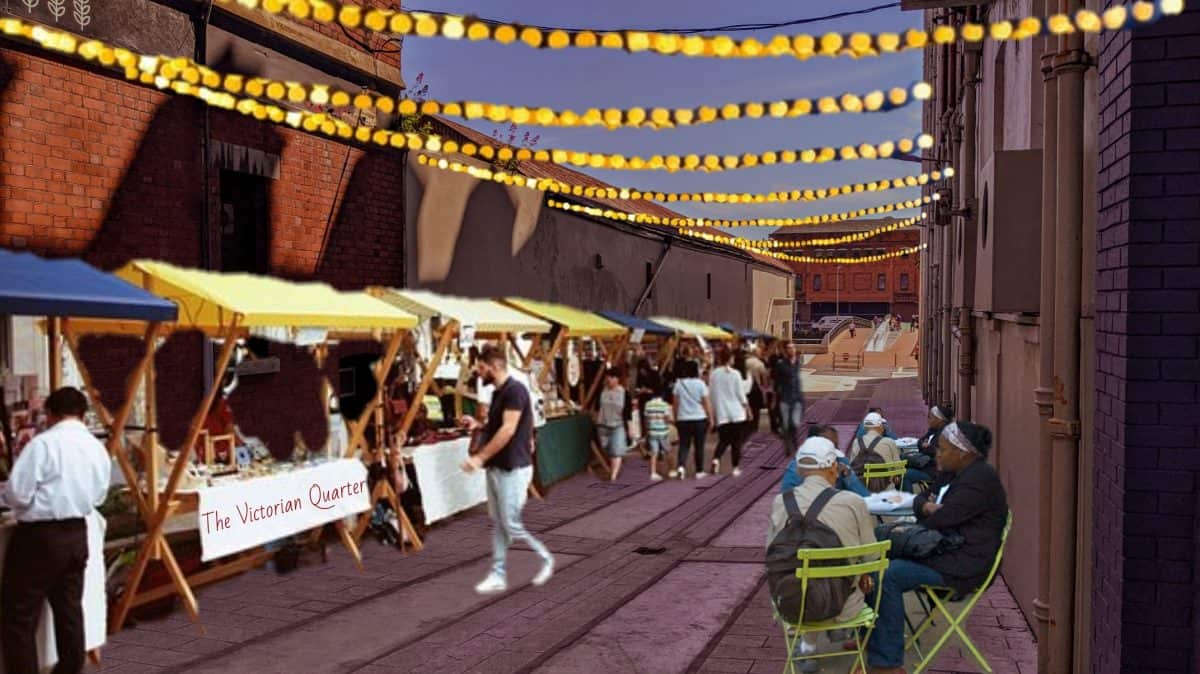 There’s an opportunity in every nook and cranny in Cork these days.

With fourteen city streets to be pedestrianised as part of Cork City Council’s ‘Reimagining Cork’ plan, the business owners in Cork’s Victorian Quarter have come up with an exciting addition to their neck of the woods.

Plans are advancing for the introduction of an outdoor market on Harley Street, the laneway that connects MacCurtain Street to St Patrick’s Quay.

The idea would give people yet another reason to #crossthebridge and check out everything that’s on offer in one of Cork’s most characterful areas. This artist’s impression gives a rough idea of how it might look:

According to a spokesperson for the Victorian Quarter, the venture is in the late planning stages, with one or two food stalls already popping up on Harley Street on the weekends. The Metropole Hotel has been using the space to serve coffee and crepes alfresco, with Sultan Delight also getting onboard.

‘The new bridge was a gift’

“We are excited about the potential of Harley Street.” Clayton Turner, marketing director for The Victorian Quarter told Yay Cork.

“We saw the new Mary Elmes Bridge as a gift and want to use it as a way to draw more people into our area. A Harley Street Market can be a win/win for everyone involved.”

The organisation hopes that more local businesses will join the effort and that artists and craftspeople will also see the space as an option for selling their creations.

“It will grow slowly, and take time, but we just wanted to show Cork our vision so more people can also rally behind it,” he said. 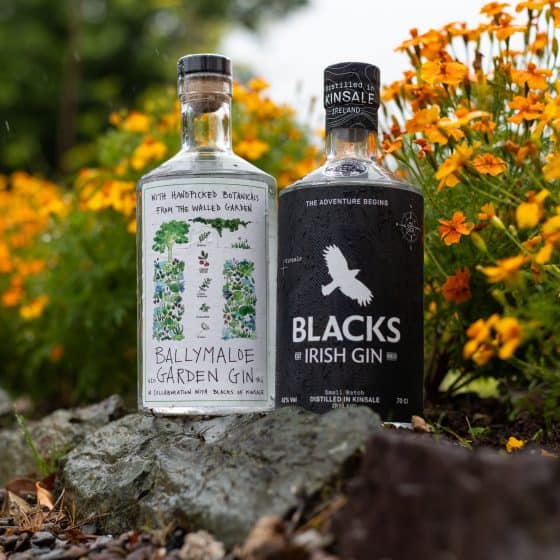 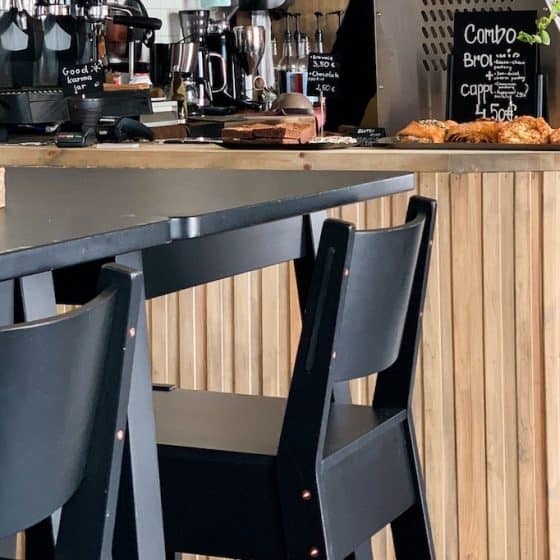 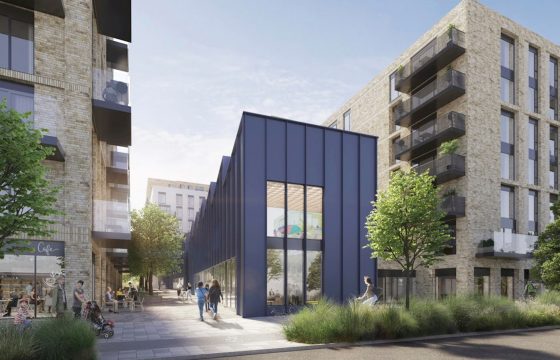 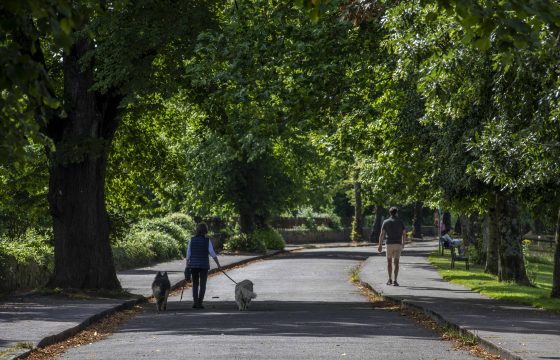 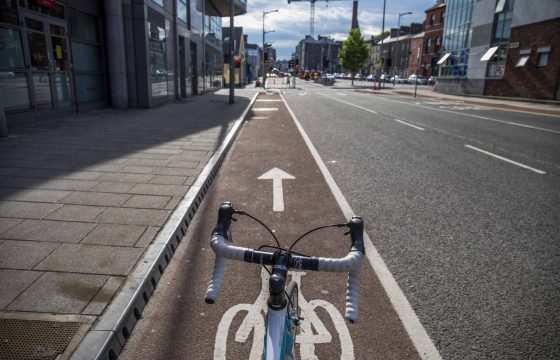