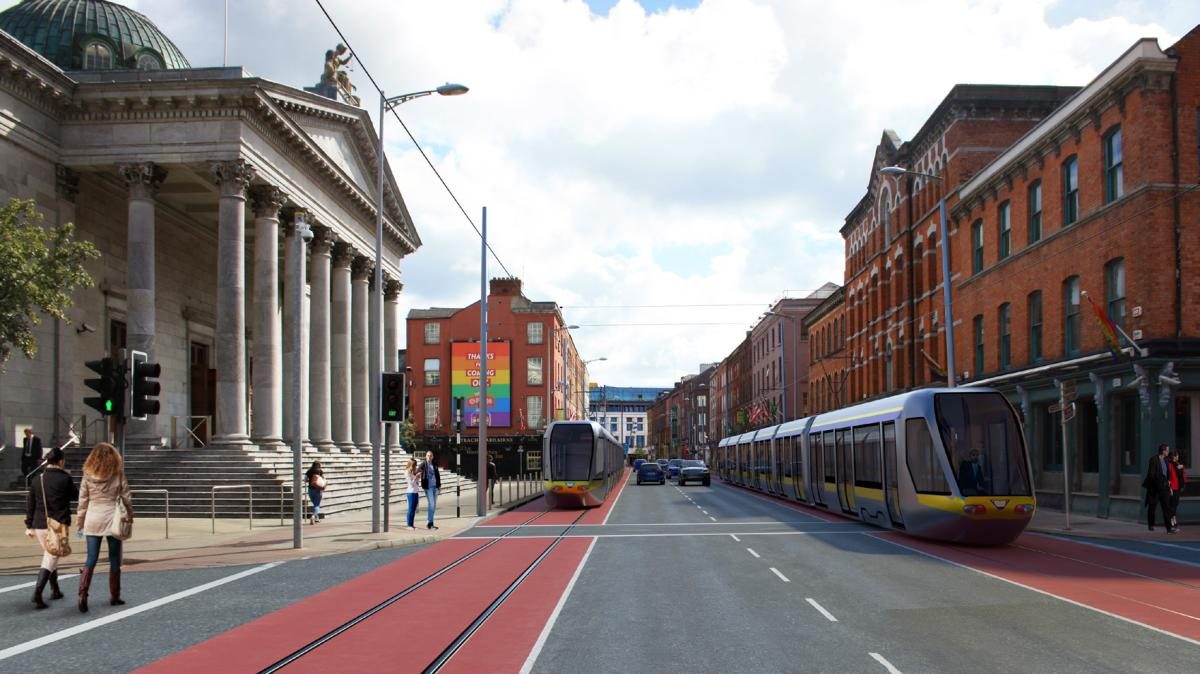 This would make a huge difference to life in Cork.

Plans for a €1bn light rail system between Ballincollig and Mahon Point have been unveiled by the National Transport Authority.

The draft Cork Metropolitan Area Transport Strategy 2040, details of which were published on EchoLive.ie this morning, includes a proposal for a 17km LUAS system with 25 stops, including St Patrick’s St and Kent Station.

If it’s built, the tram could potentially get you from Ballincollig to the City Centre in approximately 27 minutes.

Stations in Cork, Cobh, and Mallow would also be upgraded, with the entire network carrying a potential 46m passengers a year.

While the plans will be made available for public consultation later this week before a series of information events, don’t throw away your bus timetable just yet; sources say it could be 2031 before any work begins. 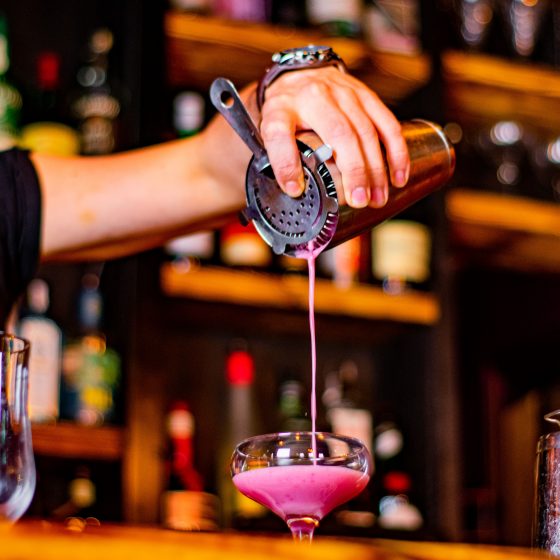 Here comes the sun: Temperatures could soar to 20C this week 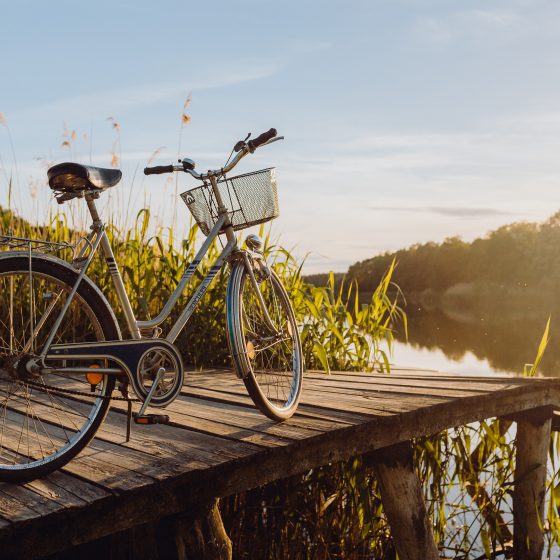 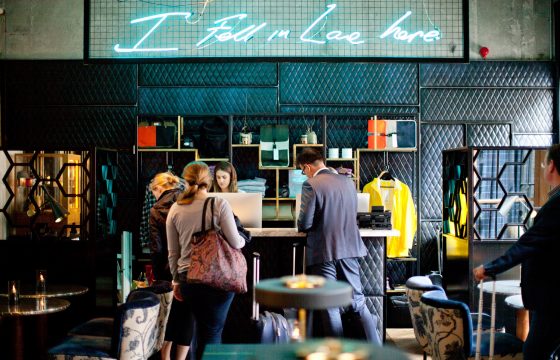 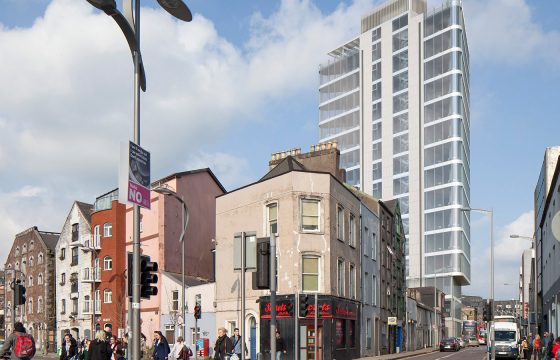 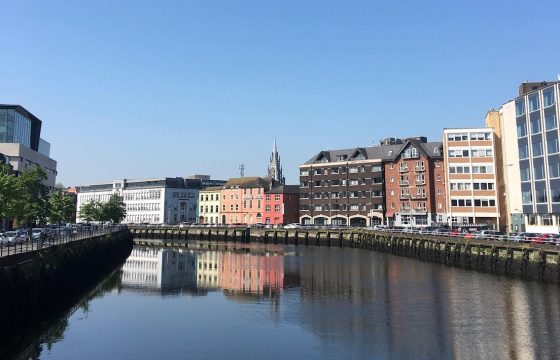