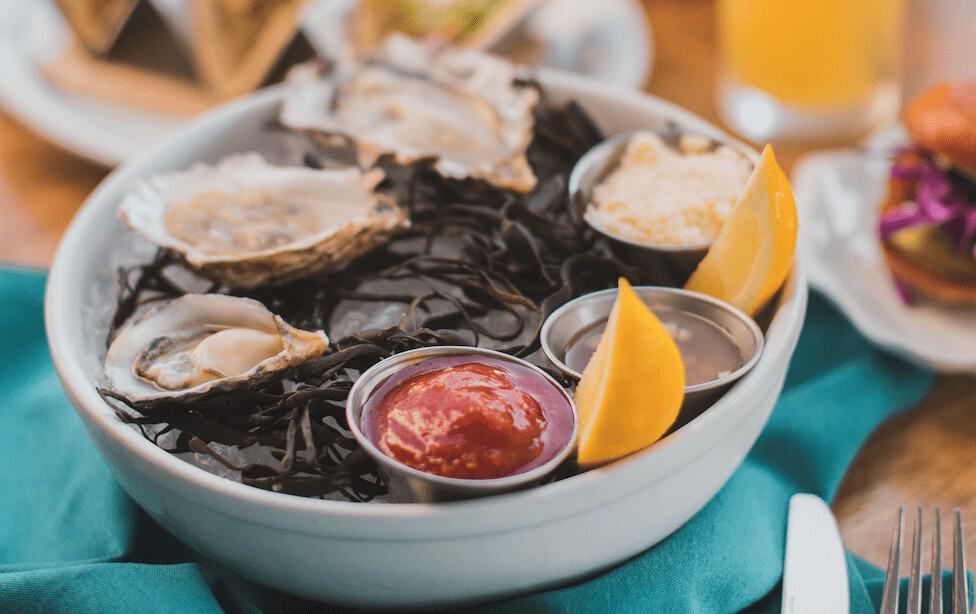 ‘He was a bold man that first ate an oyster.’

You can’t argue with Jonathan Swift on that one, but if slurping down salt-water molluscs is your idea of a good time, an upcoming festival has a treasure chest of treats in store for you.

The Murphy’s Cork Oyster & Seafood Festival kicks off on Friday, September 21st with a full weekend of entertainment lined up, including a Cork Gourmet Trail, cookery demonstrations, a gala black tie dinner in aid of the RNLI and the All Ireland Oyster Shucking competition with Derry Clarke.

Here are three events we’ll be checking out:

A Flaming Oyster Stand will be selling oysters outside the front door of The Metropole Hotel on MacCurtain Street on Friday 21st from 6pm-8pm, with Simon Le Mont ‘The Lazy Chef’ from TV3 and Wrights of London cooking oysters in ways they assure us we’ve never seen before.

‘Shuck and Suck’ tastings will be on offer later that night, with live music from King K from 8:30-10:30pm in the Douglas Vance Suite. Tickets (€10) include a Pint of Heineken or Murphy’s or glass of wine with two oysters.

At just 110 calories for a dozen raw oysters, this could be the most diet friendly night out on the calendar. Get your tickets here. 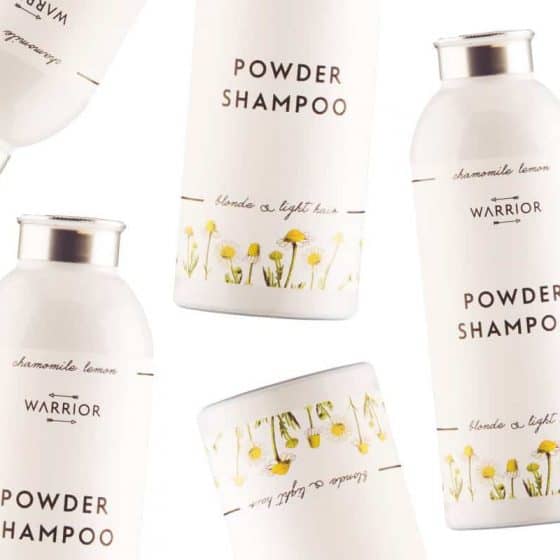 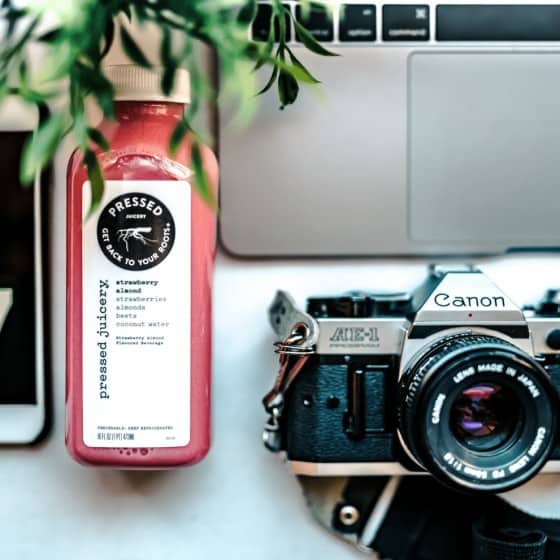 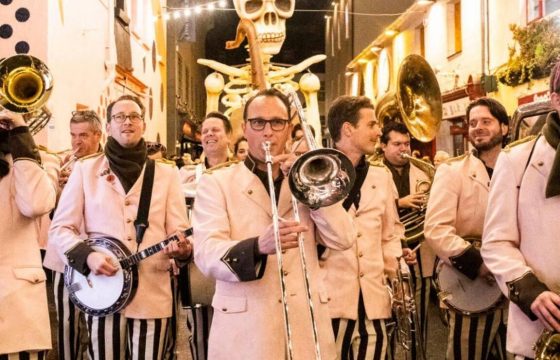 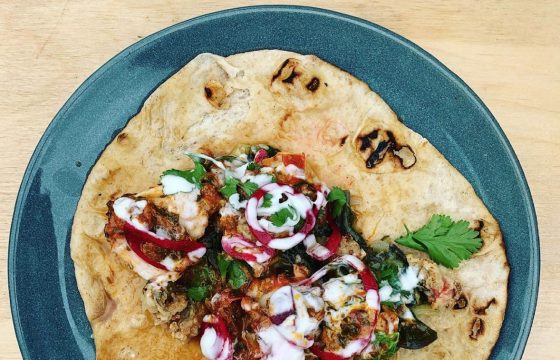 6 stunning fresh seafood plates to order in Cork this summer 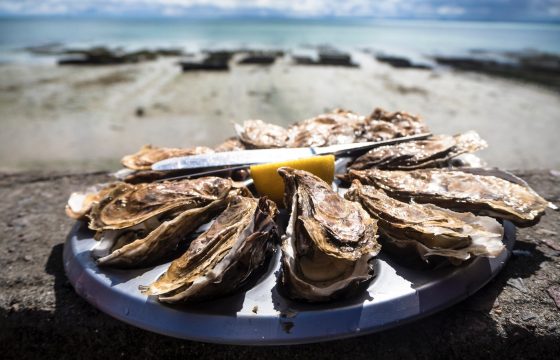