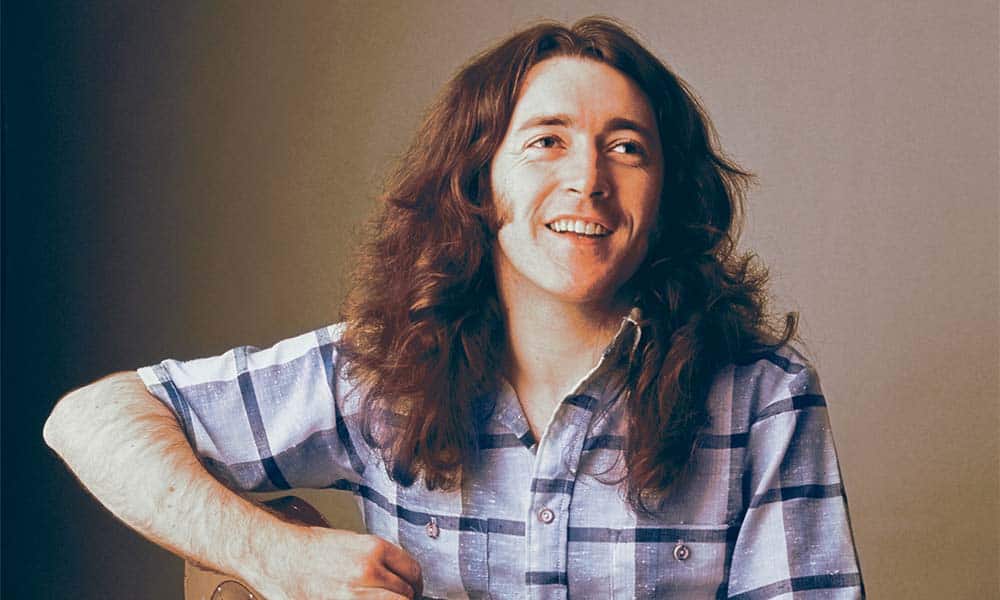 The top ten has been decided.

Cork City Libraries, in association with Creative Ireland, have released the shortlist in their campaign to decide Cork’s Favourite Song.

Nominations were accepted online and through local libraries across Cork, with the organising committee sorting through hundreds of entries to reveal 84 individual songs for consideration.

After lengthy deliberations, the 10 finalists are:

“The shortlist illustrates the cross-generational appeal of the campaign and showcases the wealth, depth and variety of the city’s musical culture,” she added.

Voting for Cork’s Favourite Song is now open online here and in libraries across the city. The closing date for voting is Friday, January 25th and the winner will be announced at an exclusive performance of the 10 songs in The City Library on Monday, January 27th at 7.30pm. 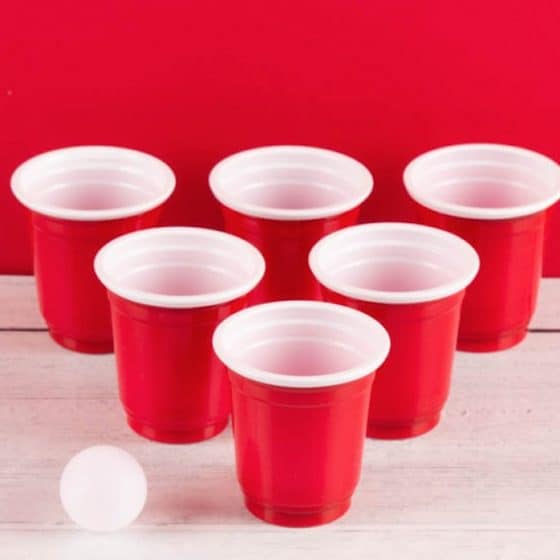 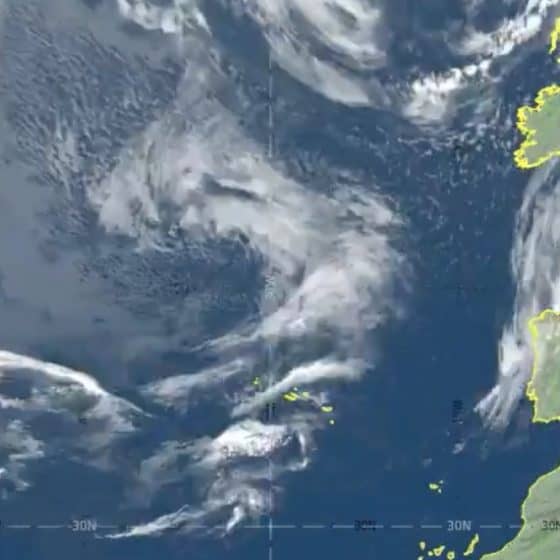 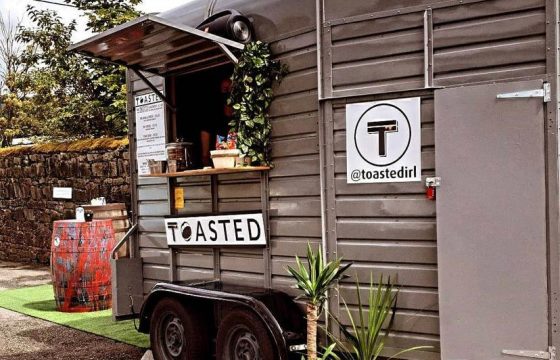 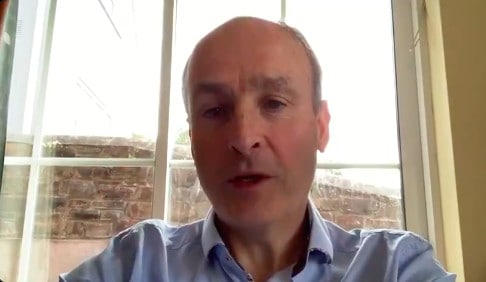 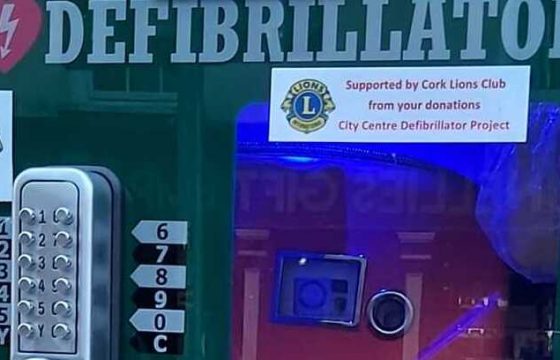