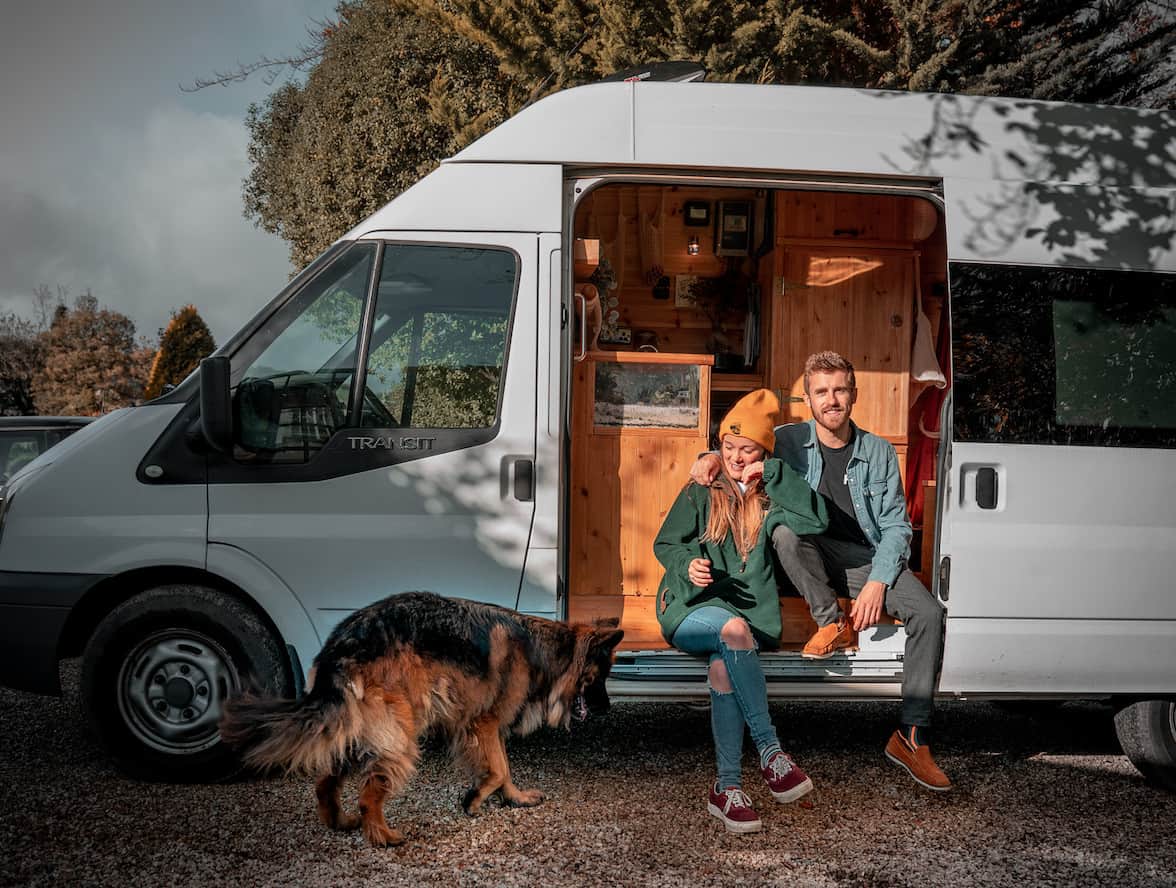 Curious about the #VanLife?

If the freedom to travel Ireland and further afield without having to shell out for accommodation is something that excites your inner adventurer, it could be more achievable than you think.

One Irish couple has been sharing jaw-dropping pictures of their pre-lockdown road trips aboard a customised van they converted into a cosy on-the-road abode… and now they’re sharing everything they’ve learned along the way so you can try it too.

It might even be the perfect activity to fill up the long, socially-distant weekends ahead.

Shane Monks O’Byrne from Wicklow, who runs a fintech startup called Aikido, and Charlotte Moore from Kildare, a videographer, photographer and editor, had been living in their €15,000 van full time before (and during) the last lockdown.

Having spent some time at home with family for Christmas, now they’re busy planning their next tour… and there may even be a TV show in the works.

“Vanlife during lockdown was certainly an interesting experience and it was mostly fantastic apart from a few hiccups,” Charlotte told Yay Cork.

“Shane has kitted the van out so that it is able to be fully self-sufficient and off-grid for quite a long time – there are four solar panels on the roof and we also have a split charge relay, which means that the van batteries charge while we are driving.

The couple found Cork was extremely van-friendly, which meant they could take their time and enjoy the best of the coast.

“I’d like to give a special shout out to the food truck Happy Grillmore’s on the beach in Youghal in the middle of nowhere who had the most delicious takeaway, and even had gluten-free burger buns for Shane (he’s celiac)!” said Charlotte.

“Kinsale was absolutely fabulous and very vanlife-friendly. It is the most beautiful little town.”

The pair also spent time surfing at Inchydoney beach: ” It’s great because there is a public shower on the beach here- something that during Covid was essential for our van life. But don’t be fooled, it’s bloody freezing!” laughs Charlotte.

“We also absolutely loved Glengarriff, it is such a gorgeous place. Worth a mention too was the fabulous cycle we did over the Healy Pass and into Kerry in absolutely stunning weather. We were also taking note of the best fish and chips we could find on our journey along the way and the winner from Cork was Wharton’s Wild Atlantic Way Fish and Chips in Bantry closely followed by Dinos in Kinsale.”

It wasn’t all plain sailing, however. The main challenges the couple faced were showering, finding toilets and accessing enough power.

“Most of these were due to the fact that it was winter and in the summer things like cold showers outdoors are a lot easier.” said Charlotte. 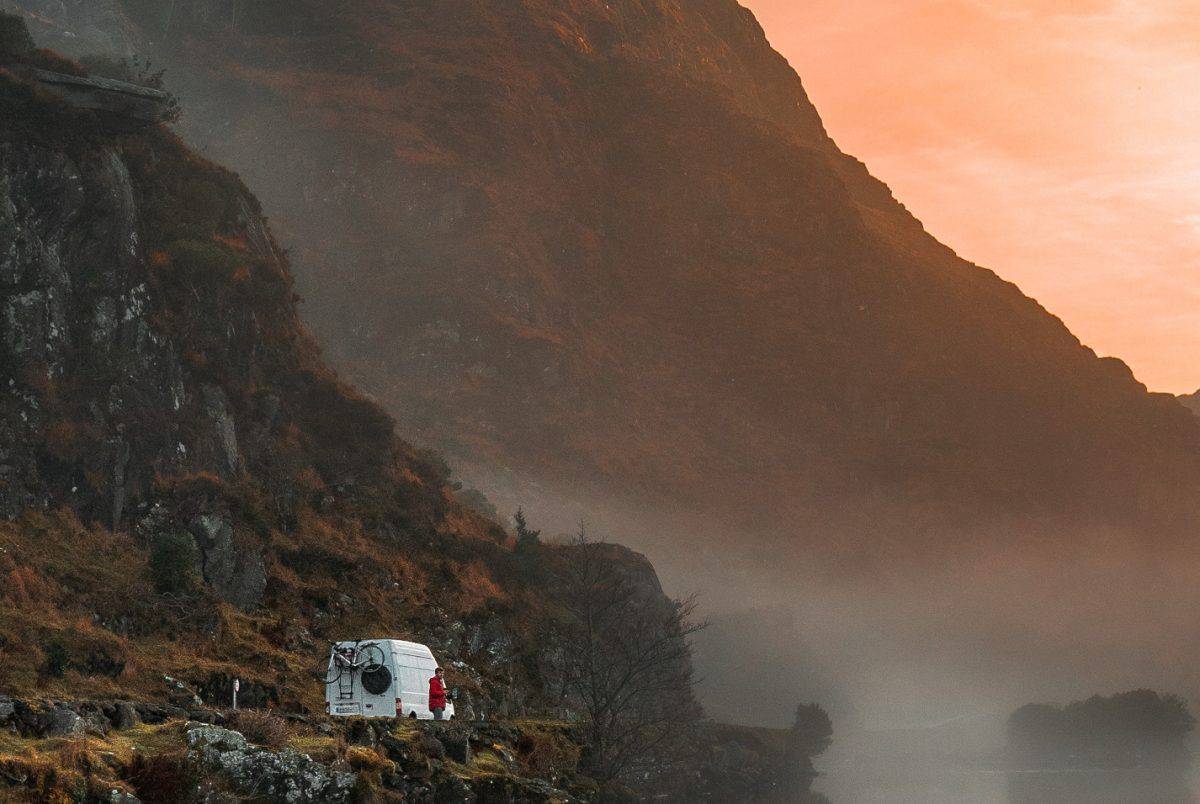 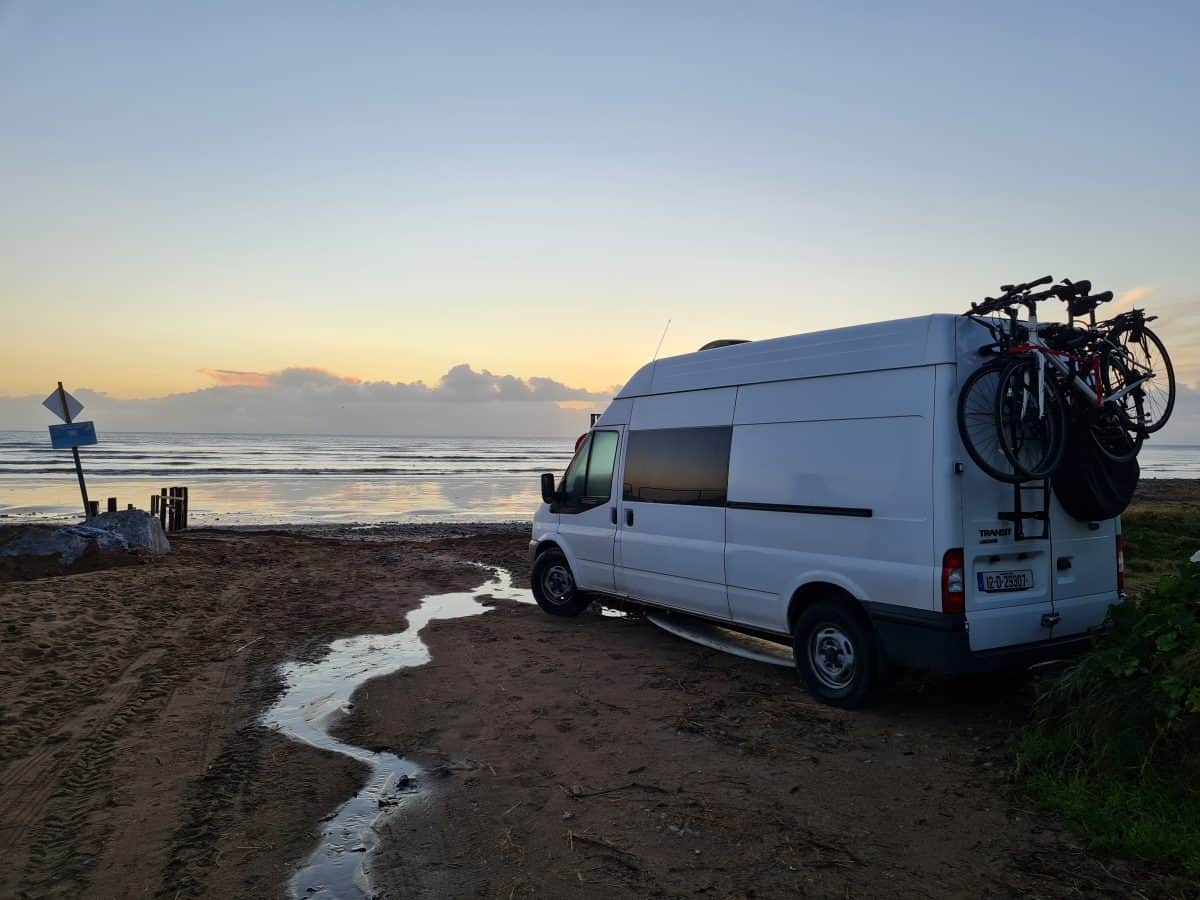 “We actually managed to find a charging spot in Bantry (the only open one we came across during our trip) where there is a new purpose-built camper parking site with lots of different facilities. This was well needed as we were about to run out of power when we found it! We were actually pleasantly surprised by the number of public toilets around. Not sure what we would have done without them, to be honest.”

Happily, the good outweighed the bad: “We experienced Ireland in a completely raw way – there was no one else around. Those we did meet were incredibly kind and interested in our journey and we bonded over camper van life. Having a camper is like having a dog in a way, it’s a fantastic talking point and it always starts people off chatting with you who you would never otherwise meet.”

The couple’s plans for 2021 are constantly evolving, but the goal is to take the van to Europe.

“We thought we would already be there by now but everything is changing so rapidly,” said Charlotte.

“We actually had a ferry booked to France but had to cancel it. The two of us are both dying to get to the Alps. Shane is also launching his company this year so most of his energy is focused on that. We have also both been in talks with a producer about being involved in a van life TV show on BBC. I think this year will be big, regardless!”

The couple’s van ‘Beans’ cost around €15,000 in total, including the price of the vehicle. Shane, who is entirely self-taught, spent six months kitting it out with enough insulation to survive the snow in Chamonix during the winter ski season.

“Building a campervan is super fun, you get awesome DIY skills, it can be cheaper than purchasing one, it’s totally custom, and you might be able to sell it for a profit,” says Shane, who has now launched The Complete Van Conversion Guide 2021, a 50-part series covering everything from planning and preparation to insulation, cladding, plumbing, electrics, and carpentry.

The guide (€12.99 here) also includes information on solar panels and shore power, how to install running water and how to build furniture for your new mobile home. 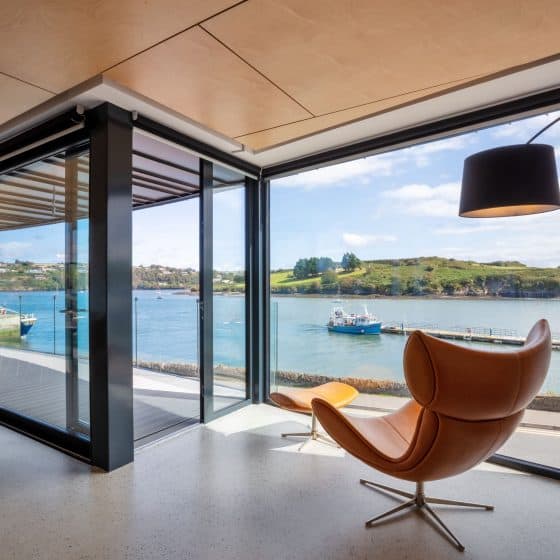 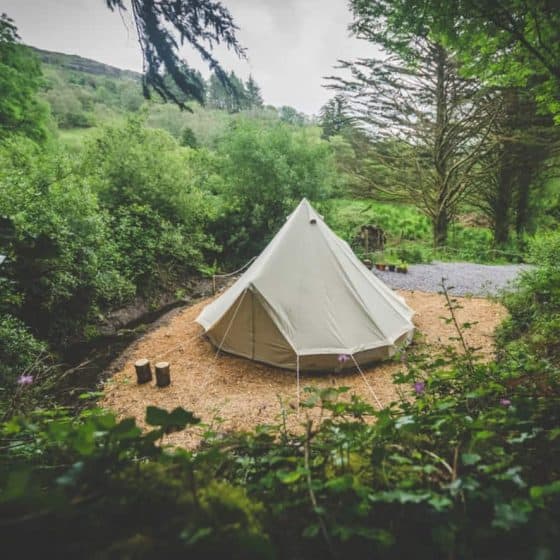 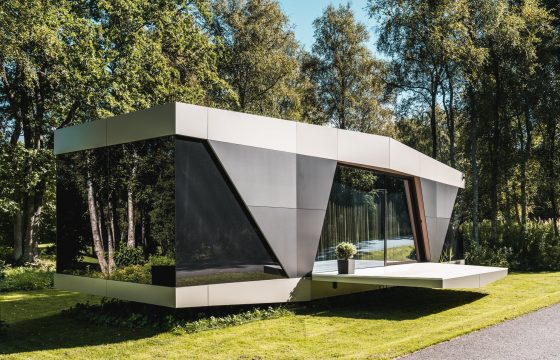 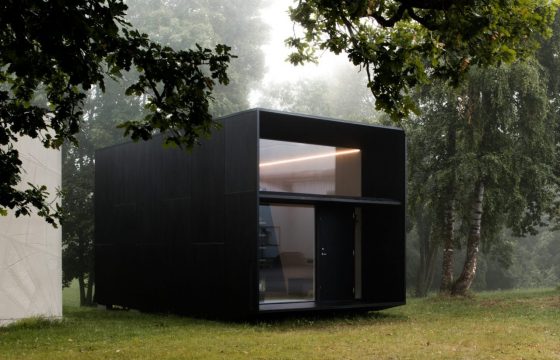 Small is Beautiful: Go tiny in 2021 with a €57k all-weather micro-dwelling 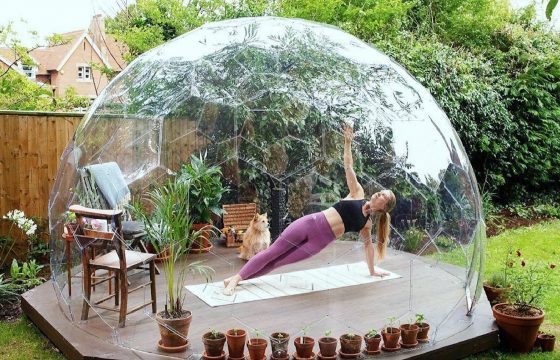 Need some extra space? Now you can order an igloo dome for your own back yard