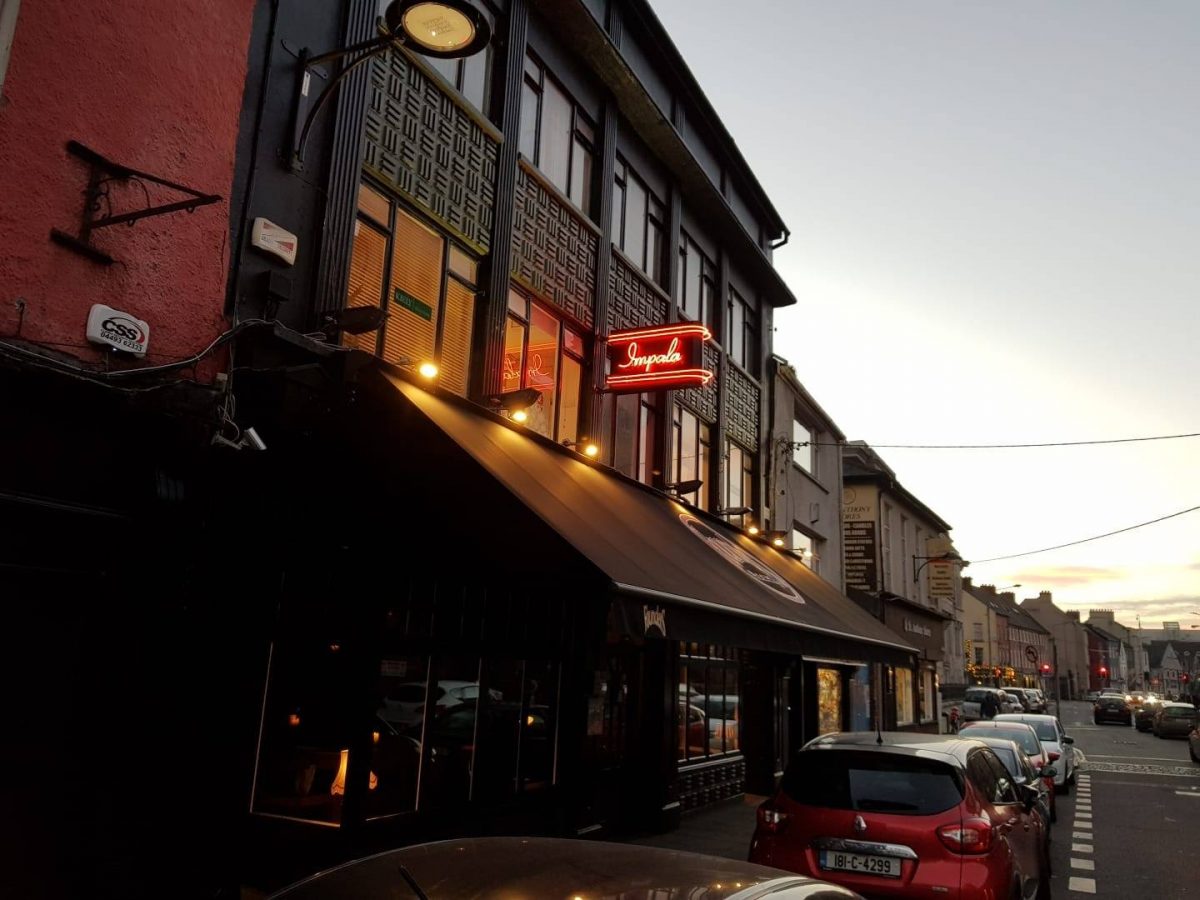 Cork is officially the best county in Ireland for a few pints.

Rebel pubs took all the top gongs at this year’s Bar of the Year Awards, presented at a gala awards ceremony in Dublin, hosted by Newstalk’s Tom Dunne.

Cork cocktail mecca Cask won big, scooping the overall Bar of the Year title for the second time in a row, Cocktail Bar of the Year and a personal gong for manager Andy Ferreira, who returned from a well earned family holiday in Egypt to collect Bar Manager of the Year.

It was a Cork newcomer that secured the Best Craft Bar for Leeside however, with Impala scooping the top award in a hotly contested category.

The Liberty Street bar, a firm favourite among craft beer fans, is home to 22 rotating beer taps, a fun cocktail list and a tasty selection of natural and organic wines.

The CRAFT BEER BAR OF THE YEAR winner is @ImpalaCork! Congrats on a stunning venue with a craft beer range to match!! #BarAwards19 pic.twitter.com/c0uTprpwM2

It’s even dog friendly, so you can take a canine companion for a pint after your evening stroll.

Other Cork venues to take home awards include The Panorama Terrace at the Montenotte Hotel, which won Best Hotel Bar, The Shelbourne Bar on Mac Curtain Street, named 2019 Whiskey Bar of the Year. 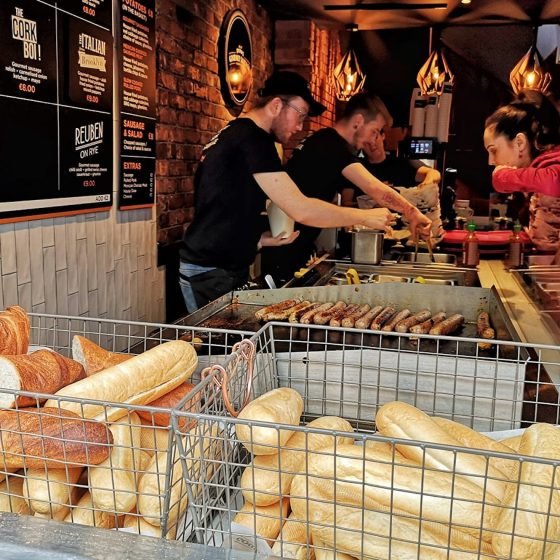 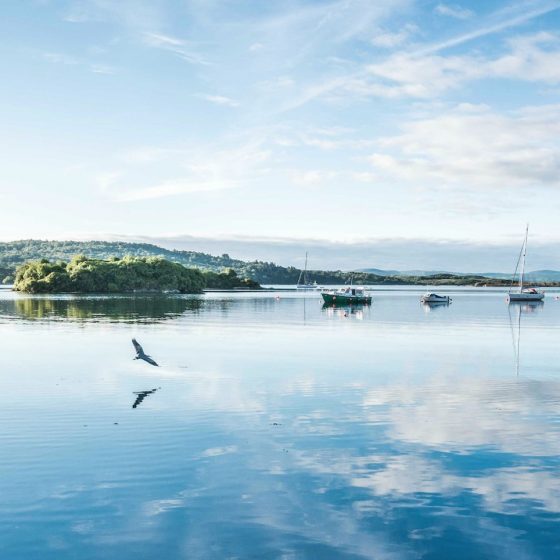 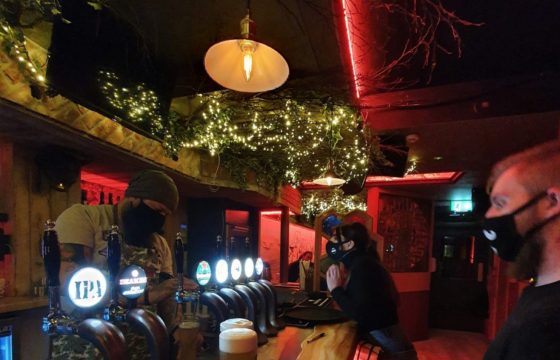 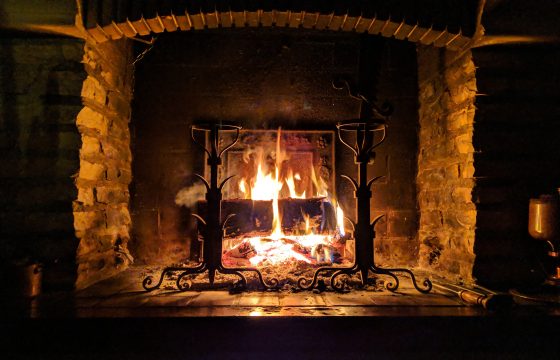 Planning a cosy daytime pint? These are the Cork pubs with the best fireplaces 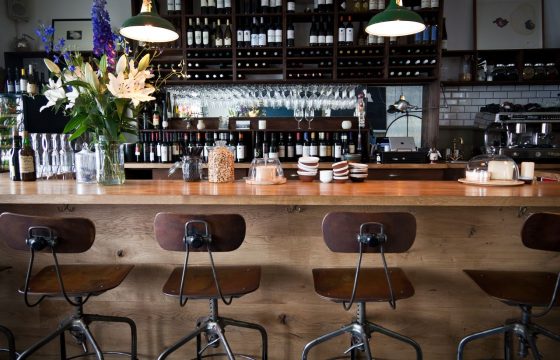