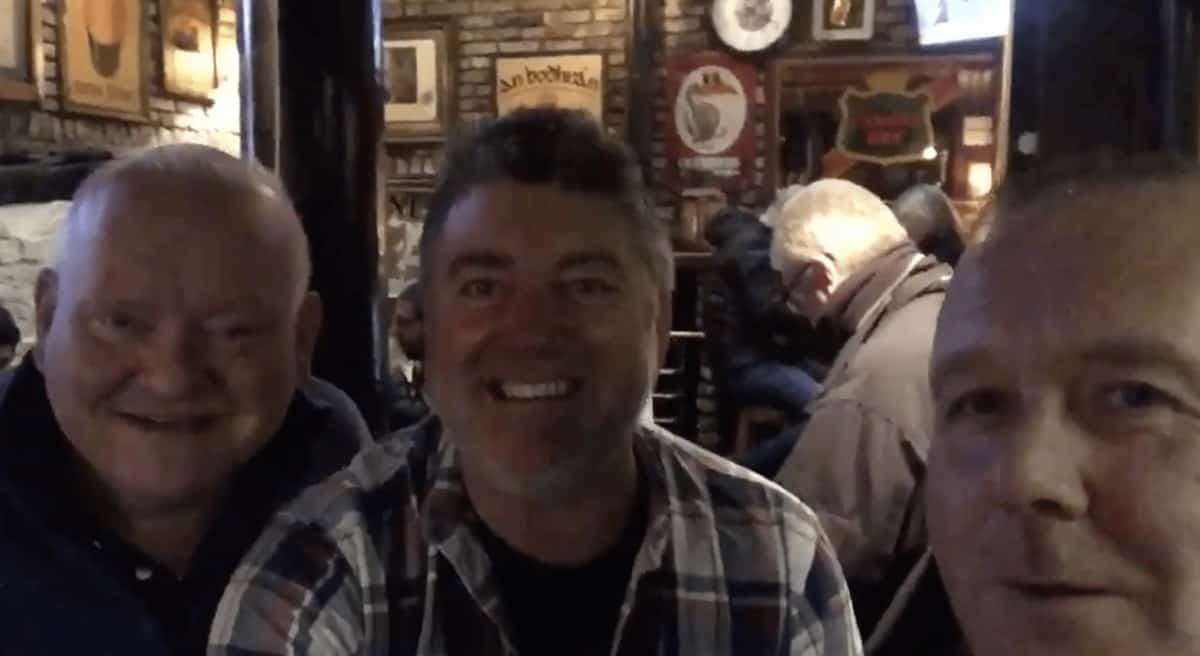 Oh, the weather outside is frightful…

But that hasn’t stopped Cork folk of all ages from wrapping up warm and heading outside to the deserted streets to have some wintery fun.

One of the first brave adventurers to attempt a stroll in Cork City this morning wore skis and carried ski poles.

Kim Raggett captured this video of him making progress on Evergreen Road.

Snowboarders flocked to Cork’s steepest hills to make the most of the powdery white snow.

Many gathered on St Patrick’s Hill to watch them in action, with Mary White capturing this epic video on Twitter:

As soon as the bar closed last night, The staff of Cask on Mac Curtain Street were out practicing their curling.

Undeterred by the sub-zero temperatures, Ireland’s best cocktail slingers have a serious shot in the next Winter Olympics.


Ballincollig folk proved themselves the most creative in the county, with super snowmen and women popping up all over the town.

Virginia Foley shared a clip of her kids enjoying the newly formed ski slope in her neighbourhood on Instagram, in a video clip that looks like it was taken from a Christmas television ad.

Elsewhere comedian Pat Shortt found himself stranded in Cork City, where he was due to perform at Cork Opera House. With the show postponed until Wednesday March 14th, the bold adventurer headed out into the snowy wilderness in search of a pint and some craic.

After a lengthy search, the star discovered an open door on Oliver Plunkett Street, where he was able to relax in the cosy confines of The Bodhrán. 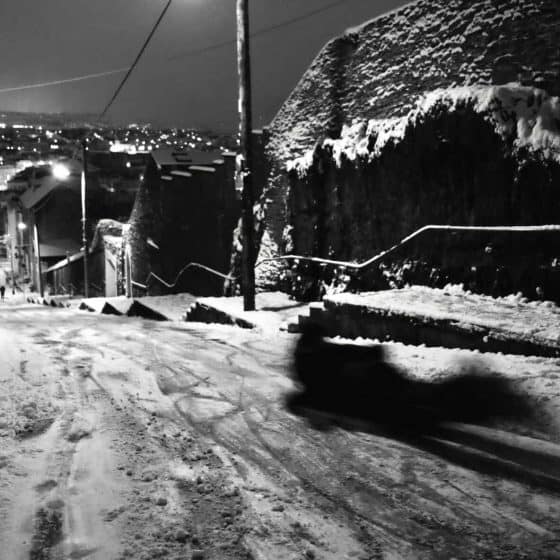 Why does a huge cannonball swing from the ceiling of St Fin Barre’s Cathedral? 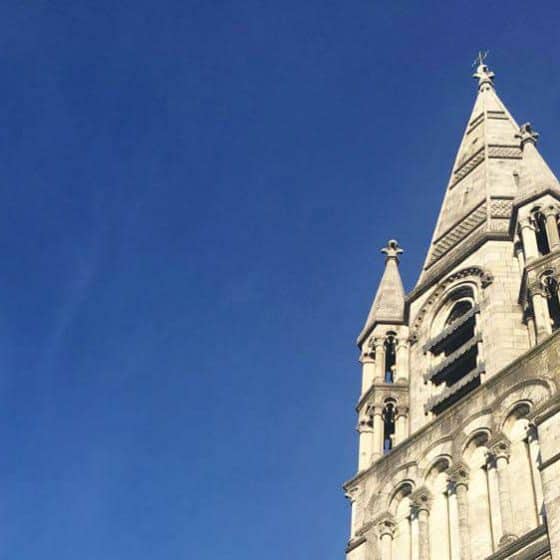 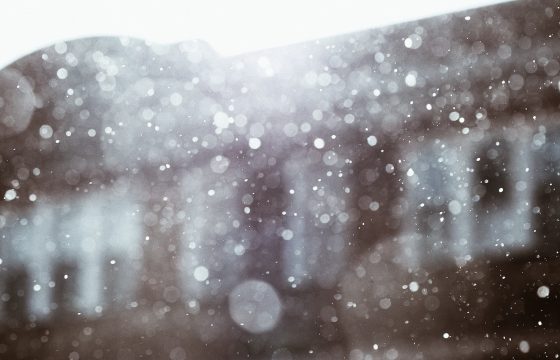 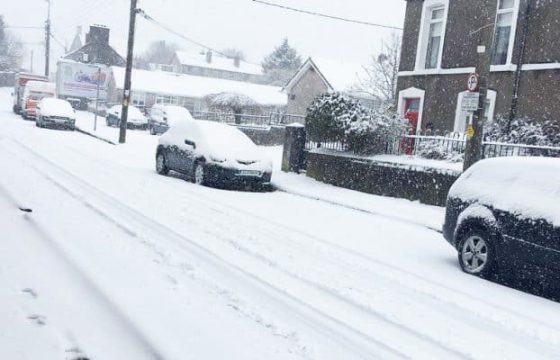 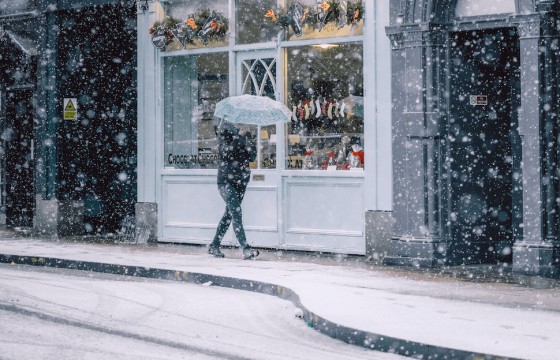 The Beast from the East may RETURN this weekend