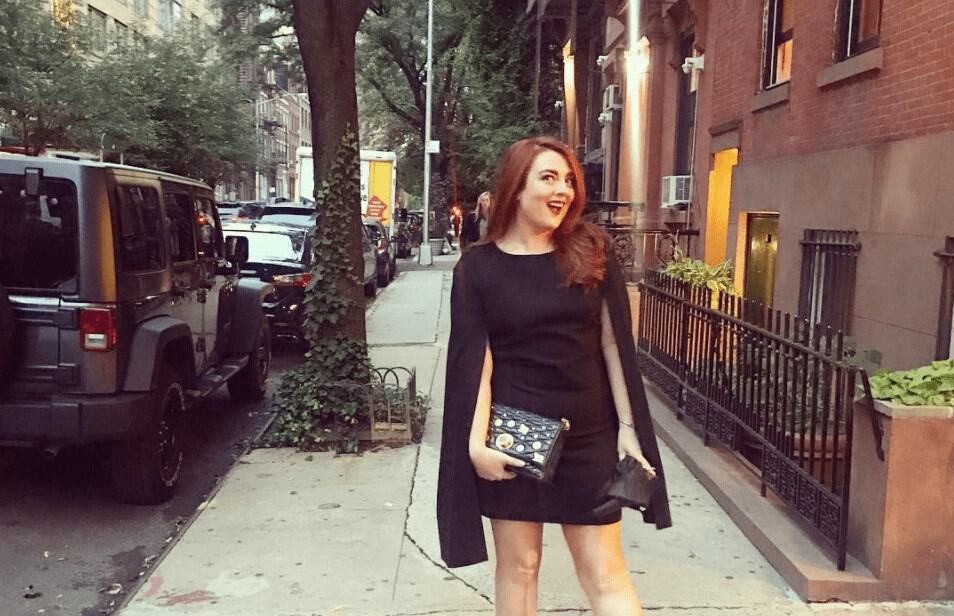 The Cork-born Editor-in-Chief of Condé Nast’s GLAMOUR magazine touched down in Dublin this morning ahead of her appearance on The Late Late Show on Friday… and producers had a special treat waiting.

The Ballincollig native arrived in her hotel room at the five-star Merrion Hotel to her favourite Irish snack; a good old hot chicken roll, chips and plenty of ketchup.

Just what you need after a red eye from New York. 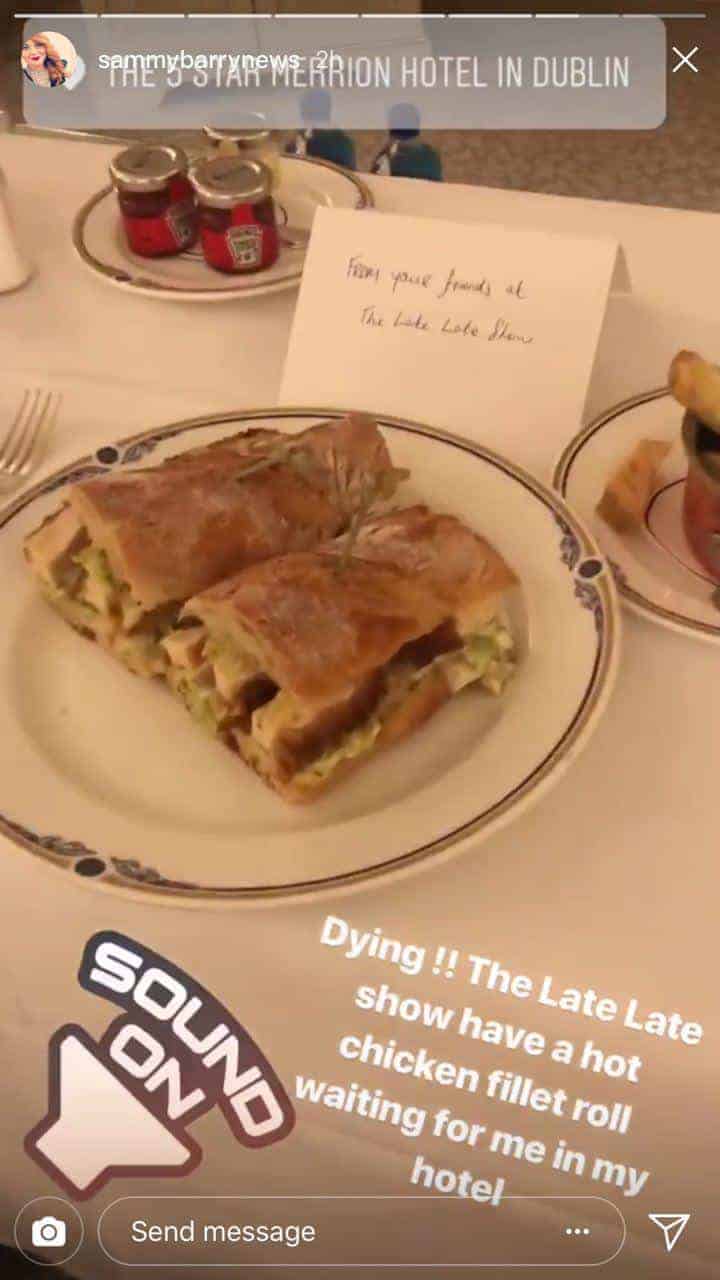 Sharing her delight on Instagram, the “I’m actually dying, I’ve landed in my hotel and The Late Late Show, knowing what a good Irish girl I am, have a hot chicken roll waiting for me at 5:30 in the morning!”

Samantha, who is a regular visitor to Bantry, where her parents live, studied at DCU before embarking on a career that has seen her working with ABC Australia, the US State Department, BBC World News and CNN.

She counts Vogue Editor Anna Wintour, who described her as “a fearless leader of the moment” as a personal friend.

We love a leader who’s not afraid of a good chicken fillet roll.

Samantha joins Ryan Tubridy on The Late Late Show sofa on Friday – catch her interview on RTÉ One from  9.35pm. 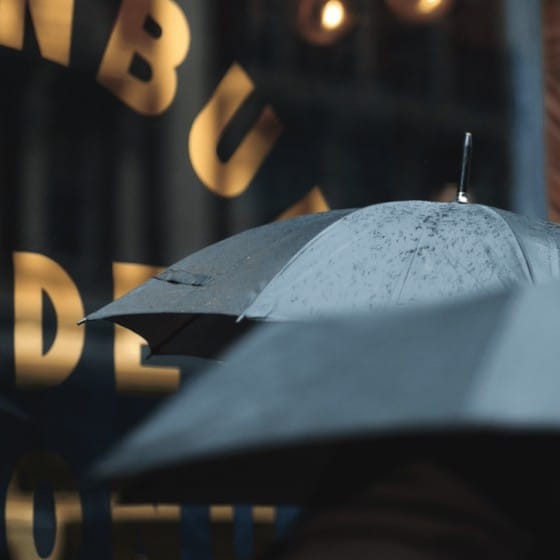 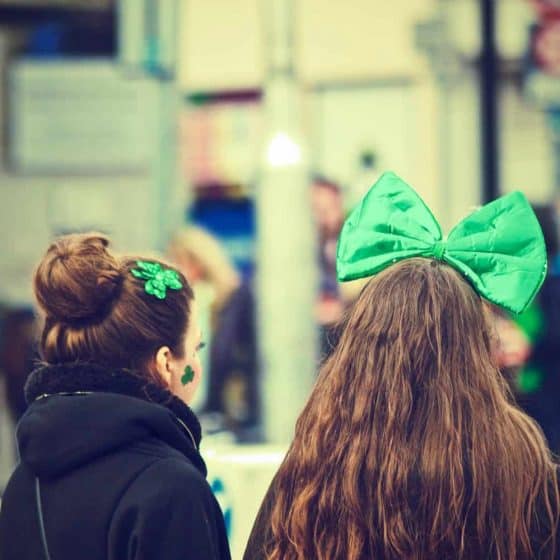 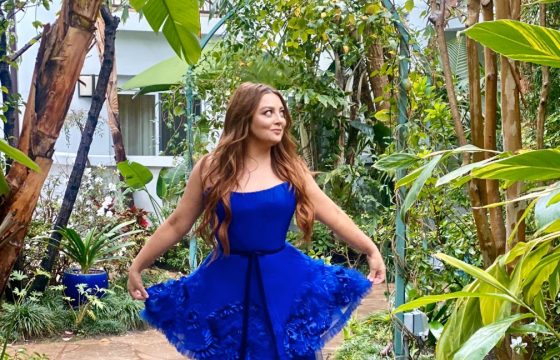 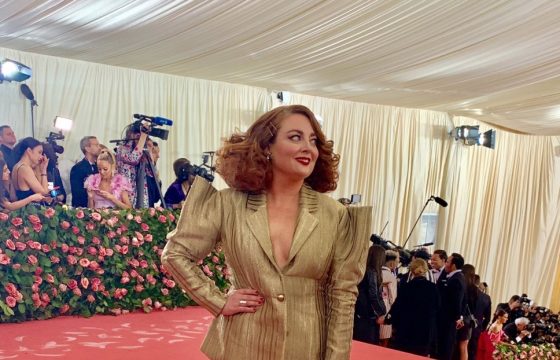