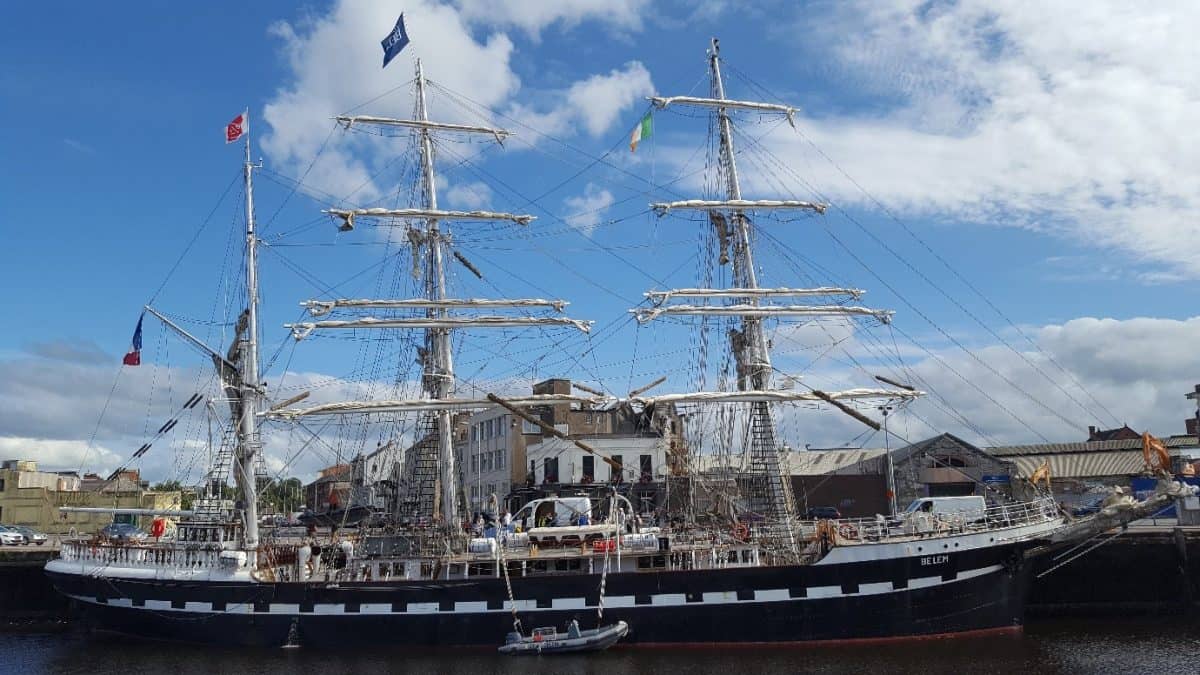 The 33rd Cork French Film Festival will launch in style at the Port of Cork today with a special event aboard the Belem.

Steeped in history, the 126-year-old French sailing ship will host a small group of guests for a sneak peek at what promises to be a magical four days celebrating the best of French cinema.

The event will be attended by the Deputy Head of Mission from the Embassy of France in Ireland, Marianne Barkan-Cowdy.

This year’s festival runs from September 1st to 4th at the Gate Cinema, with eleven films in total crossing a variety of genres from comedy, drama, thrillers and romance. The programme features some of the greatest ever Francophone film directors and actors.

The opening night of the festival will celebrate French cuisine with the screening of Delicieux. Set right before the French Revolution in 1789, it sees Manceron, talented yet temperamental, open his first restaurant. 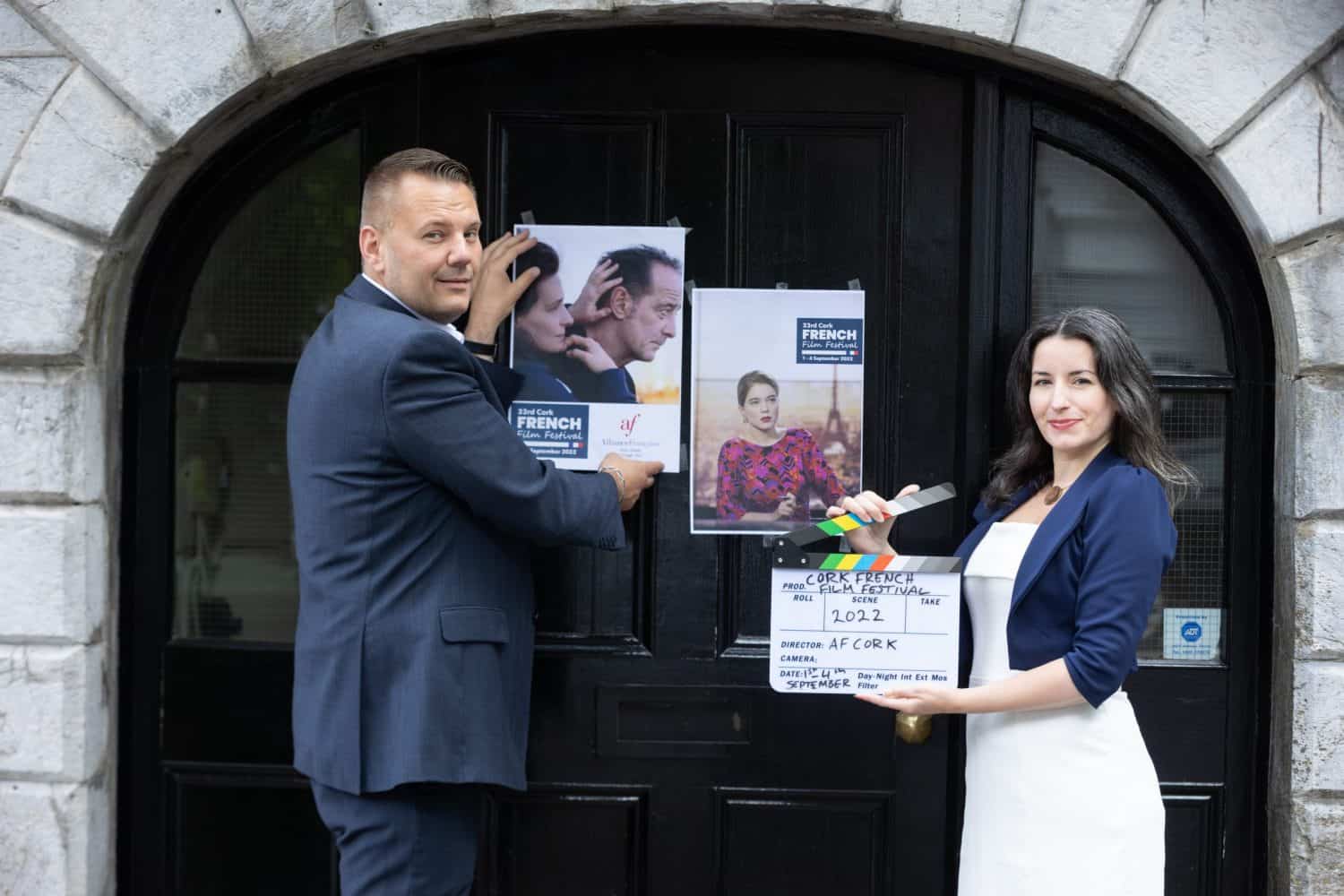 Tying in with the culinary theme of the film, audiences will be treated to some light bites courtesy of  The Imperial Hotel, Cameron Bakery and Hegarty’s Cheese.

According to the organisers, the Belem has a fascinating history worthy of her own movie.

“Having escaped volcanic eruptions in the Caribbean, and serving as a luxury yacht, she became the property of the Guinness Family in 1922, who renamed her the Fantôme II.” they say.

“The Hon. A. E. Guinness sailed the seven seas aboard the Fântome II in 1923 with his daughters. Having undergone more name changes and new ownerships, she finally came back to her home port in France as the Belem in January 1979. She is now owned by the Fondation Belem, fully restored as a sail training ship. In 1984, the Belem obtained the title of French Historical Monument.” 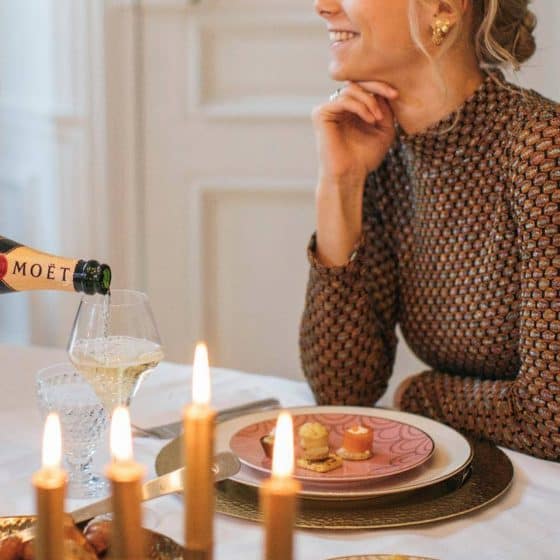 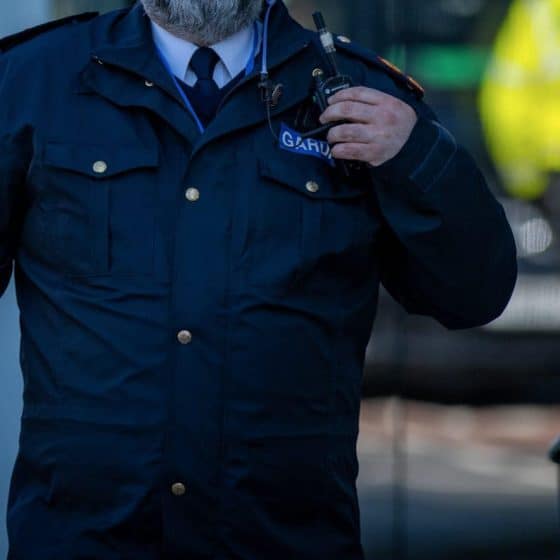 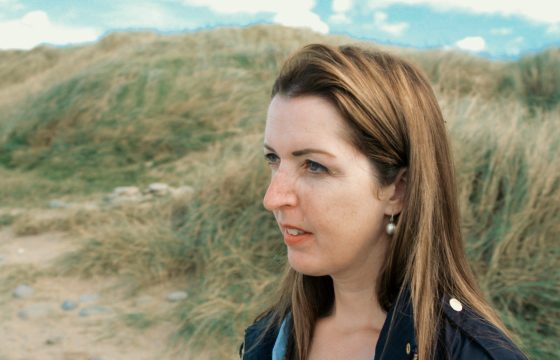 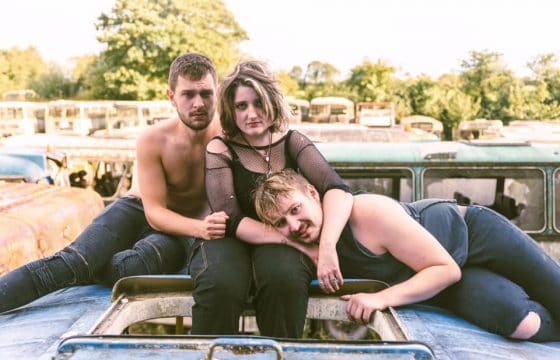