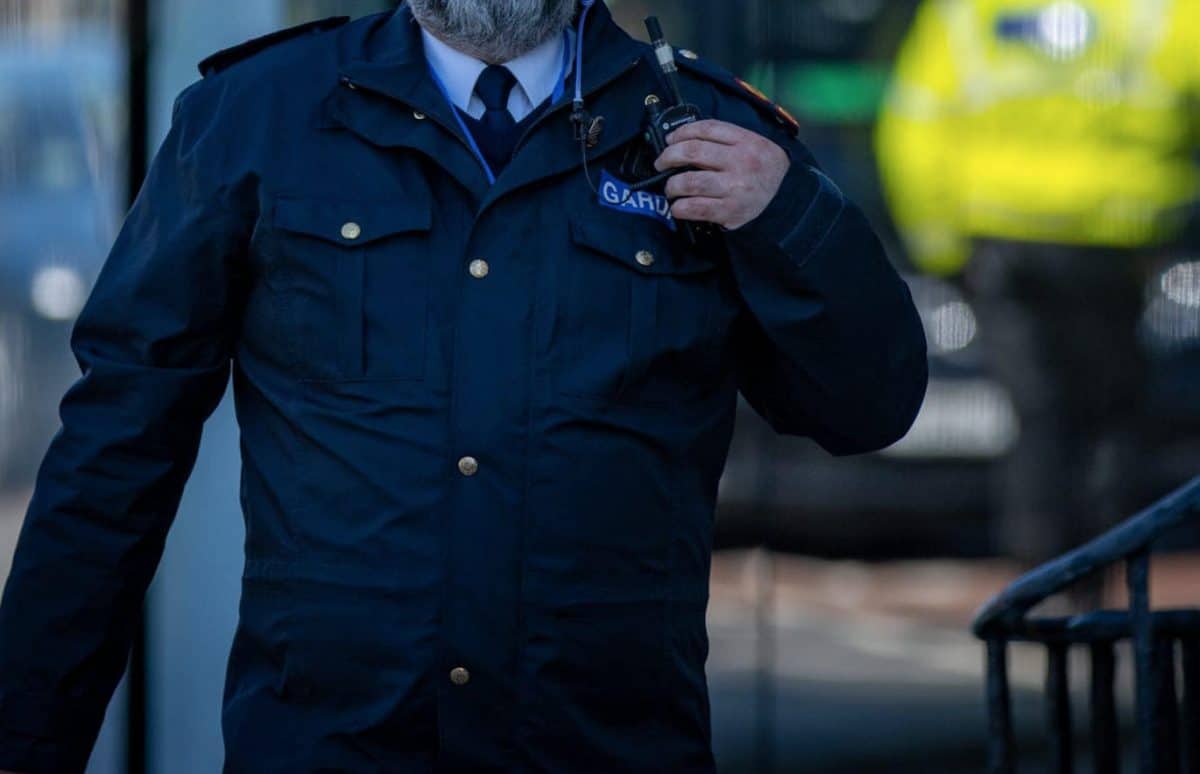 Were you in Innishmore last night?

Gardaí are appealing for witnesses following the assault of a man and woman in the course of an incident in Ballincollig, Cork at 1am on Tuesday, August 30th, 2022.

“Shortly before 1am, Gardaí and emergency services were alerted following reports of an altercation involving a group of males at a house in Innishmore Square, Ballincollig.” said a Garda spokesperson.

“A man (60s) and woman (30s) injured in the course of the incident were removed from the scene by ambulance to Cork University Hospital. Their injuries are understood to be serious but not life-threatening.”

The scene was preserved overnight and is currently being examined by local Garda scenes of crime officers.

An investigation is ongoing and no arrests have been made at this time, but Gardaí are appealing for witnesses and in particular, to those who were in the Innishmore Square area shortly before 1am this morning to come forward. 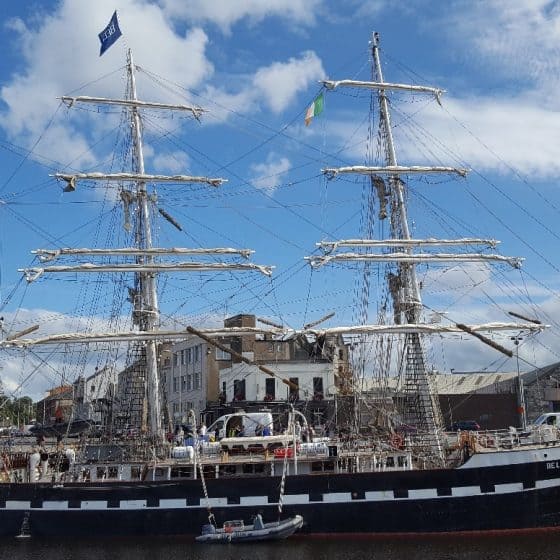 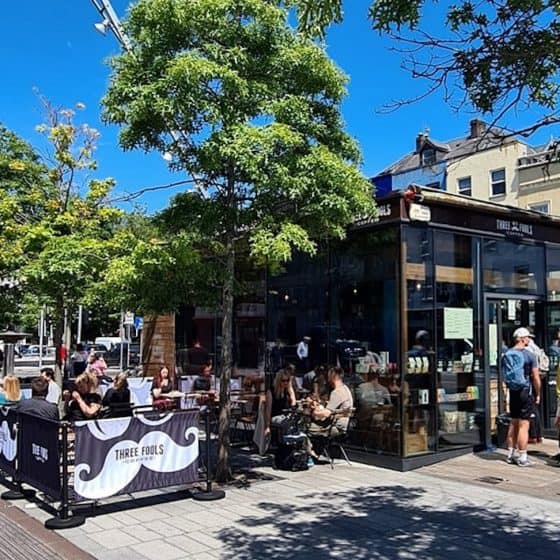 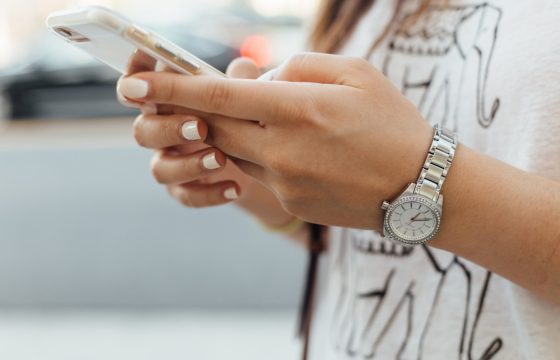