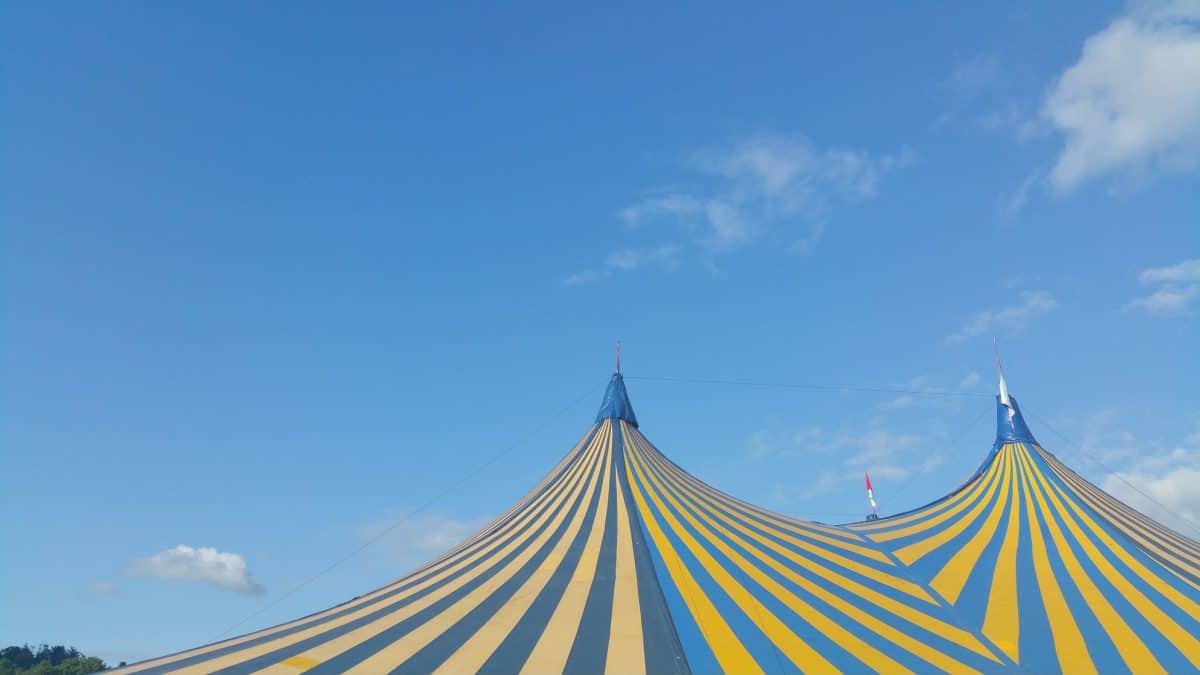 God only knows what we’ll do without it…

But today, concert promoters Aiken announced that Cork’s Live at the Marquee event will take the stage for the final time in summer 2020.

A huge part of the summer happenings in Cork since 2005, the famous tent has hosted world-class acts including the Beach Boys Brian Wilson, Kanye West, Snoop Dogg, Dolly Parton, Toto, Bob Dylan and Elton John during its 15-year run.

The news was confirmed to RedFM today, with reporter Fiona O’Donovan revealing that Glenveagh Properties construction crews are expected to move onto the site and begin work on more than 1,000 homes after the last act takes to the stage next summer.

You can listen here:

Speaking to EchoLive this afternoon, concert promoter Peter Aiken said is he is unaware of  the developers plans and has not been in contact with site owners Glenveagh Properties about its future.

Meanwhile planning permission has been granted for the embattled Cork event centre. All going to plan, builders could be on site to start construction on the €80m, 6,000-seat venue at South Main Street by summer. 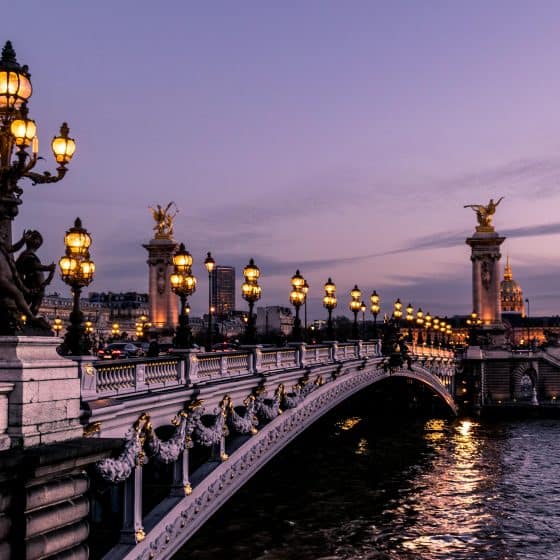 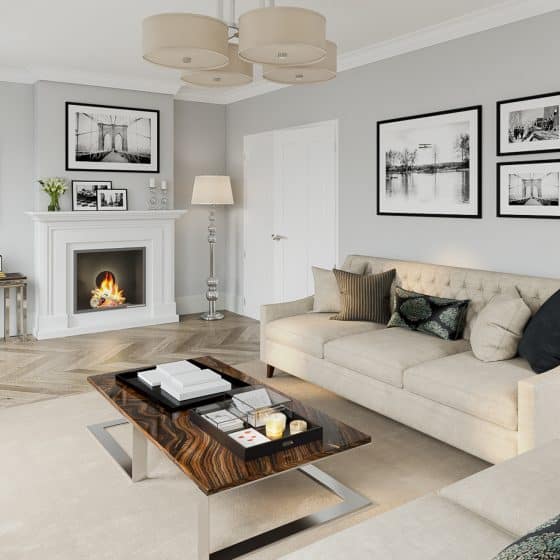 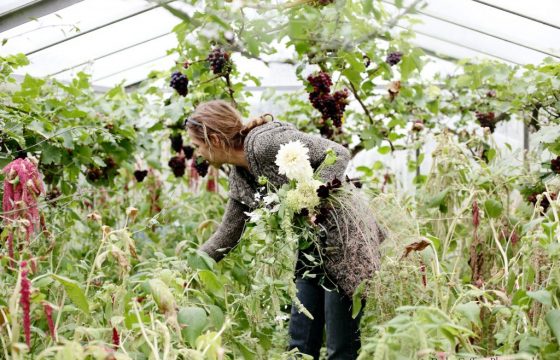 Wild and wonderful: 5 of the best Cork wedding florists 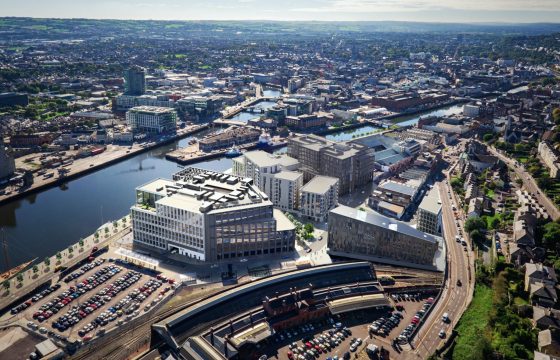 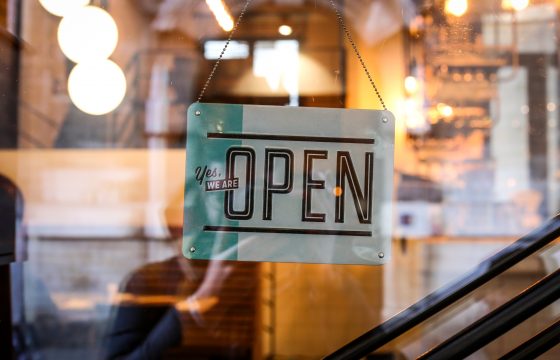 Freaked out about business insurance? Get some tips at this CBA evening