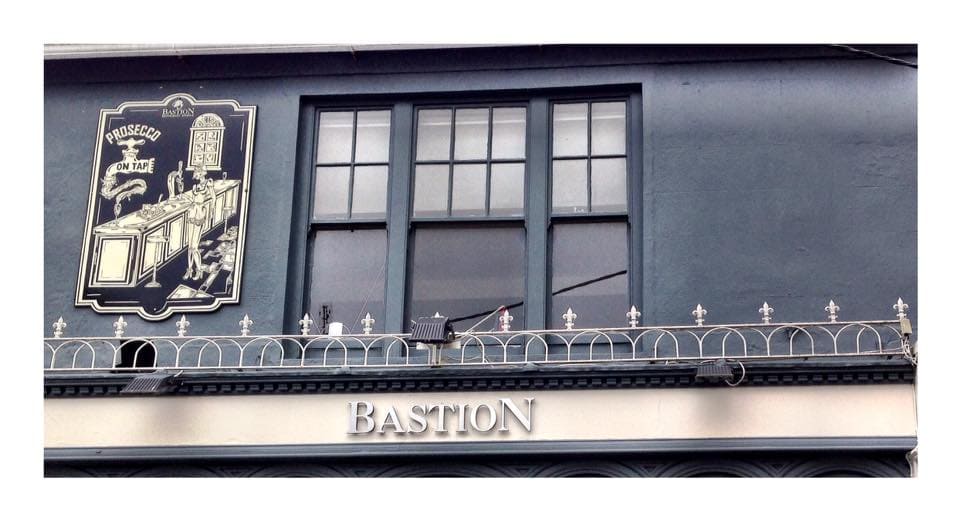 Excited foodies have been making dinner reservations at Cork’s newest Michelin-starred restaurant for dates as far away as spring 2020.

Speaking to Yay Cork this morning, chef and owner Paul McDonald said the team is still on a high since the news was announced.

As well as working his magic in the kitchen, Paul is reading and responding to a steady stream of emails from diners eager to book a table at Kinsale’s first Michelin Star restaurant during their visit to Cork’s gourmet capital.

“We’ve had people booking tables as far ahead as March and April.” said Paul, who opened the Main Street dining room with his wife, Helen Noonan four years ago, earning a coveted Bib Gourmand for ‘exceptionally good food at moderate prices’ in the first nine months. 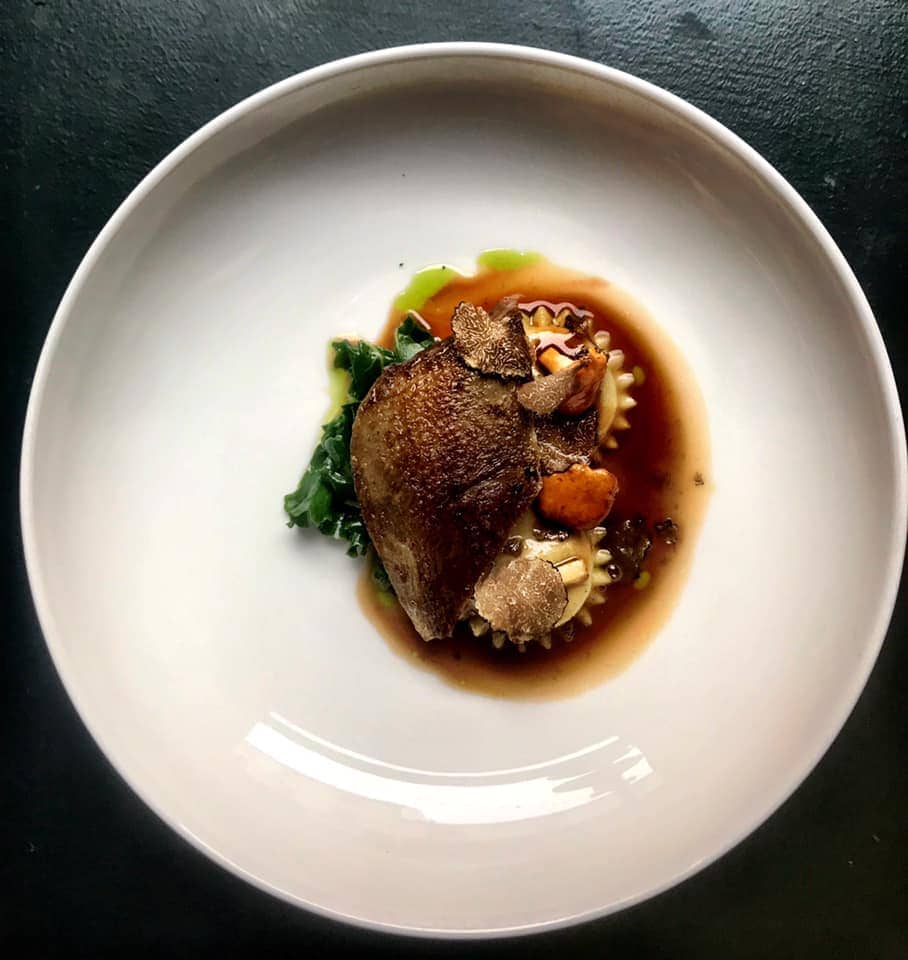 “We’re fully booked for this weekend and most of next weekend so we’ll be going through the emails again and booking people on a first come, first served basis.”

If you’re determined to eat at Bastion in the coming weeks, there is a sneaky way to jump the line: the chef advises trying for a midweek booking to increase your chances. 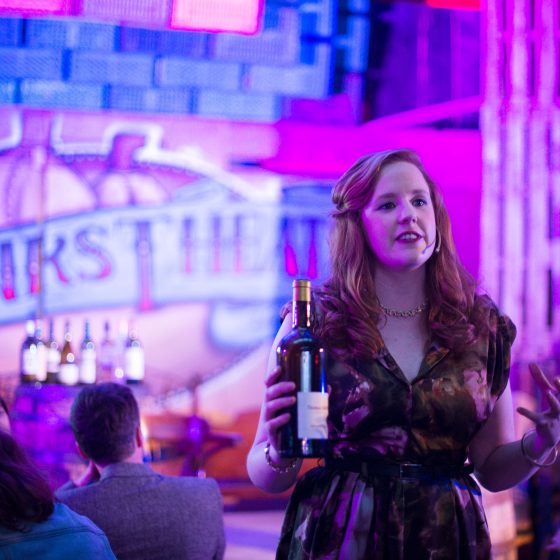 Meet Sonny, an old dog looking for a new buddy to watch TV with 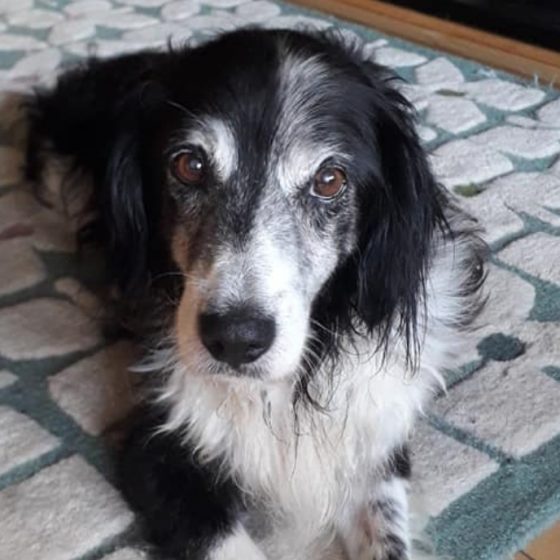 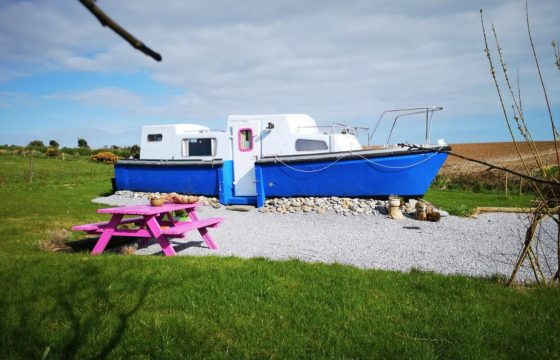 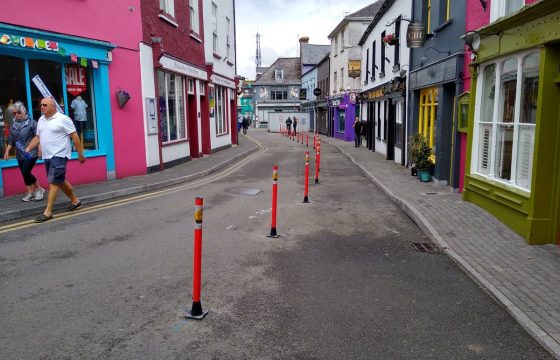 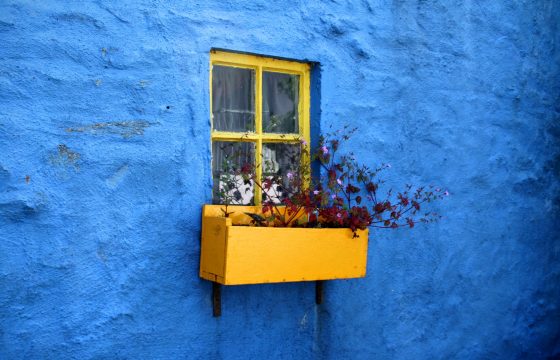