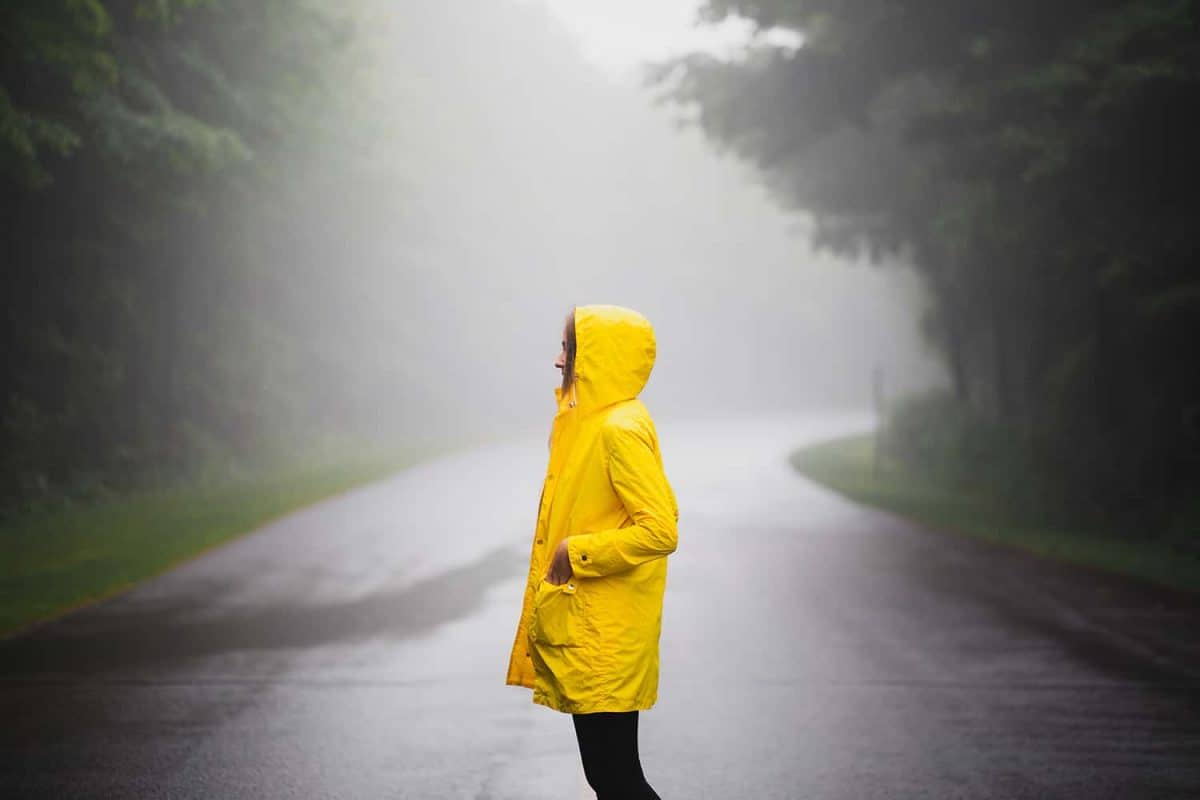 Hope you brought a raincoat.

A status orange wind warning  has been issued for Munster, Leinster and south Galway, with Storm Eleanor expected to rage from 4pm to 9pm on Tuesday evening.

According to Met Eireann, while it will be bright, breezy and dry for the most part this morning, heavy thundery rain will extend from the Atlantic during the afternoon, with some spot flooding.

It will turn stormy as the afternoon progresses with strong to gale force winds developing over Munster and Leinster.

#StormEleanor has officially been named by @MetEireann. Eleanor will track across parts of Ireland Tuesday Evening but will then bring strong winds across parts of the UK through into Wednesday pic.twitter.com/m8zYKu1YDd

In their updated report, issued at 5am this morning, the national forecaster warned: “Storm Eleanor will move in off the Atlantic later this afternoon and will move very quickly across the country this evening. Southwest to west winds of mean speeds 65 to 80 km/h, gusting to 110 to 130 km/h, are expected.

“Very high seas along Atlantic coasts, with a risk of coastal flooding also.” 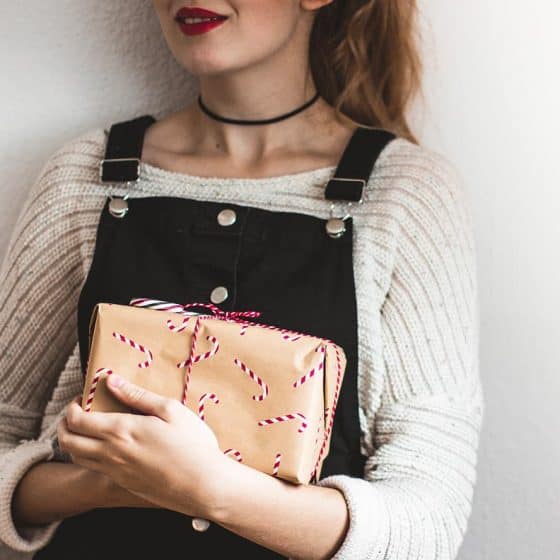 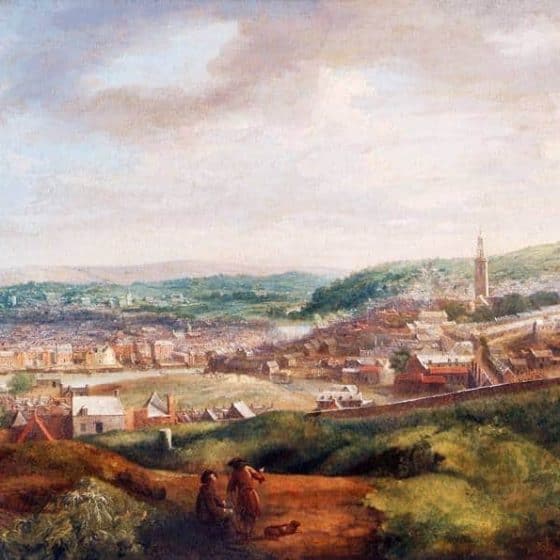