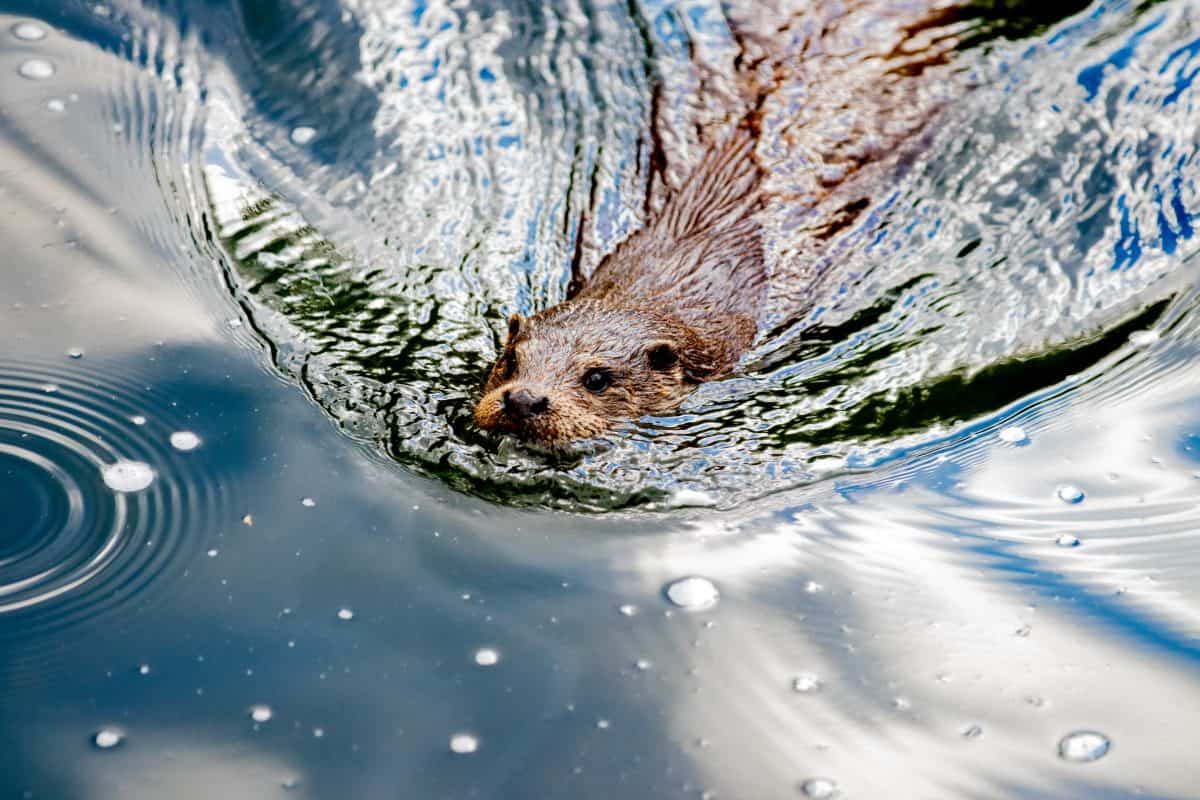 A huge win for Save Our Bride Otters.

Cork conservation group Save Our Bride Otters has announced that the state will return to the drawing board for its flood defence plan in Blackpool, having conceded in the legal case brought against it by the group.

The state concede its defence on the grounds that there was insufficient public consultation on the Blackpool Flood Defence Scheme, which was set to be implemented by the Office of Public Works.

Save Our Bride Otters believe that the original OPW plans would harm biodiversity in the area. Their mission statement reads: “SOBO contend that these works are unnecessarily expensive, and a better solution to prevent flooding in the Blackpool area could be achieved at a fraction of the cost by slowing down the flow in the river using nature-based temporary storage upstream and this would save the current wildlife oasis in the River Bride.”

In yesterday’s statement the group, headed by Chris Moody, noted: “The proposed scheme would have left a village that was built on the banks of a river, without a river. Save Our Bride Otters had no choice but to challenge the Minister’s decision.”

SOBO is now advocating for OPW to provide flood defences via upstream storage — it is both the cheapest option, “would reduce the need for hard defences on the scheme, and leave Blackpool village with a river.”

You can read the group’s statement in full below. 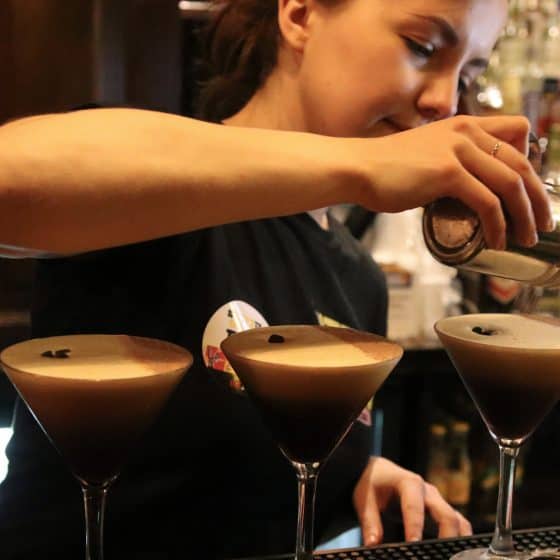 Corkonians celebrated ‘the most and longest’ during Freedom Weekend 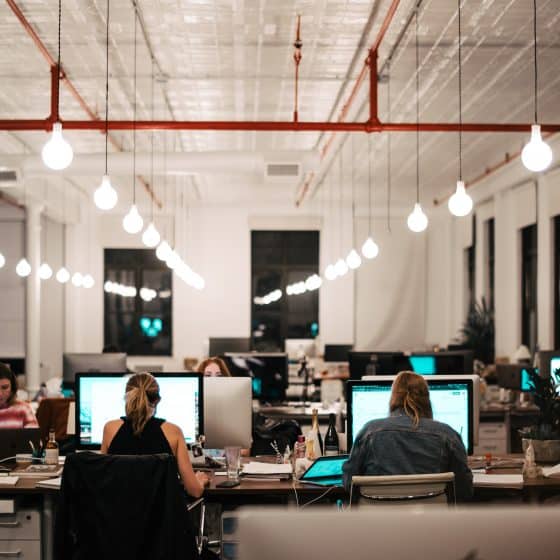 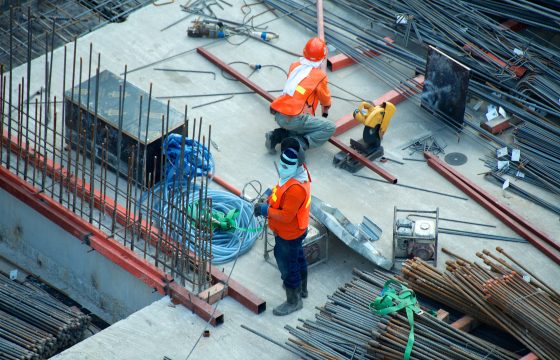 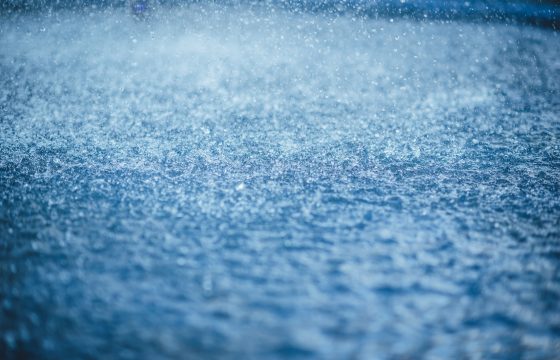 Flooding on the cards as Met Éireann issue weather advisory 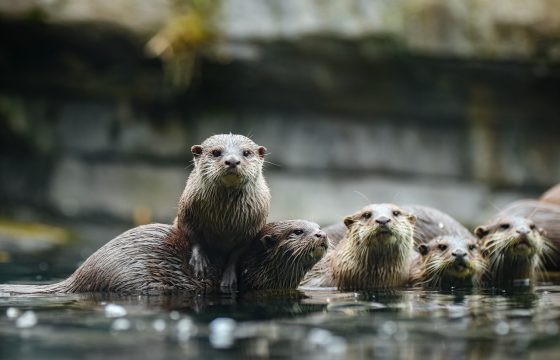