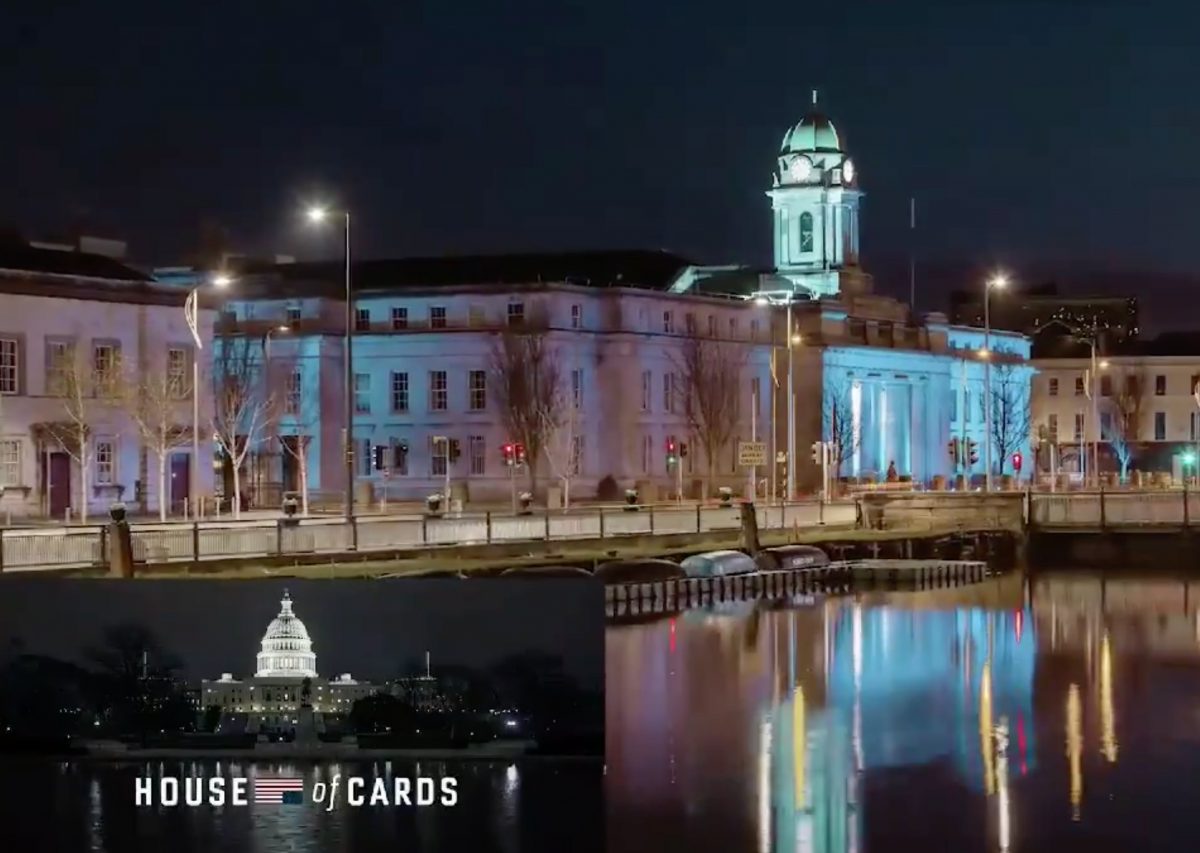 Fans of the controversial US political drama will recognise the theme song a mile off.

The opening credits for Netflix’s first original series House of Cards have had a tongue-in-cheek makeover, giving us a taste of what it might have been like had the hit TV series been filmed in the Rebel county.

Just for fun, local photographer and filmmaker Karl Kachmarsky decided to replace the famous scenes with photographs of some of Cork’s most recognisable buildings and streets.

While the original opening sequence of the show, which starred Kevin Spacey before he was fired amid allegations of sexual misconduct, features dark photography of Washington DC, Karl’s version begins with aerial shots of the Elysian, Cork City Hall and Cork Opera House.

This is what the opening sequence of the famous House of Cards would look like if it was filmed in Cork😉
To make it clear it only focuses on the cinematic aspect and it is free from any other context. #Cork #TimeLapse #cinematic #houseofcards pic.twitter.com/LFQpILdS2B

Other buildings to make the cut include St Anne’s Church in Shandon, the Courthouse on Washington Street and the train station on Lower Glanmire Road.

The timelapse images combined with the show’s original score (written by composer Jeff Beale) make for an arresting piece of film.

The result, in our opinion, shows that Cork is right up there with Washington DC in terms of screen presence.

You can check out more of Karl’s work here. 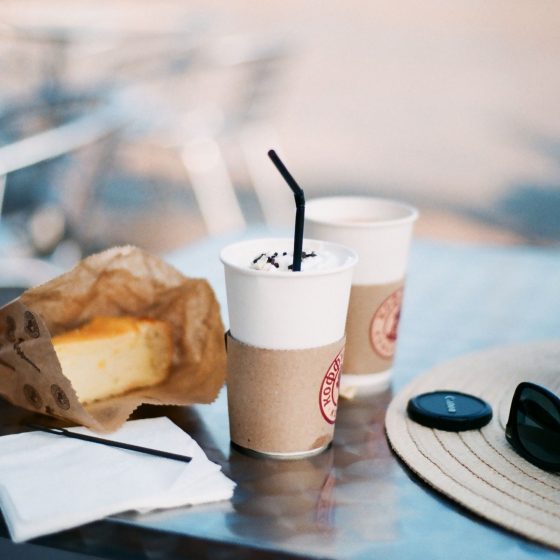 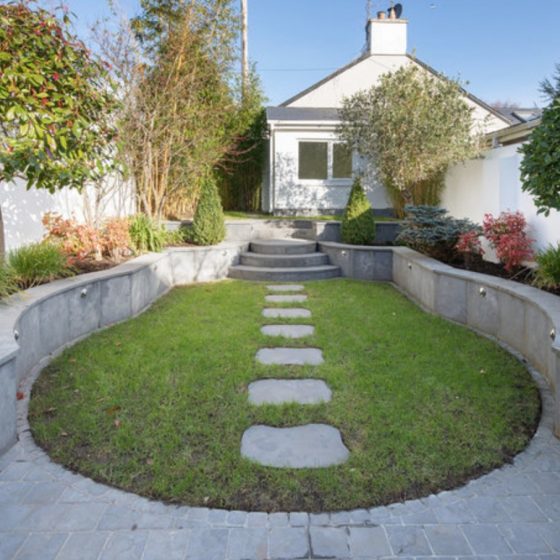 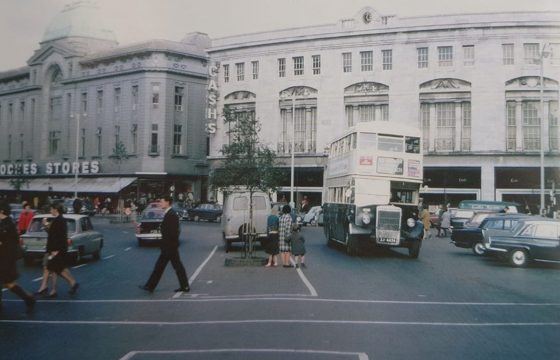 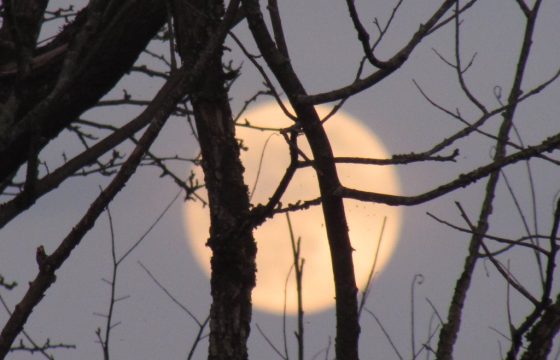 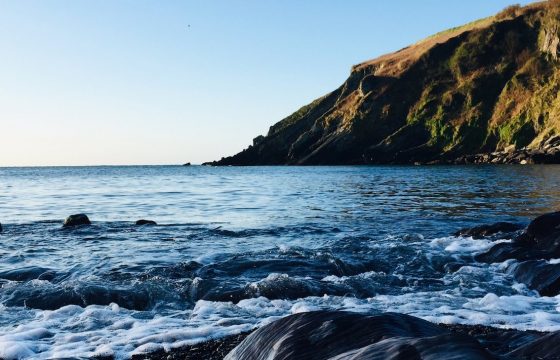