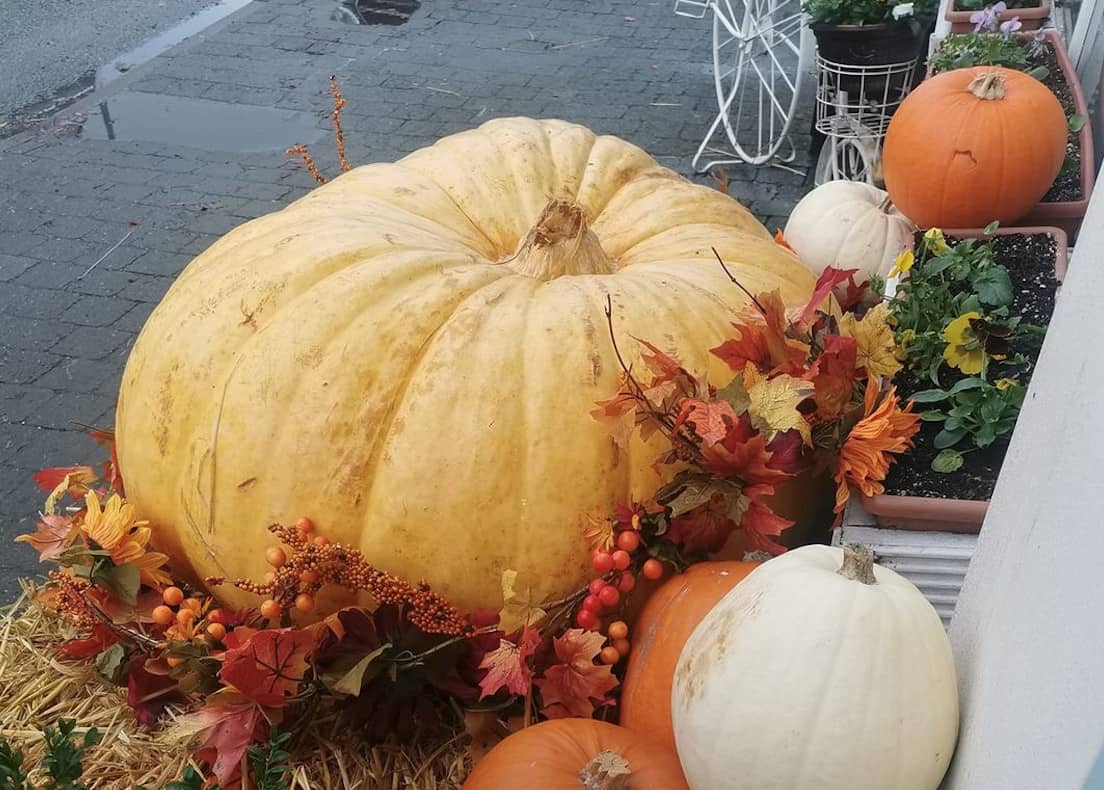 They may have been caught on camera.

But happily, the mindless culprits who attempted to destroy a gigantic record-breaking charity pumpkin on display in Innishannon didn’t do a very good job.

The enormous pumpkin is currently sitting outside The Found Out Café in the centre of the village as part of a fundraiser for Down Syndrome Ireland.

Grown in Kinsale by Harry Sweetnam and weighing in at around 160kg, it’s been drawing curious visitors to Inishannon for a look since Halloween and kind cafe customers have been donating what they can to the collection box.

On Tuesday, staff at the café discovered the pumpkin had been gouged and broken overnight. 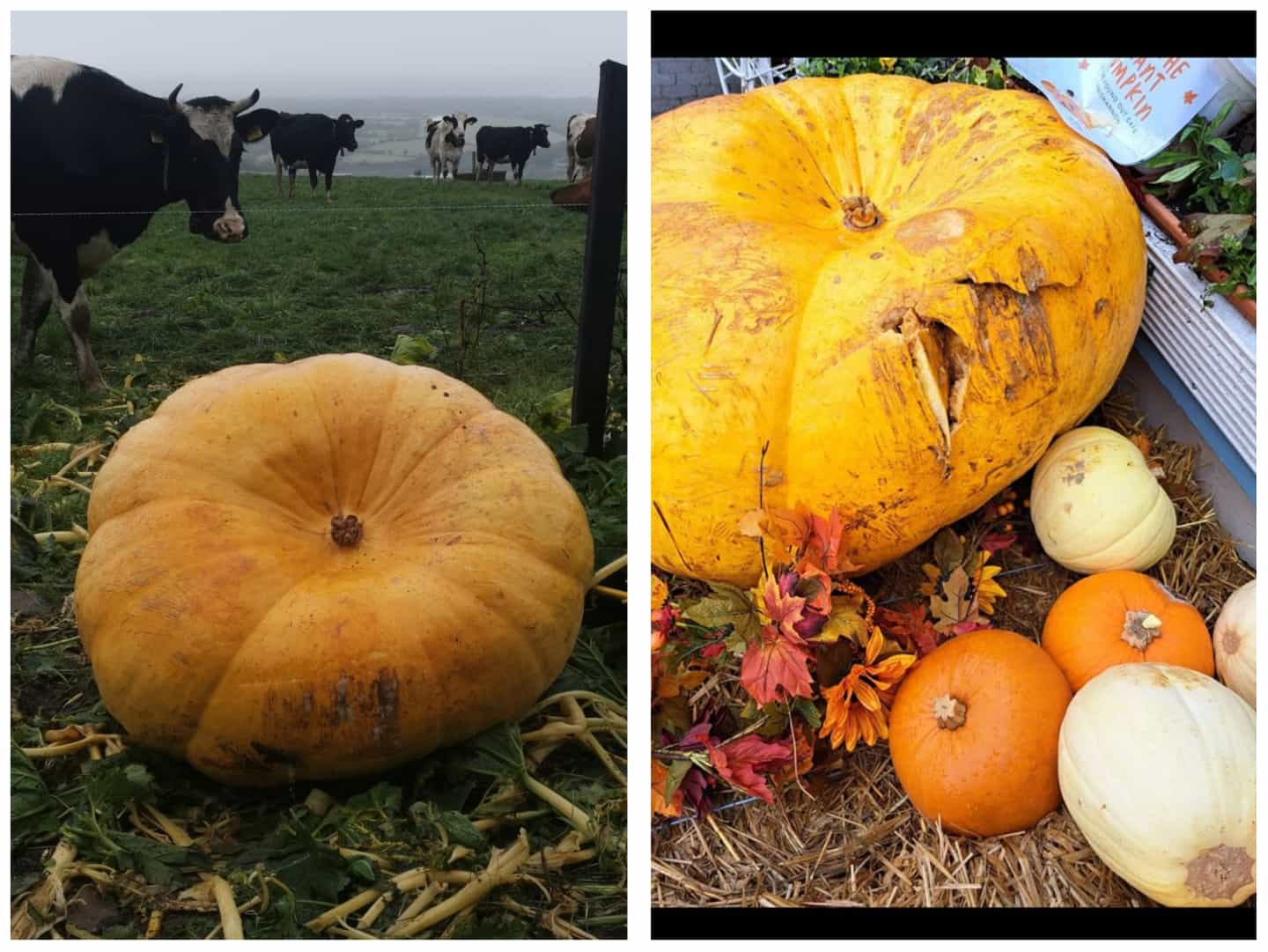 “Absolutely scandalous whoever tried to damage the Giant Pumpkin in aid of Down Syndrome Ireland last evening.” the Found Out Cafe crew posted on Facebook.

“I will find YOU out on the camera system, and name and shame you.”

While nobody has been named and shamed just yet, the good news is that the enormous pumpkin is still sitting pretty in its autumn display so pop in for a look and donate what you can if you’re passing through. 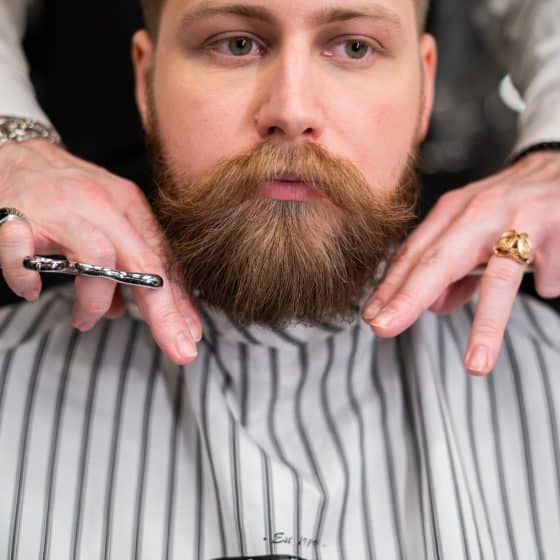 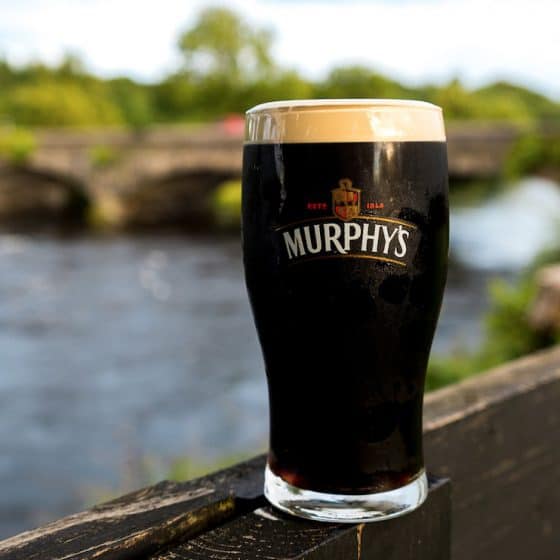 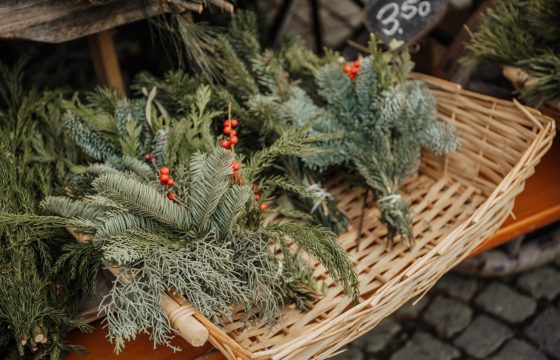 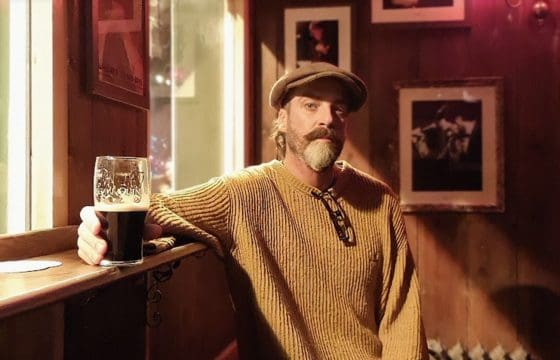 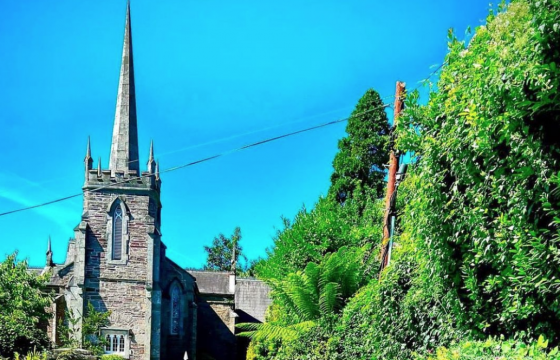 To Monkstown, where a gothic revival church will moonlight as a music venue