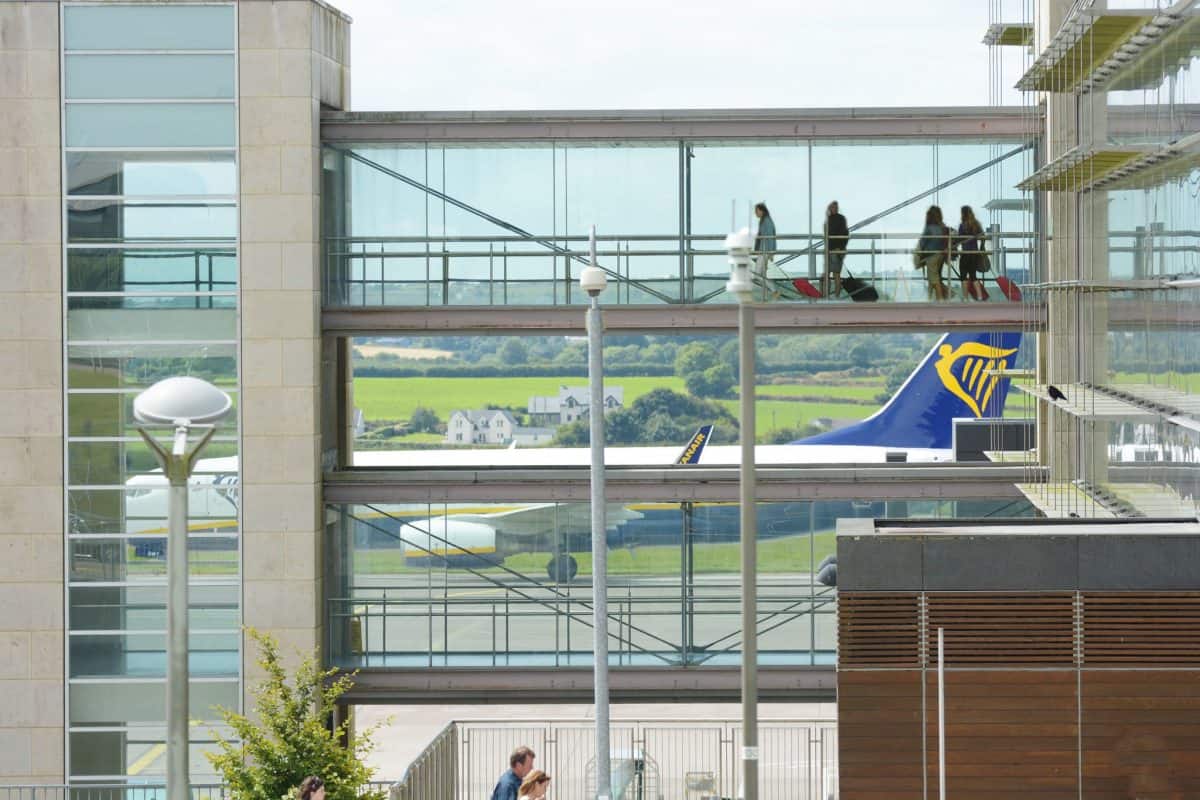 Ryanair has announced plans to reopen both of its bases at Cork Airport, including the restoring of routes that were curtailed during the Covid-19 pandemic.

The recommencing of Ryanair’s base at Cork Airport was announced at a major press conference this morning, and will involve a $200million investment from Ireland’s foremost low-cost airline. The development will see Cork Airport’s capacity increase by 20 routes, and restore its pre-pandemic capacity entirely.

Additionally, two new routes have been announced with services to Birmingham and Edinburgh now operating out of Cork Airport.

.@Ryanair has announced a full recovery of its pre-pandemic passenger capacity with the reopening of its 2 aircraft base @CorkAirport in a $200m investment. This investment will bring 20 routes to @CorkAirport including the introduction of new services to Birmingham & Edinburgh

Cork Airport had previously relied on Ryanair as its biggest customer, but saw its base closed in October of 2020 following a disastrous year for air travel. Ryanair’s reopening of bases will take place between December and March.

The airport is currently closed until November, due to a €40million renovation of its runway. 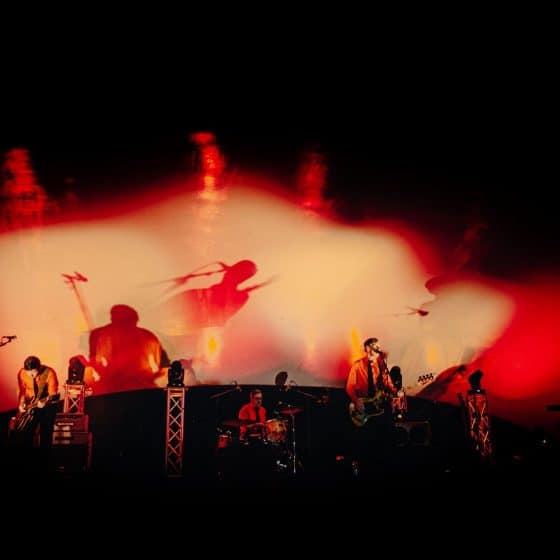 The Frank & Walters to play outdoor gig in Bandon, and tickets are on sale NOW

Funderland will return to Cork after two-year absence 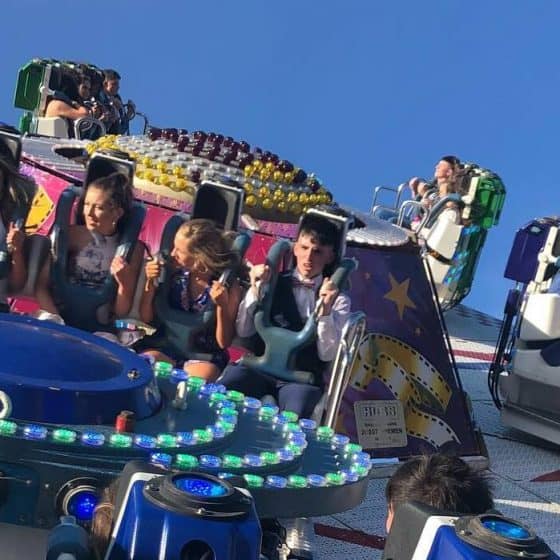 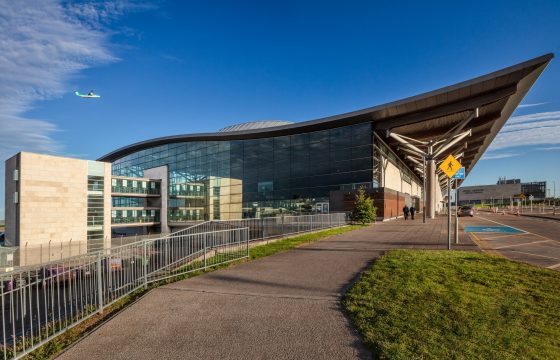 Cork Airport will welcome more than 41,000 passengers this May bank holiday weekend 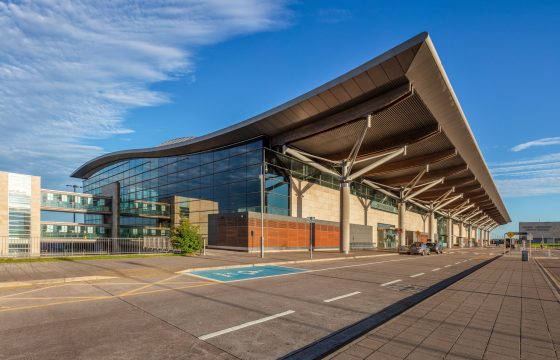 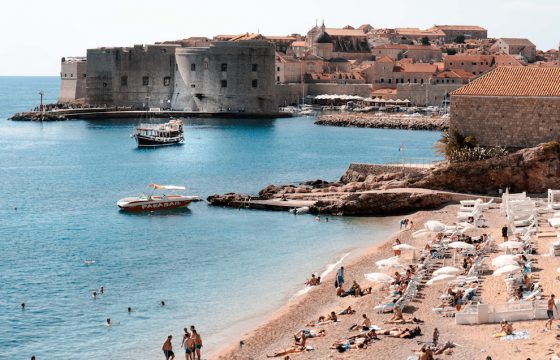