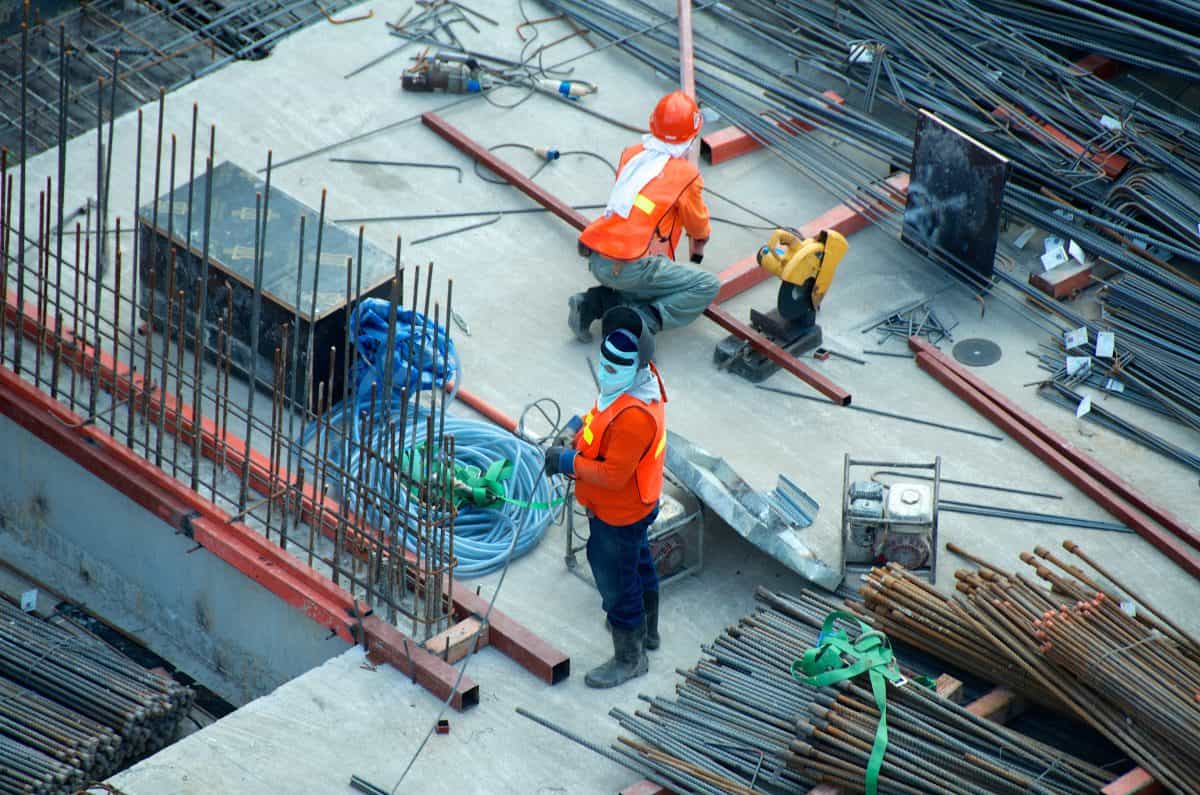 An Bórd Pleanála yesterday granted permission to Bellmount Developments Limited, who had applied to develop a new apartment building 200m away from Blackpool Shopping Centre.

Situated to the immediate north of Blackpool Retail Park, the new development is expected to cover about half a hectare. Clearing the way for the €16million development will also include knocking existing structures on site including a single storey building, pump island canopy, four fuel pumps and the decommissioning/removal of four underground fuel tanks.

It is planned that there will be 114 build-to-rent apartments on-site.

Approval has been given by An Bord Pleneala for the #construction of a 114 unit #BuildtoRent Strategic #Housing Development near Blackpool Shopping Centre in #Cork. Details here: https://t.co/N4EN18G1Tw #buildinginfo #shd #highrise #housingmarket #corkjobs #jobs pic.twitter.com/OypgkTay8Y

Architects Butler Cammoranesi have shared the following photos to give an idea of what the finished product will look like. 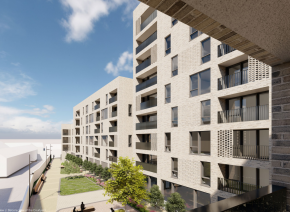 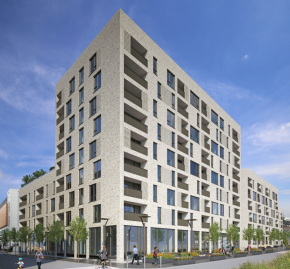 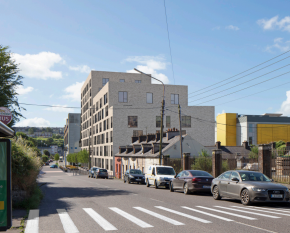 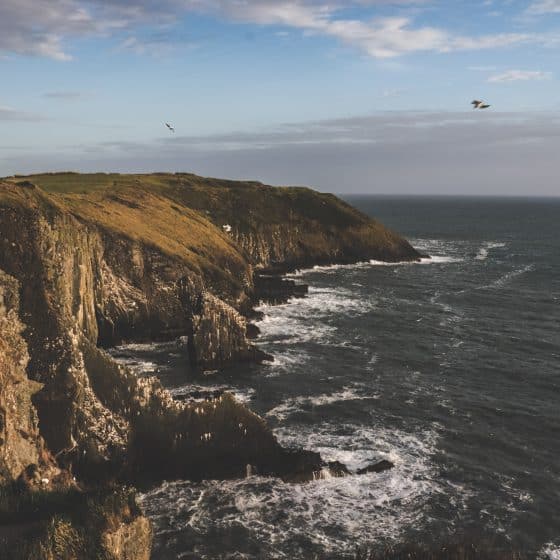 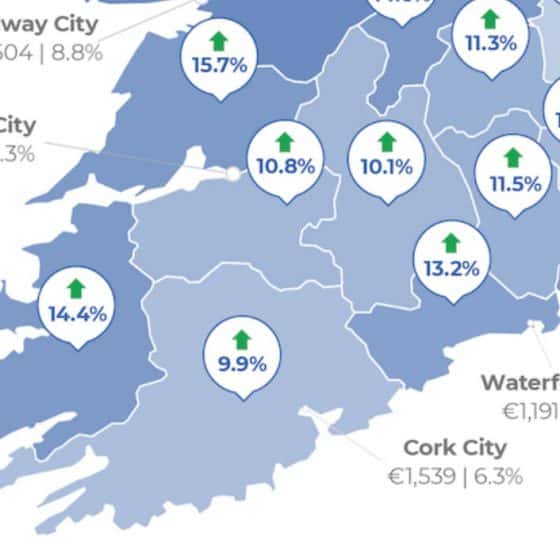 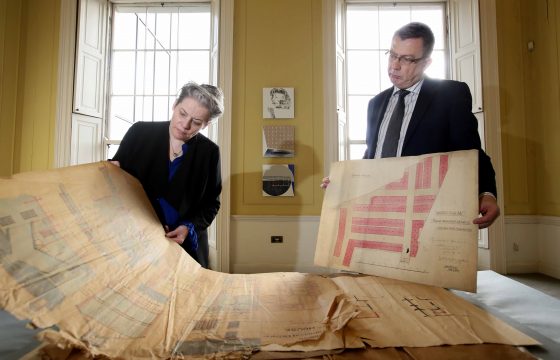 Got a solution to Cork’s housing problem? There’s an open call for ideas 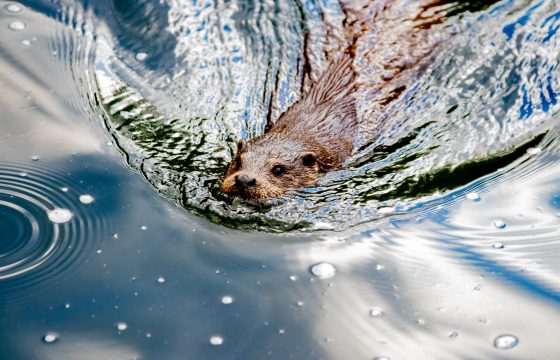 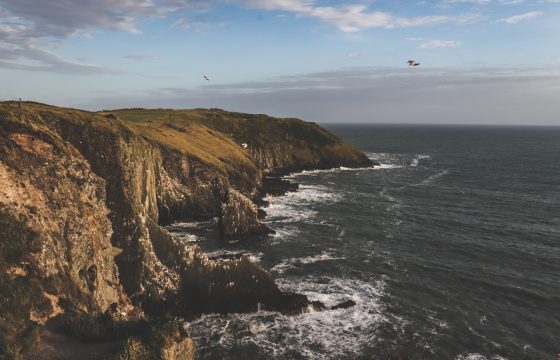