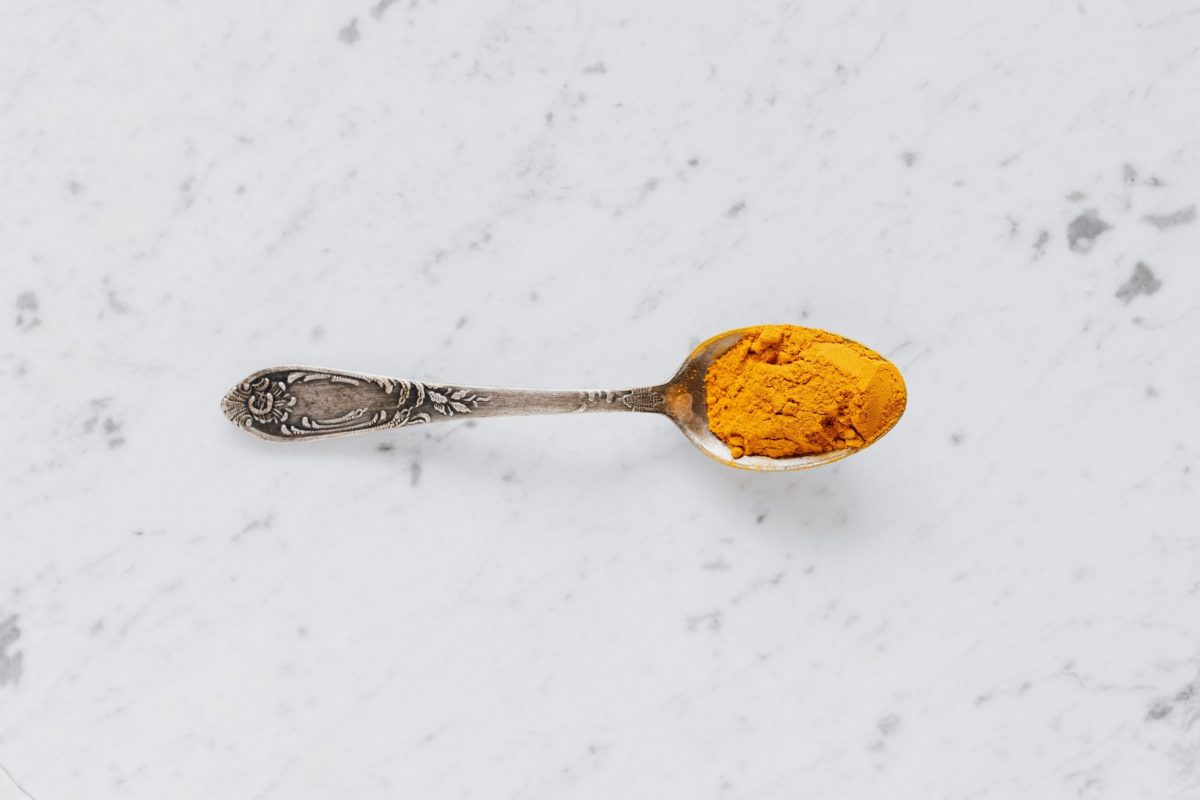 Looking for natural ways to boost your memory?

If you are aged over 60 and a little forgetful on occasion, a Cork-based research company wants to hear from you.

This month, Atlantia Clinical Trials will embark on an exciting new scientific study that will clinically assess the effectiveness of a daily turmeric supplement in boosting cognitive function in older people.

Now they’re seeking to recruit over 150 participants aged from 60 to 85 to be part of this six-month study… and suitable candidates will be paid €400 for their time. 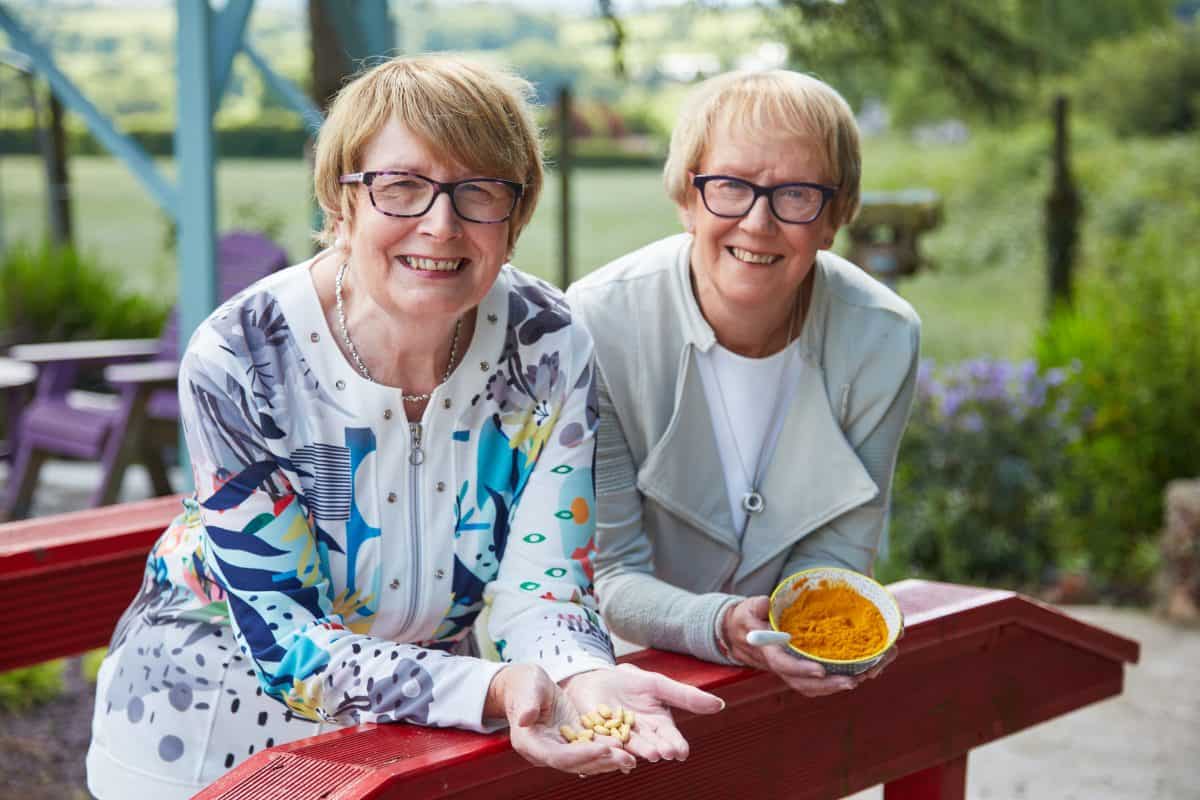 Commonly recognised as the vibrant yellow spice used in Indian cooking, turmeric is rich in a compound called curcumin which is an antioxidant meaning that it can protect cells against damage caused by free radicals.

It is also well known for its anti-inflammatory properties, which have been long used in traditional Ayurvedic medicine.

The study takes place over 24 weeks and involves taking a daily turmeric capsule, with four visits to the Atlantia premises in Blackpool, where free health checks will be undertaken to confirm eligibility.

These include basic measurements of weight, height, BMI, waist-hip ratio and vitals including blood pressure, heart rate and temperature, along with a blood sample.

How do I get involved?

“To qualify for the study, candidates need to be aged between 60 and 85 and have general good health, although they should have noticed a gradual decline in their memory or mental acuity that can be confirmed by a relative or life partner.” said a spokesperson for Atlantia.

“However, it should not be to a point of concern where it impacts ability to undertake everyday functions, or a diagnosis of dementia, which is a separate condition and not within the remit of this research.”

To ascertain your eligibility to participate in the Memory Impairment Study with Atlantia see atlantiaclinicaltrials.com/cork or call 021 430 7442 for more information. 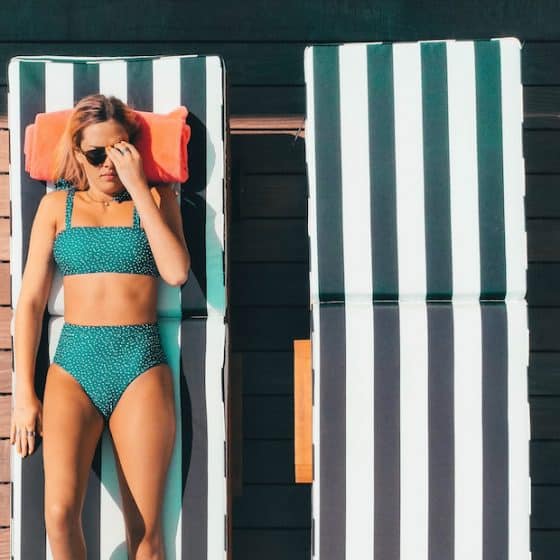 Beach yoga, brunch and a sea swim? Right this way for the dream ‘self-care’ day… 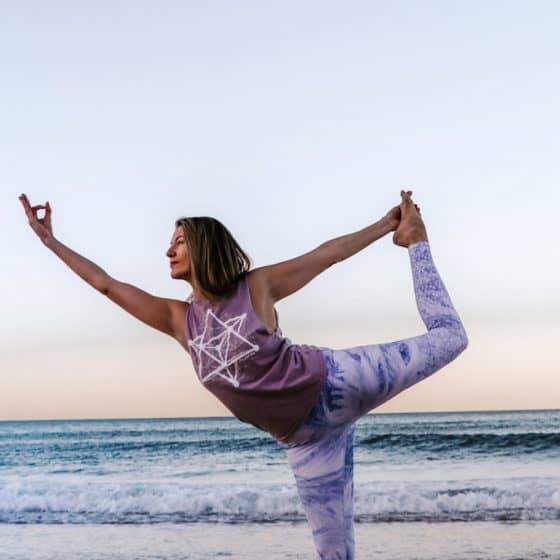 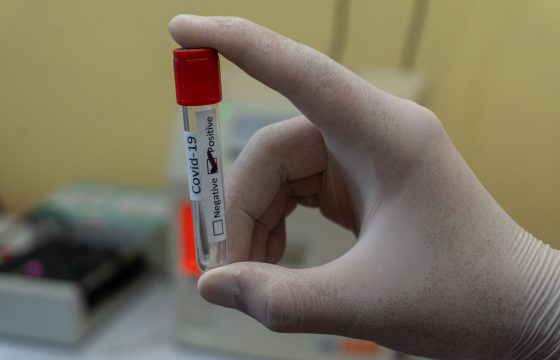 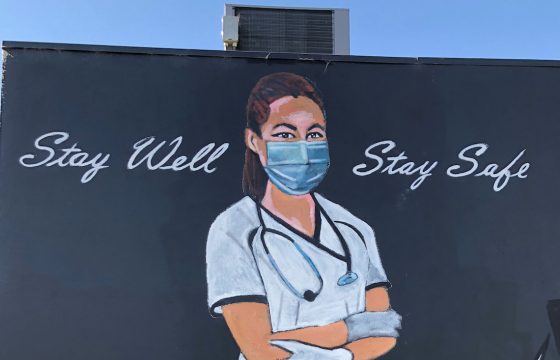 69,000 people on hospital waiting lists amid ‘severe shortage’ of consultants in Cork 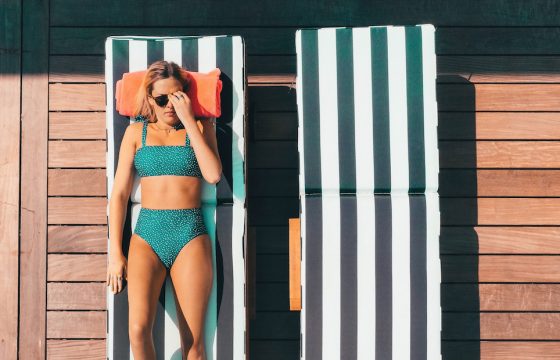