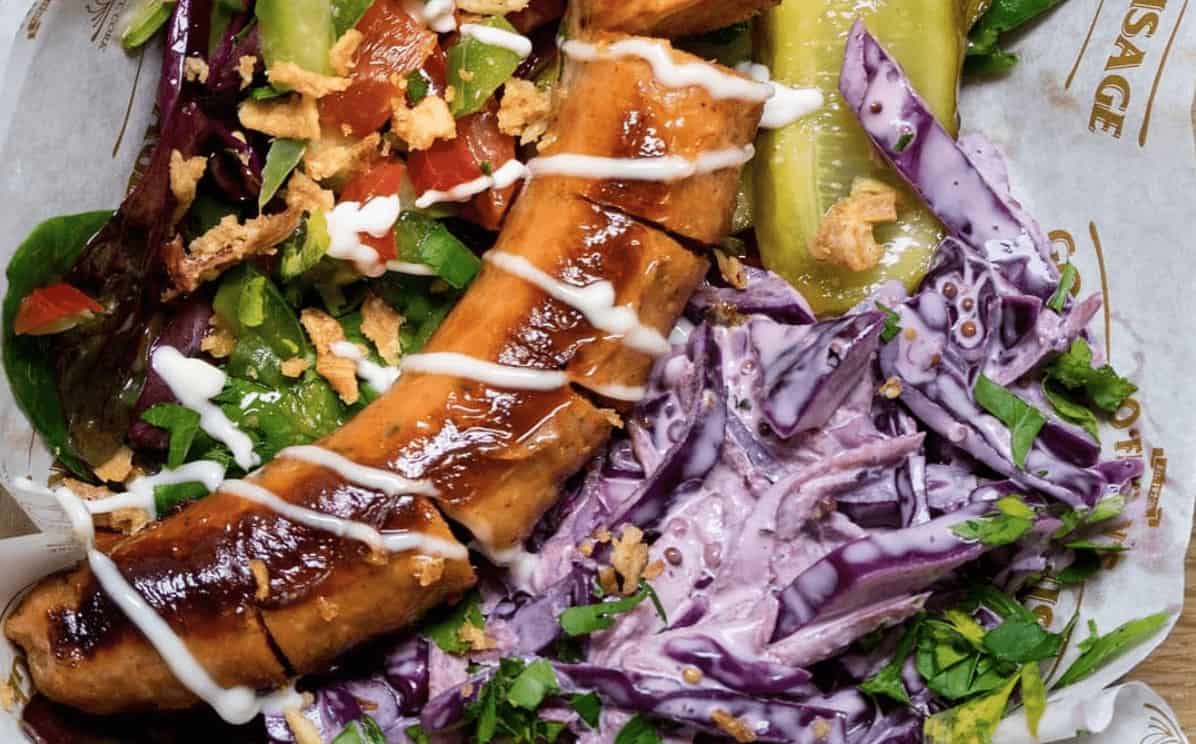 Let’s be honest, most low fat sausages are a poor substitute for the real thing.

Now however, one of Cork’s most famous sausage slingers has invented a healthy alternative that you’d happily add to the menu, even if you aren’t watching your weight.

O’Flynn’s Sausages have unveiled the Slim Flynn – a turkey sausage that retains all of the flavour of their other varieties, but with less fat.

The Slim Flynn comes in at under 100 calories per sausage with less than five percent fat – not bad for a tasty healthy option.

We’ve tried them and we can confirm that they’re the bees knees in a sausage sandwich.

You can pick them up alongside the Pork & Leek, Spicy Mediterranean and Cracked Black Pepper sausages at The English Market stall. 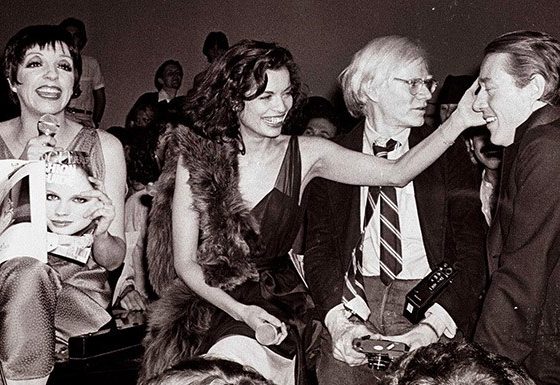 The Triskel is screening Studio 54: The Documentary 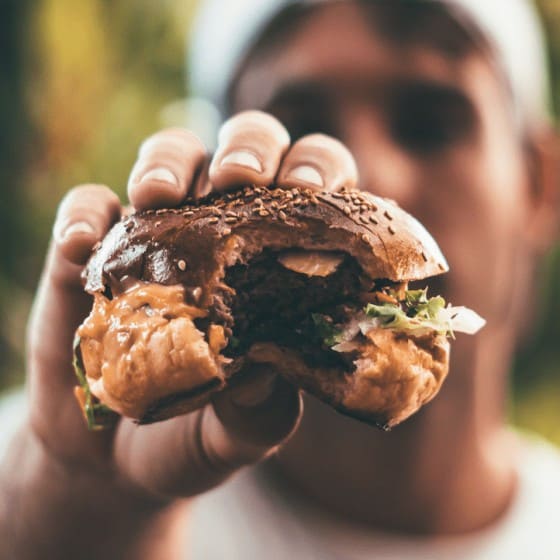 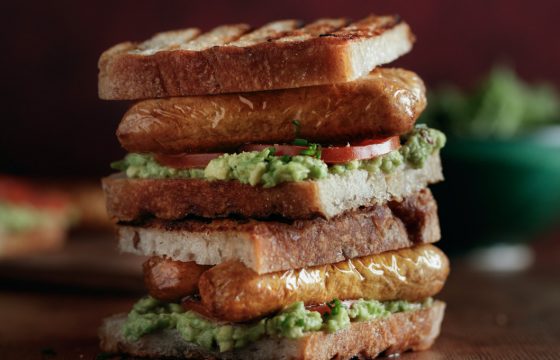 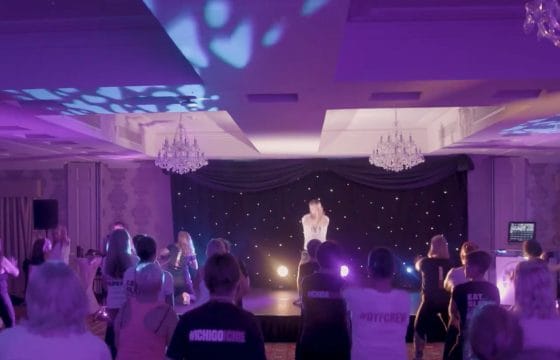 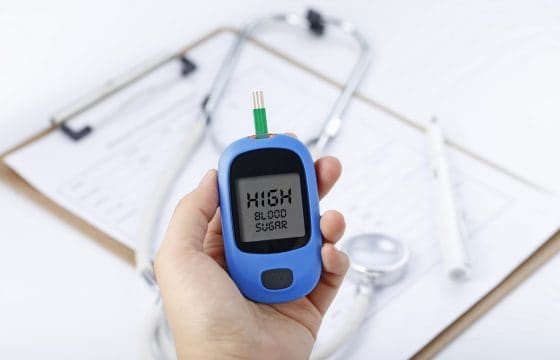