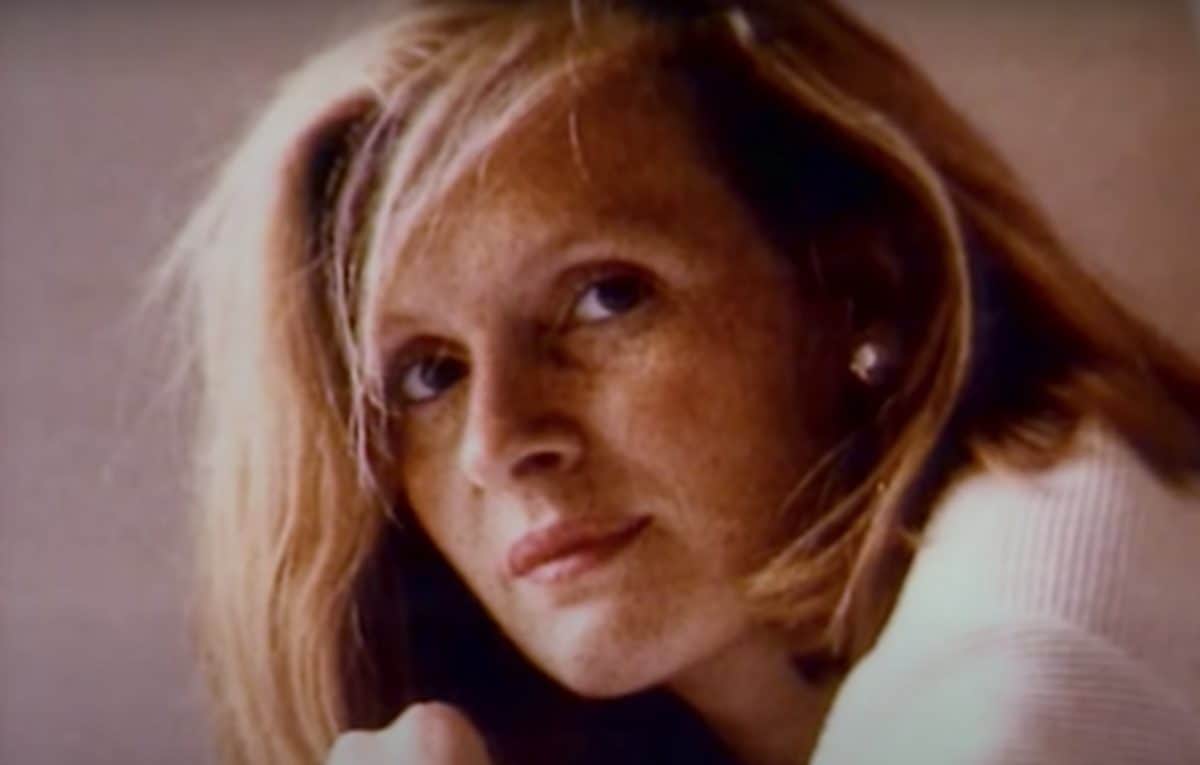 Sophie: A Murder In West Cork is coming to Netflix on June 30th.

A trailer has finally been released for the hotly anticipated Netflix docu-series, produced by Oscar-winning producer of Man On Wire Simon Chinn.

Netflix’s three-part series examines what is perhaps the most notorious crime in Cork history, and includes exclusive contributions from members of Sophie’s family including her son Pierre-Louis Baudey, parents George and Marguerite Bouniol, uncle, Jean Pierre Gazeau, aunt Marie Madeleine Opalka, and her cousin, Frédéric Gazeau, who also serves as an associate producer on the series.

The documentary was filmed between West Cork and France, and features exclusive input from Sophie’s family members, as well as contributions from the people of Schull, Garda detectives, Bailey’s former solicitor, and journalists such as Barry Roche, Paul Byrne, Michael Sheridan and Lara Marlowe.

Nobody has ever faced trial for Toscan du Plantier’s murder in Ireland, although Cork-based Englishman Ian Bailey has been tried and convicted in absentia in Sophie’s native France. It has since been ruled by the Irish High Court that Bailey will not be extradited to France.

Executive producer, Suzanne Lavery said: “In making this documentary we wanted to honour Sophie, her family and that rural community in the South West of Ireland.

“Even now, I find it genuinely astonishing that something so terrible could have happened not just to a woman who appeared to have such a gilded life but in such a beautiful place and to a community that prided itself on its peacefulness, its safety and inclusivity.

“It’s what drew Sophie there. What does seem so tragic, is that Sophie’s perfect escape turned out to be where she lost her life. And the shock of it still reverberates in that community 25 years later.”

The Netflix series will be broadcast ten days after Irish director Jim Sheridan’s own five-part documentary on the same subject – titled Murder at the Cottage: The Search for Justice for Sophie – is broadcast on Sky Crime and Now TV. 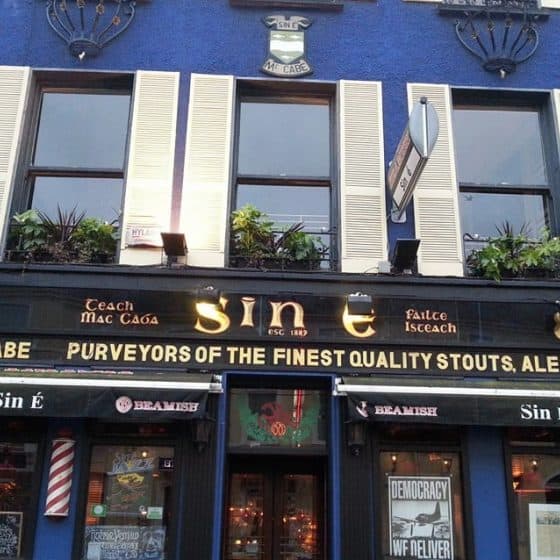 Sin É is looking for bar staff, but you’ll need some VERY specific skills to get the job 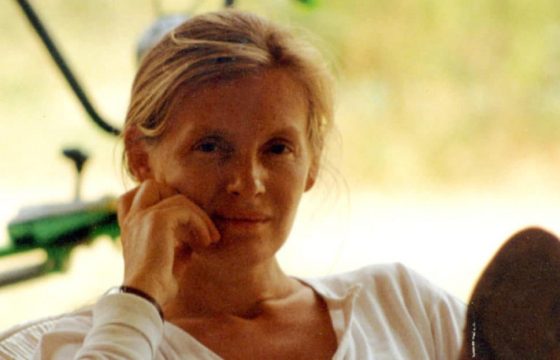