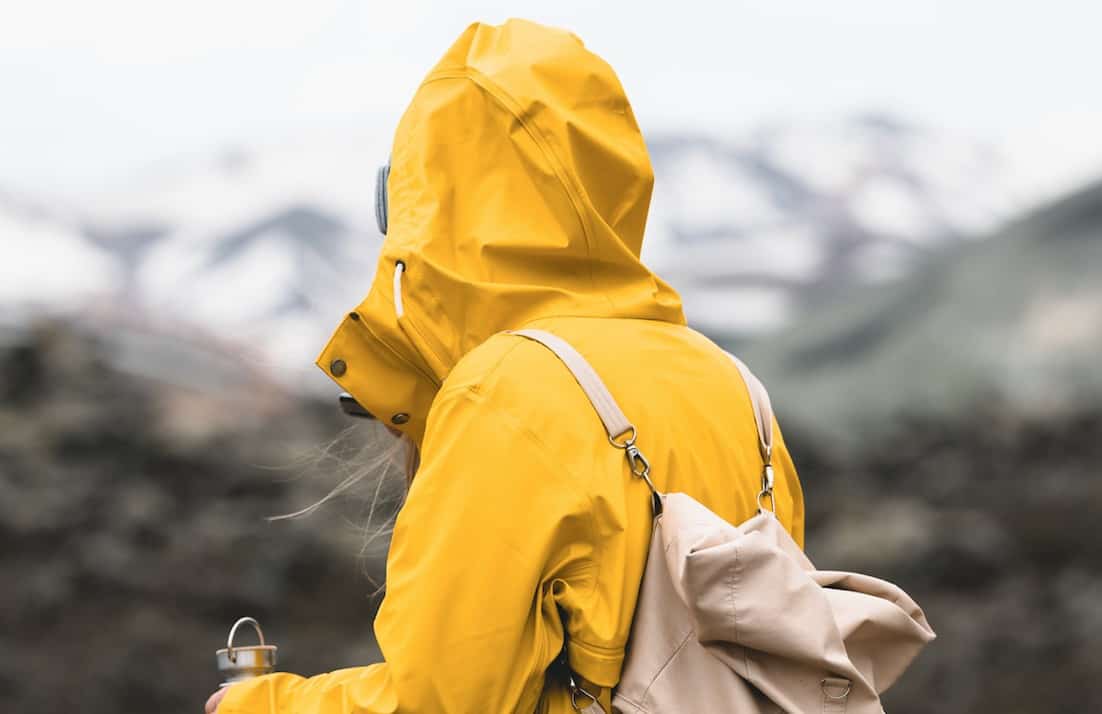 This week’s mini heatwave has been rudely interrupted by an all-out deluge, complete with thunder and lightning across Cork last night.

And it’s not about to get much better today; according to Met Éireann.

Thursday morning will start mostly cloudy with showers, some heavy or thunder. While temperatures will range between 20C to 24C with some bright spells developing later, the risk of isolated heavy showers continues, “particularly in the south and southwest”.

According to the national forecaster “it will remain warm, humid and murky with some heavy or thundery showers persisting, especially in the south.

“Thursday night: Muggy and mostly cloudy with showers continuing in the south of the country, drier with clear spells elsewhere. Remaining very humid with low temperatures of 14 to 18 degrees in mostly light northeasterly breezes.”

“Murky, misty and mostly cloudy to start with the continued risk of showers or longer spells of rain in Munster and south Leinster and Connacht, while remaining mostly dry elsewhere. Staying warm and humid with high temperatures of 19 to 23 degrees,” 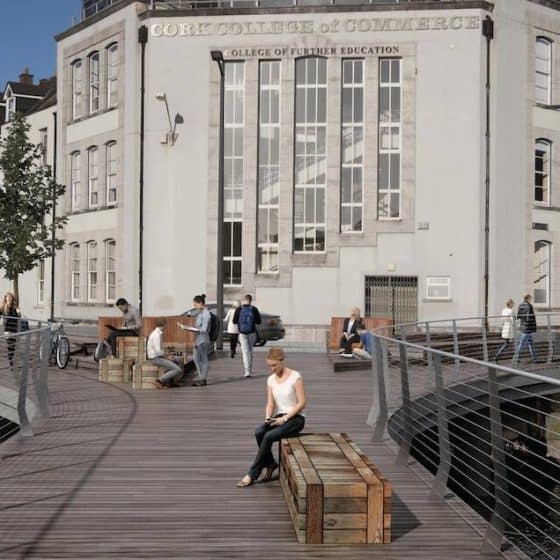 City Council ‘disappointed’ with objections to the Morrison’s Island project 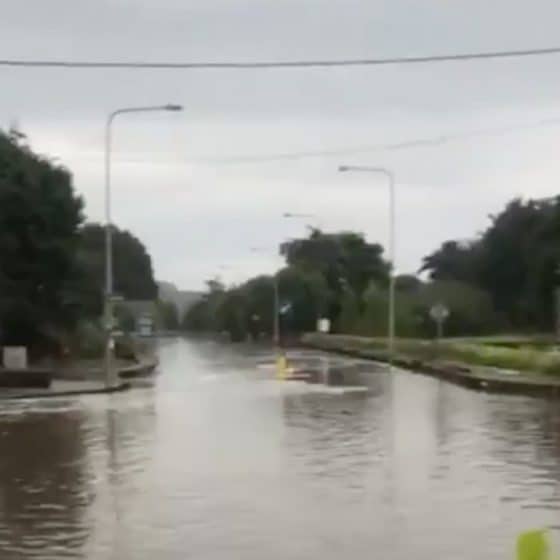 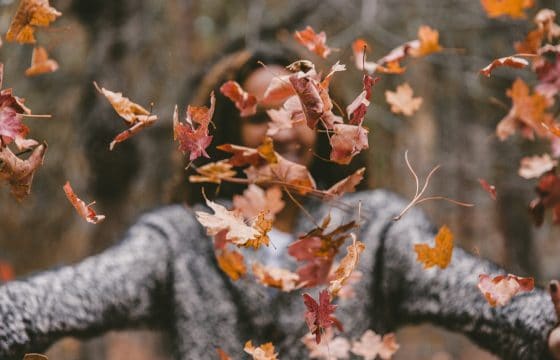 Weather: You can expect a drop in temperature today as autumn finally sets in 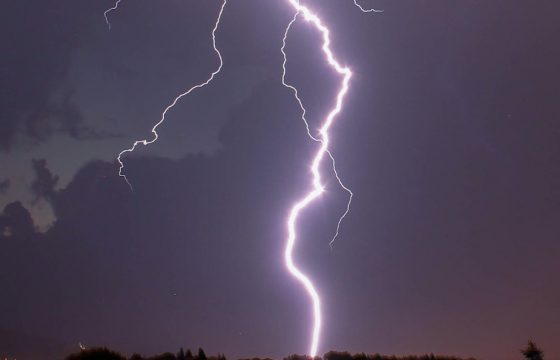 Met Éireann is forecasting an evening of thunder and lightning 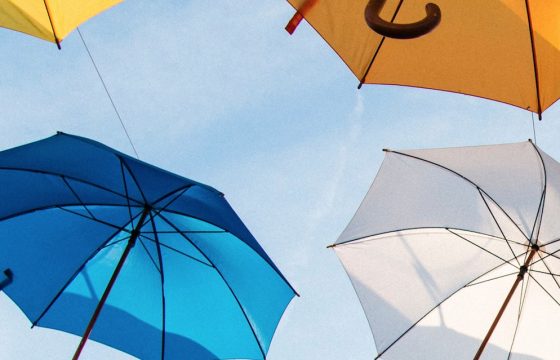