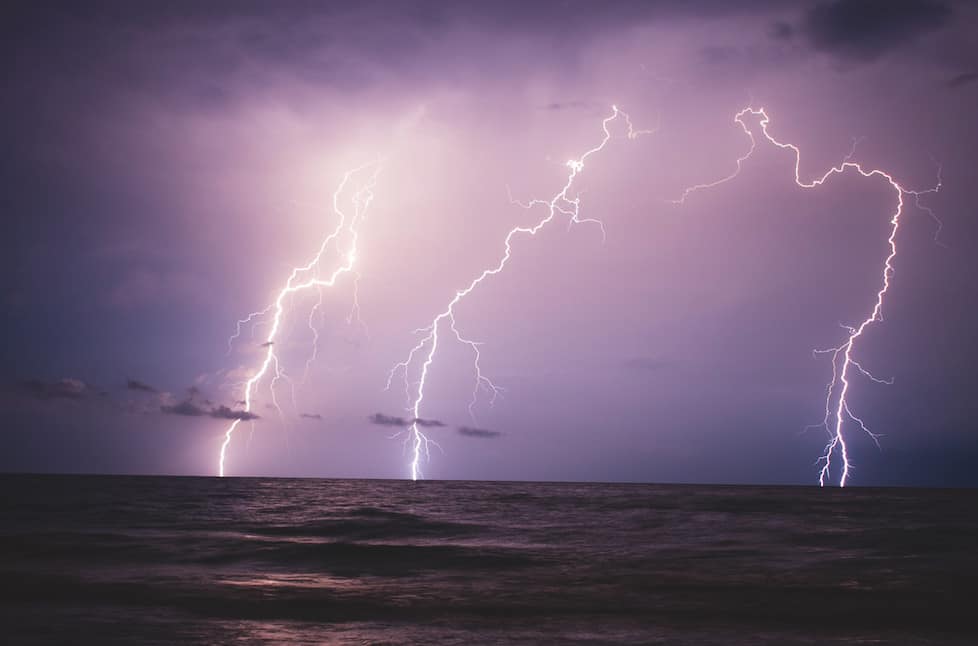 The weather put on a proper show last night.

And the national forecaster is warning that there could be more thunder and lightning in store for Cork today – its Orange Thunderstorm Warning has been extended until tonight.

The latest Met Éireann alert is valid until 10pm on Monday, August 15th, with heavy downpours of rain and hail likely, causing dangerous conditions on the roads.

“Scattered showers and thunderstorms will continue to affect Munster, becoming intense through the afternoon with the continued risk of flooding.” said a forecaster.

A great shot of a lightning strike near Charleville a few minutes ago! Image: Uta W. pic.twitter.com/pttMY6mJAu

As the heatwave breaks in spectacular fashion, highest temperatures will return closer to average this week, ranging from 18 and 23 degrees on Monday and 10C to 13C after dark.

Tuesday will be “cooler and quite cloudy with scattered light showers” though many areas will have a dry day. Highest temperatures will range from 17C to 19C. 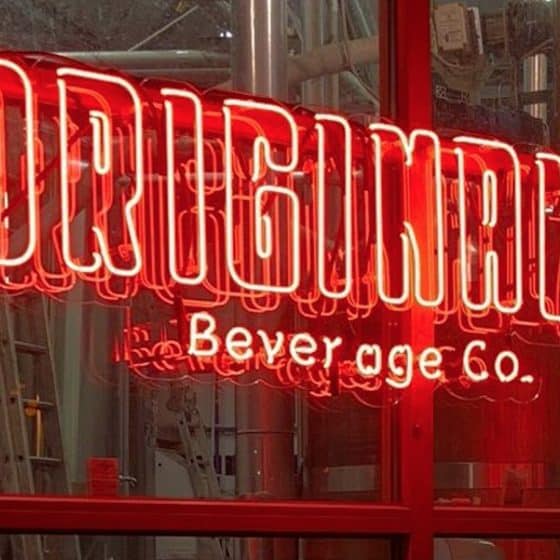 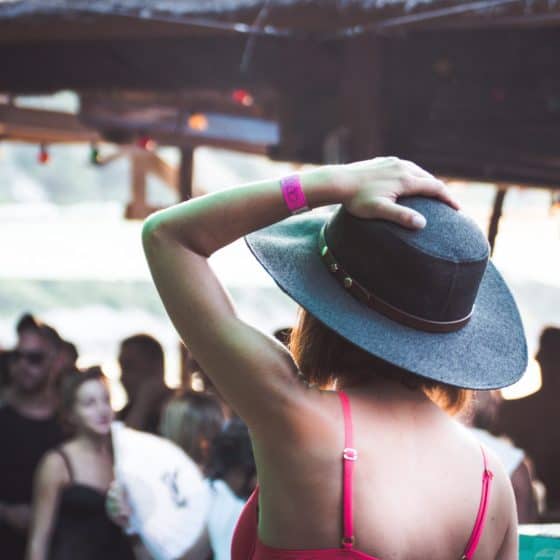 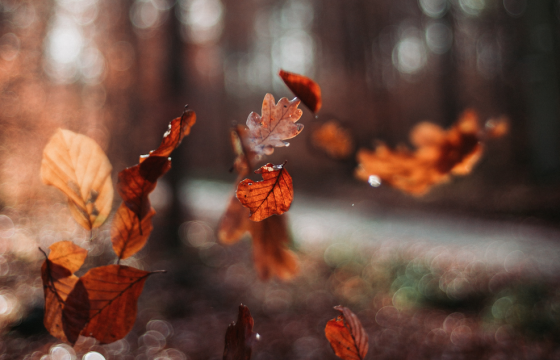 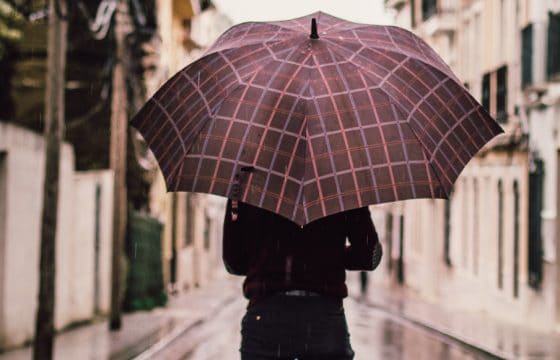 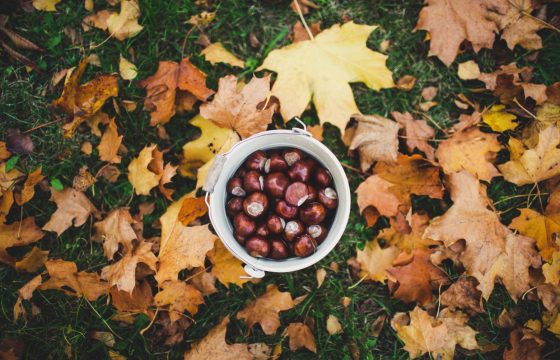