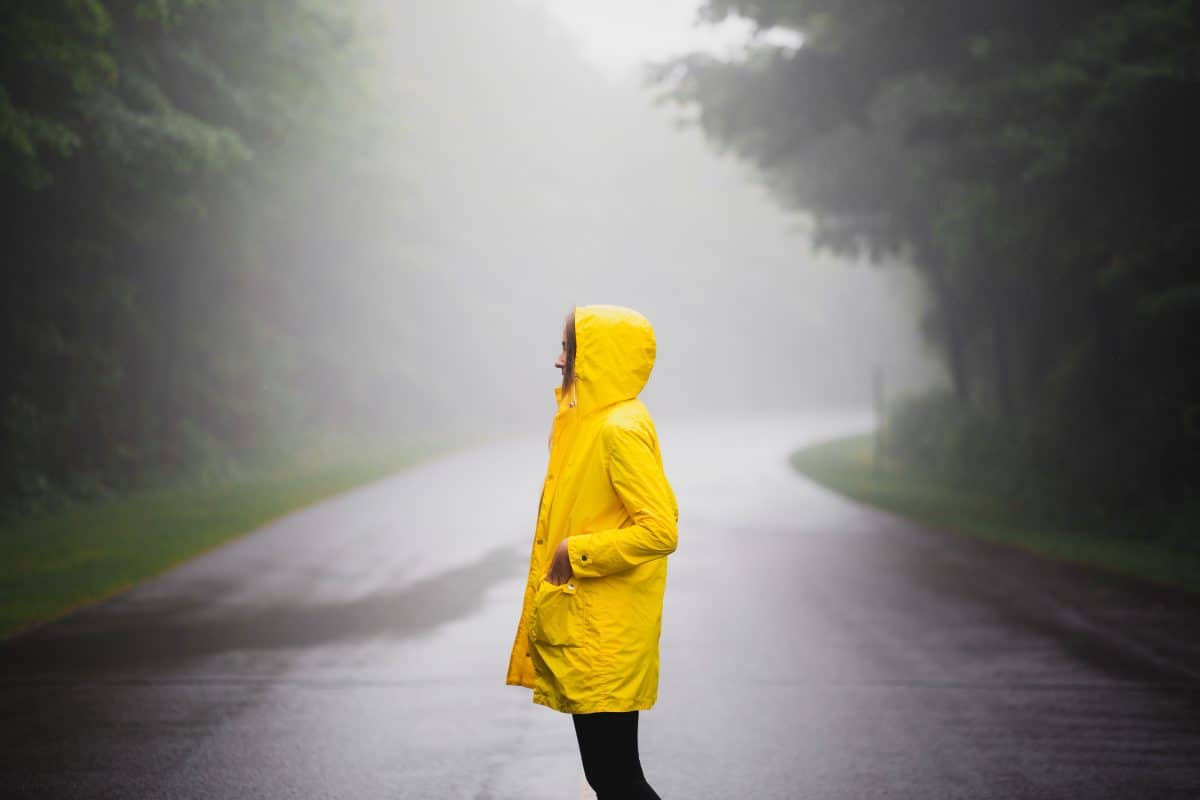 Met Éireann has released the new list of storm names for the 2021-22 storm season, with Irish names Méabh, Pól and Seán each getting nod.

Since 2014, Met Éireann and the Met Office have been working together on the Storm Names partnership to help raise awareness of the potential impacts of severe weather. They were joined by KMNI, the national weather services of the UK and Netherlands, in 2019.

Similar to previous years, each weather service has contributed names reflective of their nation and culture, mainly suggested by members of the public. 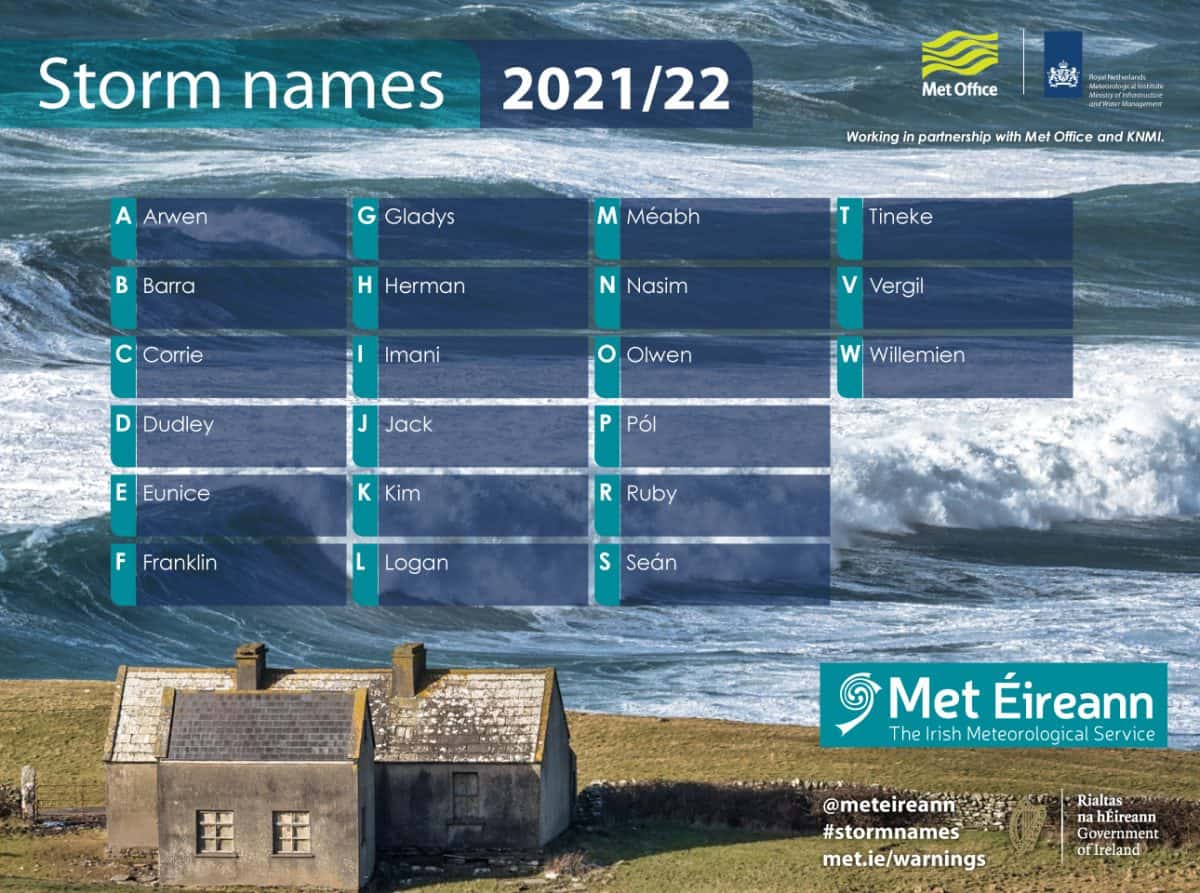 Irish names that have made it onto this year’s list include Barra (Finbarr), Méabh, Pól and Seán. In a recent public vote Diarmuid was put to a vote along with Duncan, Dudley and Dafydd… and Dudley was the winner, perhaps reflective of the magic of Harry Potter.

“We are now preparing for the autumn and winter months ahead with a new list of storm names for 2021-22 and for whatever weather may come to our shores.” 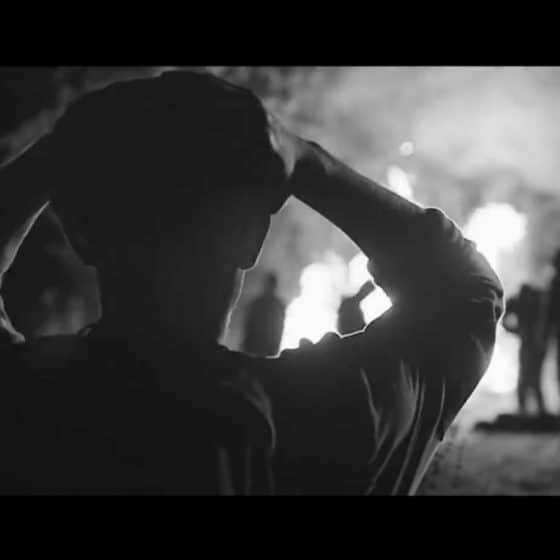 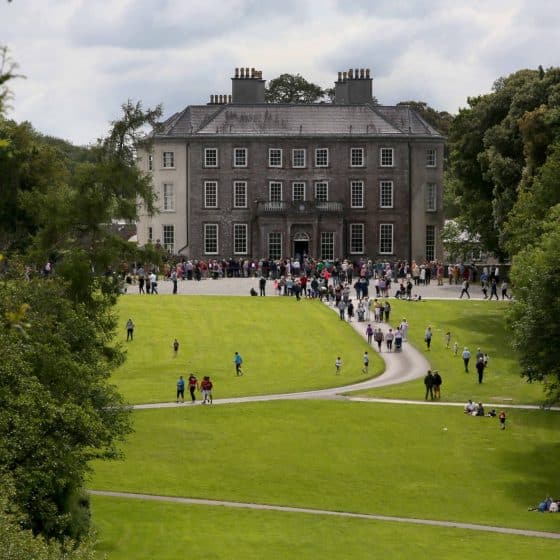 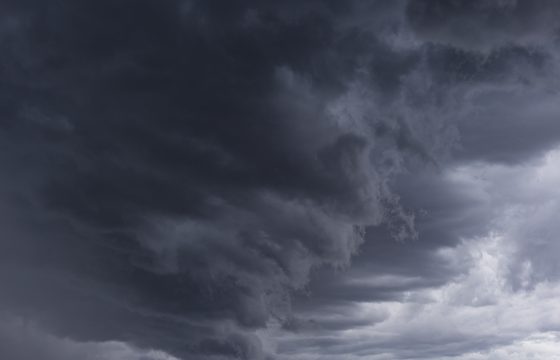 Hail, sleet, thunder and freezing weather on the way over the weekend 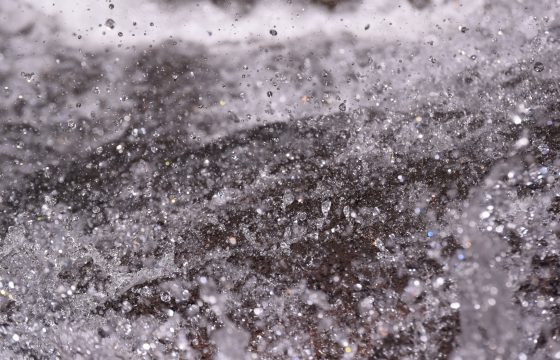 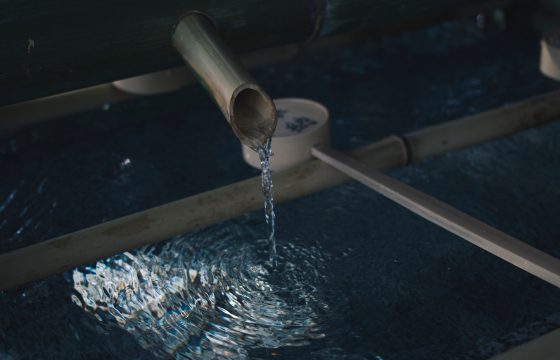