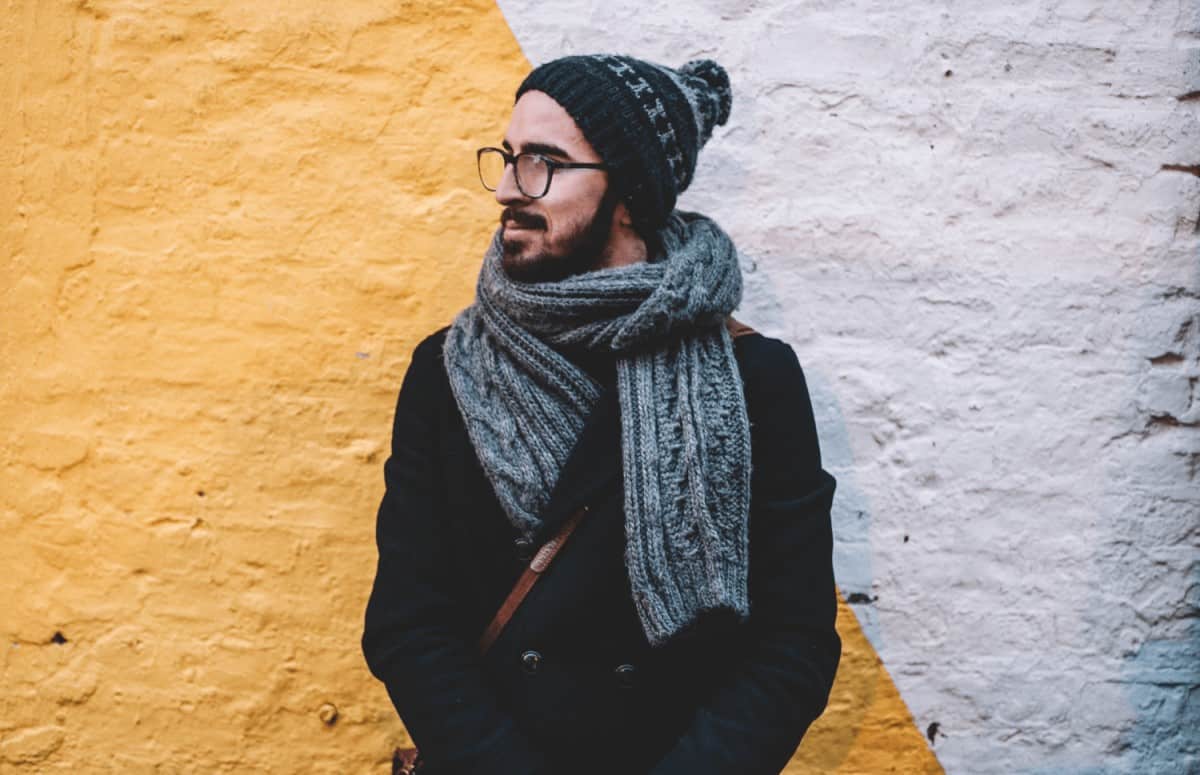 We’ve been spoiled with the autumn sunshine.

While temperatures have soared above 17C during a balmy September and October this year, Met Eireann is predicting we could be in for some more seasonable weather this weekend.

Dig out your mittens because temperatures are due to plummet from Thursday night onwards, dropping to a chilly seven to nine degrees in Cork as the city celebrates the opening of the Guinness Cork Jazz Festival.

Met Eireann said: “A cold front will approach the northwest coast early on Thursday night with rain becoming persistent in the north and west early in the night.

“The cold front and associated rainfall will then sweep southeastwards during the night introducing a much colder arctic airmass across the country.”

The nights will be frosty with temperatures falling to between -2 to +2 degrees so don’t hit town on the jazz trail without bringing a coat.

Northerly winds will bring more showers on Saturday but Sunday will tend to be drier overall. 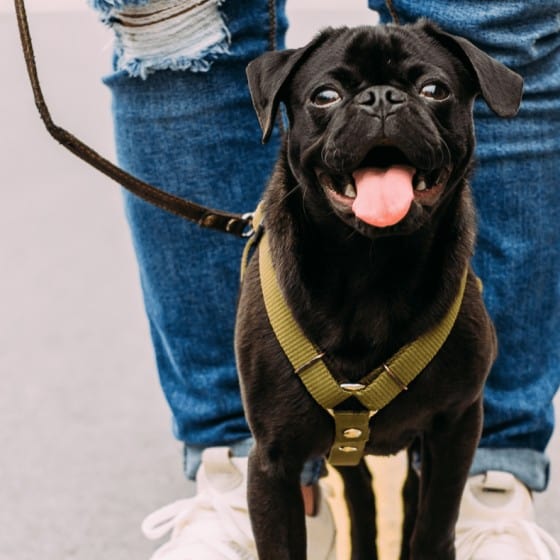 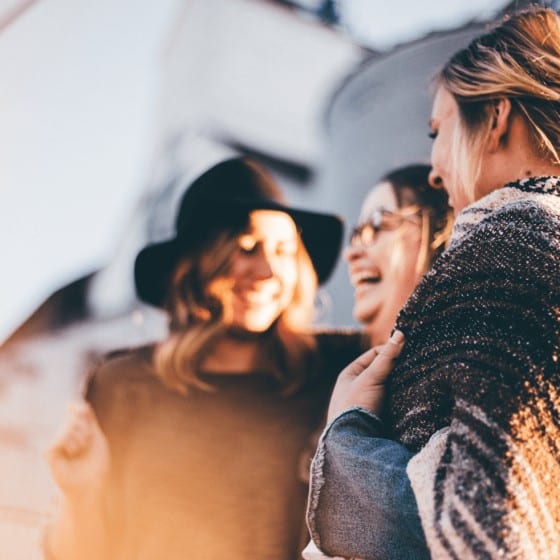