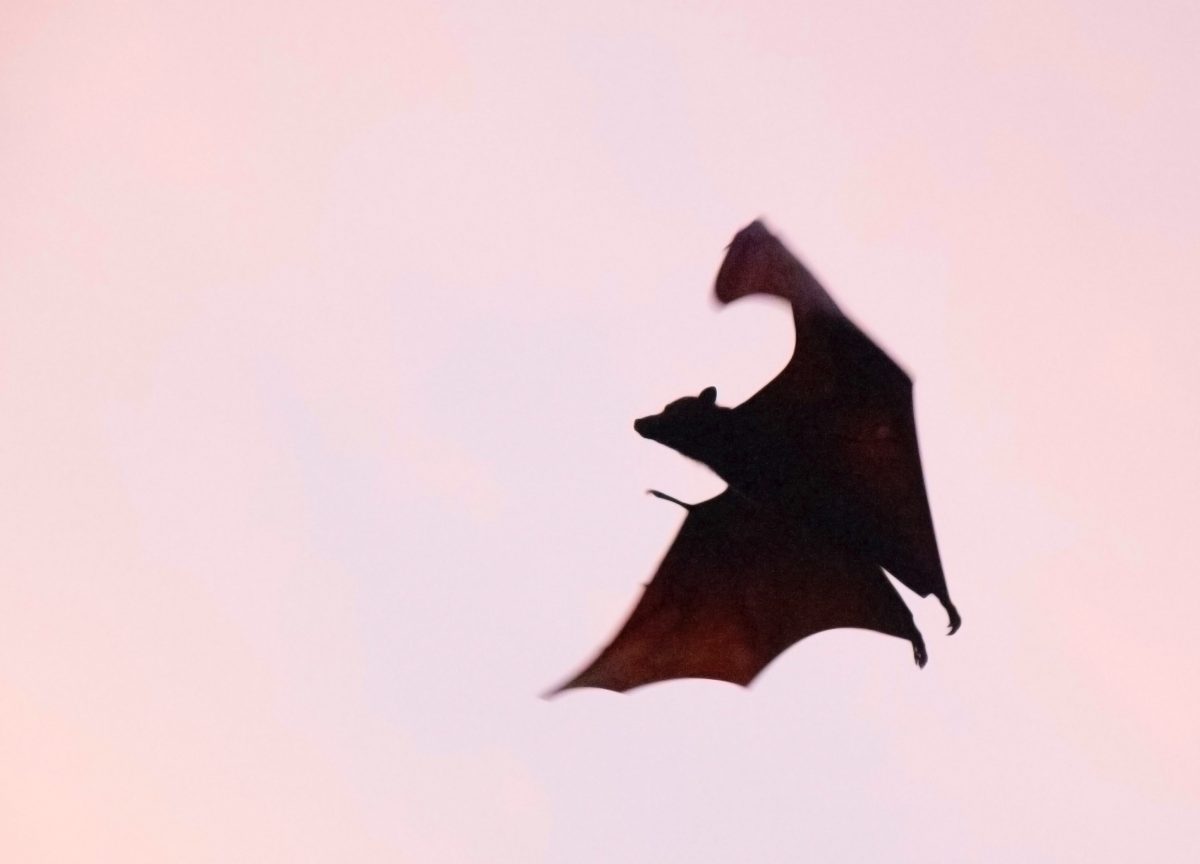 You’d barely know they were there.

Still, Cork City is home to six of Ireland’s ten species of bat and an upcoming evening nature walk will show you exactly where they hang out.

As part of Cork Culture Night on Friday, September 20th, 2019, Cork Nature Network is inviting the public along on a stroll around The Lough, where an expert will be detailing everything you need to know about our local flying mammals; namely Leisler’s bat, the common pipistrelle, the soprano pipistrelle, the brown long-eared bat and Daubenton’s bat.

Most people believe these furry critters tend to live in graveyards, abandoned mansions and haunted houses.

In real life, they tend to gravitate towards areas near water, where they can find a steady supply of flying insects to feast on at dusk.

Contrary to popular belief, they won’t get tangled up in your hair either; while they have better eyesight than humans, they mainly see with their ears. In fact, the bat boasts one of the most sophisticated sonic navigation systems of any animal on Earth.

Fancy going along to familiarise yourself with Cork’s urban bats? The walk meets at The Hawthorn Bar at the Lough at 7pm on September 20th.

You can book your free place here. 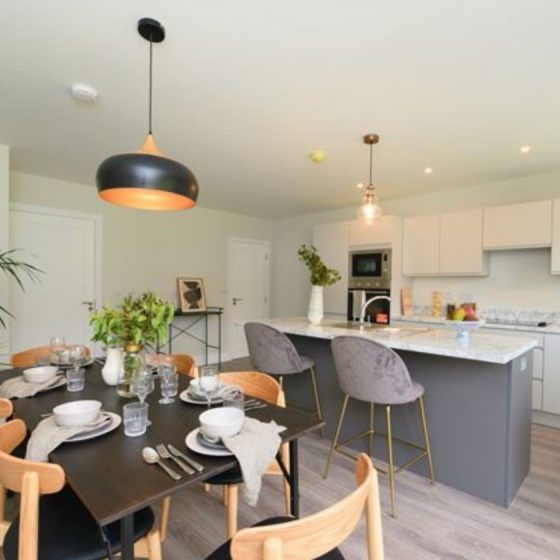 UCC students are doing something very nice for the neighbourhood 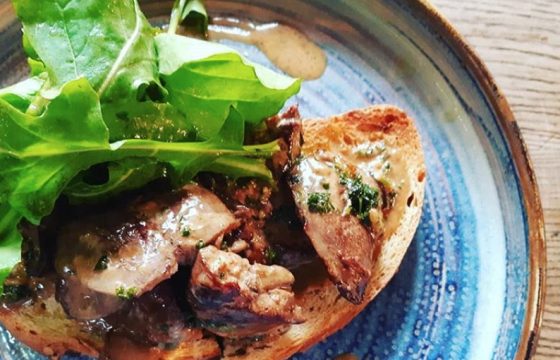 This gorgeous dinner happens at night in the English Market 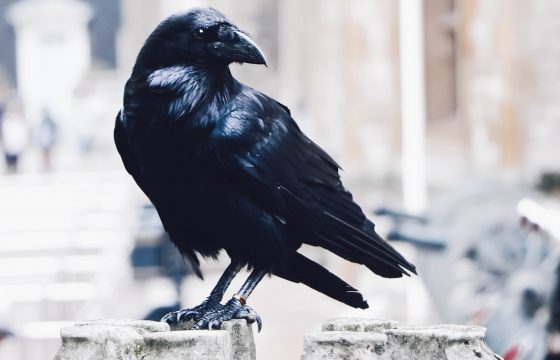 ‘Brazen’ crows have been stalking shoppers at Wilton Shopping Centre 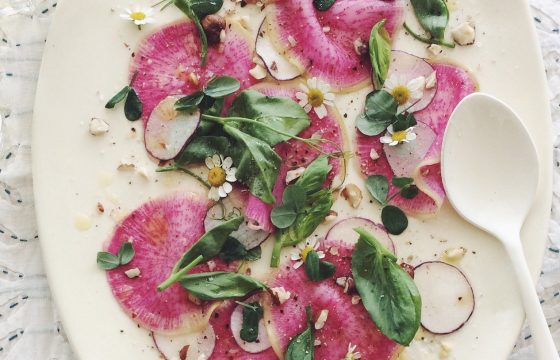