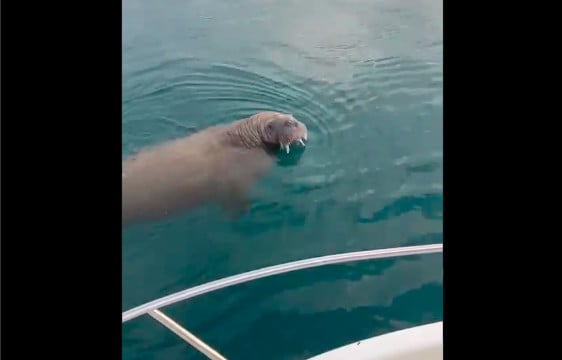 Atlantic Whale and Wildlife Tours have shared up-close footage of Wally the Walrus, taken by John Collins in Courtmacsherry over the weekend.

Wally has recently returned to the coast of Cork after taking a break and spending some time in Cornwall, first spotted near Ardmore, Co. Waterford and then in Youghal. It seems he’s still with us, having swum up alongside this boat to get a closer look.

The video, shared below by RTÉ Southern Editor Paschal Sheehy shows Wally approach the flank of the boat to check it out, hovering beside it for a little while before deciding to swim off again and continue his strange journey.

“Well, that was fantastic,” says Mr. Collins, as he narrates the video.

Where’s #Wally? Where else, only on the summer holidays at #Broadstrand outside #Courtmacsherry in West #Cork. Captured today by @atlanticwhales for dolphin, whale and, now, #walrus watching! Enjoy… pic.twitter.com/b5NCO1fgz4

While there’s not much you can do if Wally comes up to you as he does in the video above, the public has been asked by the Irish Whale and Dolphin Group to give the animal plenty of space if you happen to spot him.

They said last week: “This animal is a long way from home and we’ve no way of knowing whether it is stressed, and how it may react to stressful situations.

“So we’d ask everyone who wants to see this rare Arctic visitor to respect its space, as it’s important that we come out the other end of this episode without injury to people or animal.” And yes, this means that if Wally decides to sleep on your boat while you’re not using it, you should let him. 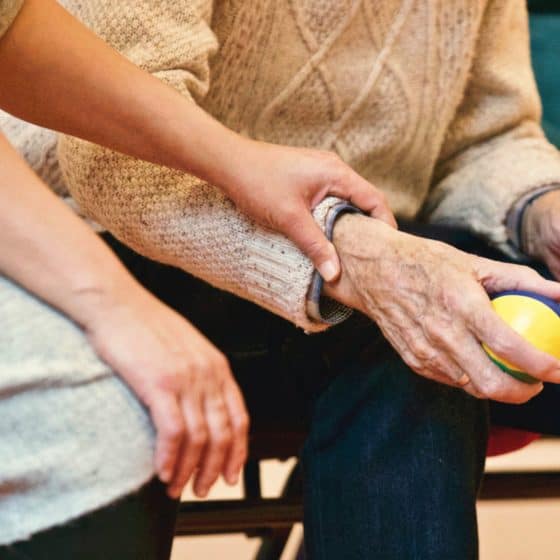 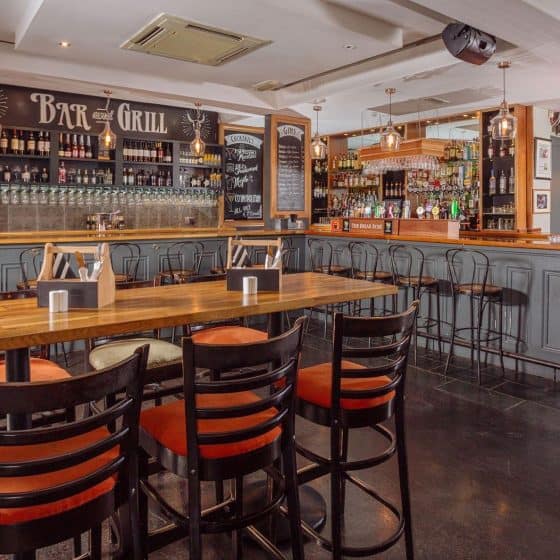 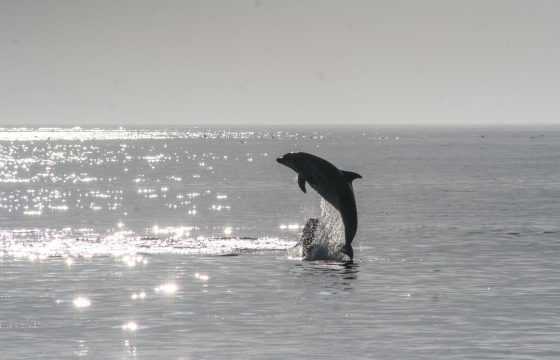 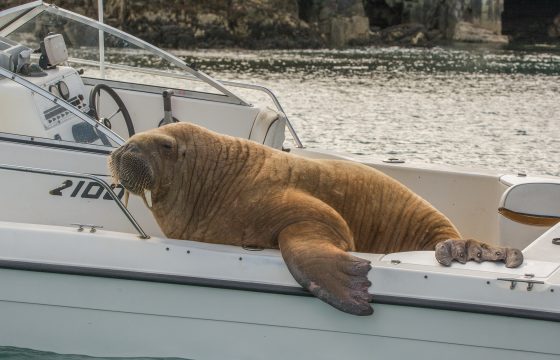 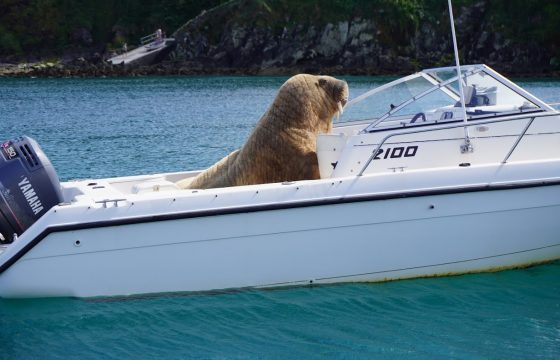 Minister of State for Heritage issues statement on Wally the Walrus