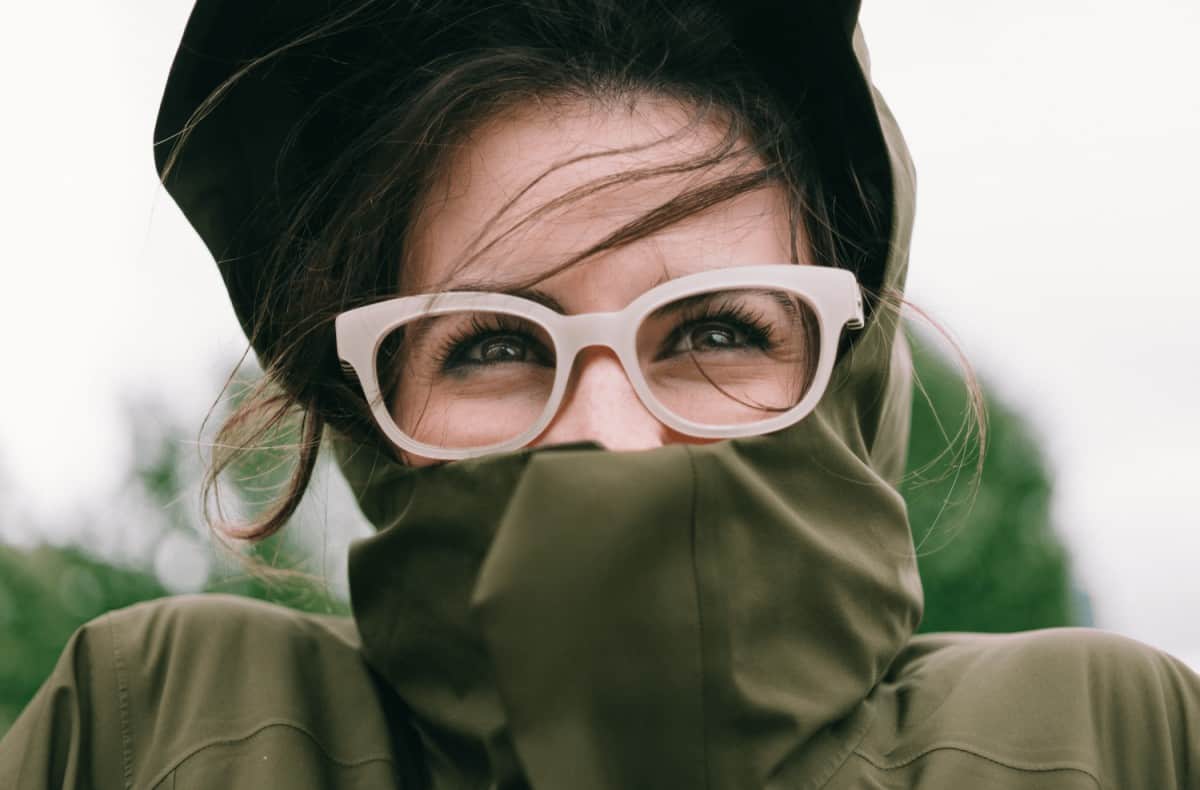 Time to dig out that teddy coat.

Temperatures are due to plummet this week, with Met Eireann predicting lows of zero to four degrees as well as frost and fog in many places.

According to the national forecaster, Tuesday will see a “mix of cloud and sunny spells with showers, isolated at first, becoming more frequent as the day goes on. Some will be heavy with a risk of hail.”

Highest temperatures will be between seven and nine degrees with moderate to fresh, gusty northeast winds, while Tuesday night is expected to bring ground frost, with temperatures dropping to between one and five degrees.

Wednesday will be cold and mostly cloudy, with showers or longer spells of rain in many areas and another chilly night in store, with lowest temperatures of zero to four degrees and frost in places.

Met Eireann forecasters are predicting Thursday and Friday will continue cold, with temperatures staying “below normal”, ranging from six to nine degrees on Thursday and from seven to ten degrees on Friday.

All in all, it’s the perfect excuse for stocking up on winter coats in the Black Friday sales. 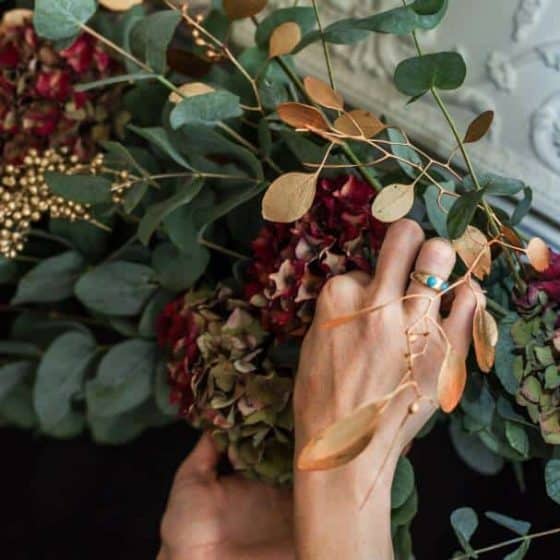 The definitive list: 12 of the best hot chocolates in Cork 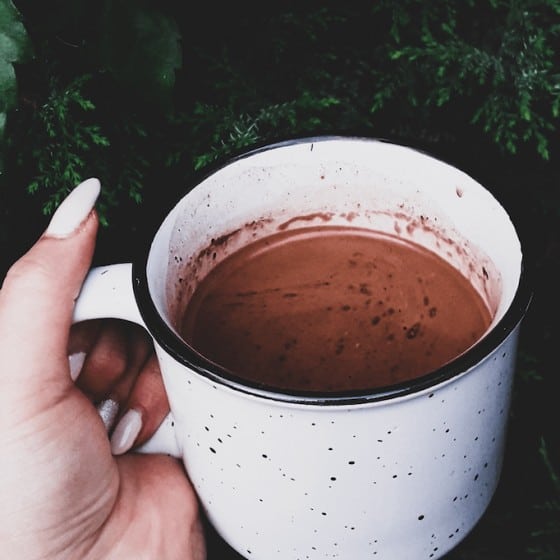 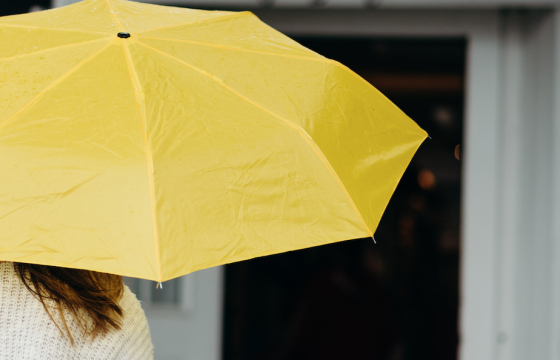 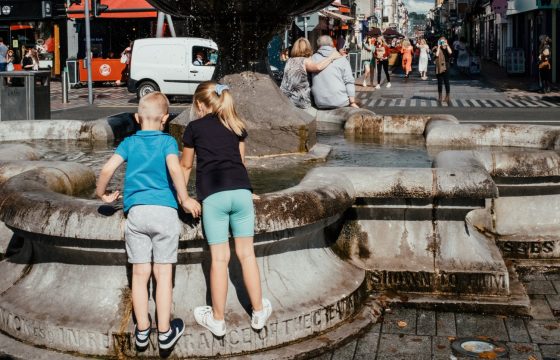 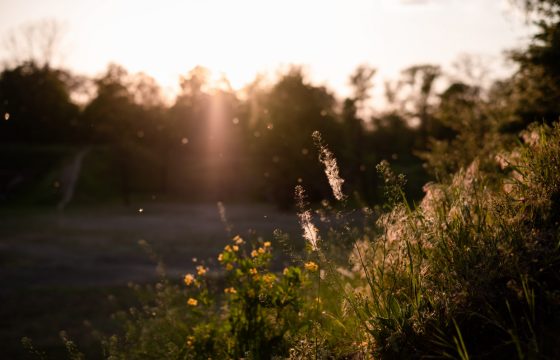