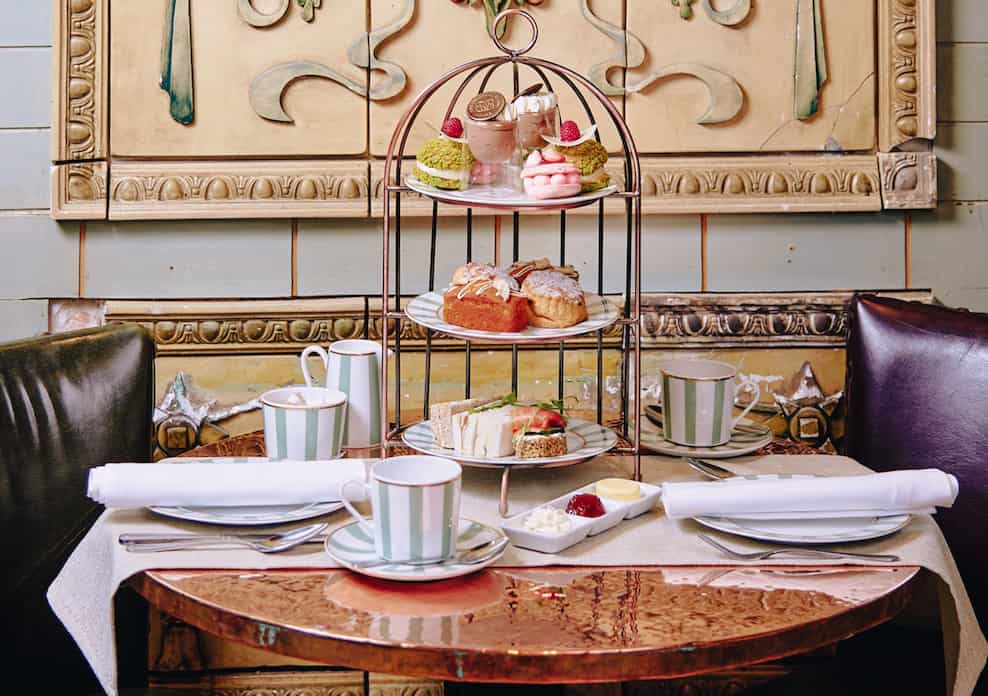 It was all decided by an undercover judge.

The event, held last night in the Lyrath Estate, Kilkenny, is the leading independent awards night for the Irish hospitality industry.

The hotel inspector, who was only made known to the team on check out, said she was extremely impressed by the kindness and genuine hospitality given by the team, stating that the “level of service was unique”.

“We are blown away by the win and it’s a testament to the incredibly hard-working Imperial family who go above and beyond every single day.” said General Manager Bastien Peyraud, who accepted the award alongside his colleagues, business development manager Roisin Flynn, and the owner of the Flynn Hotel Group Allen Flynn. 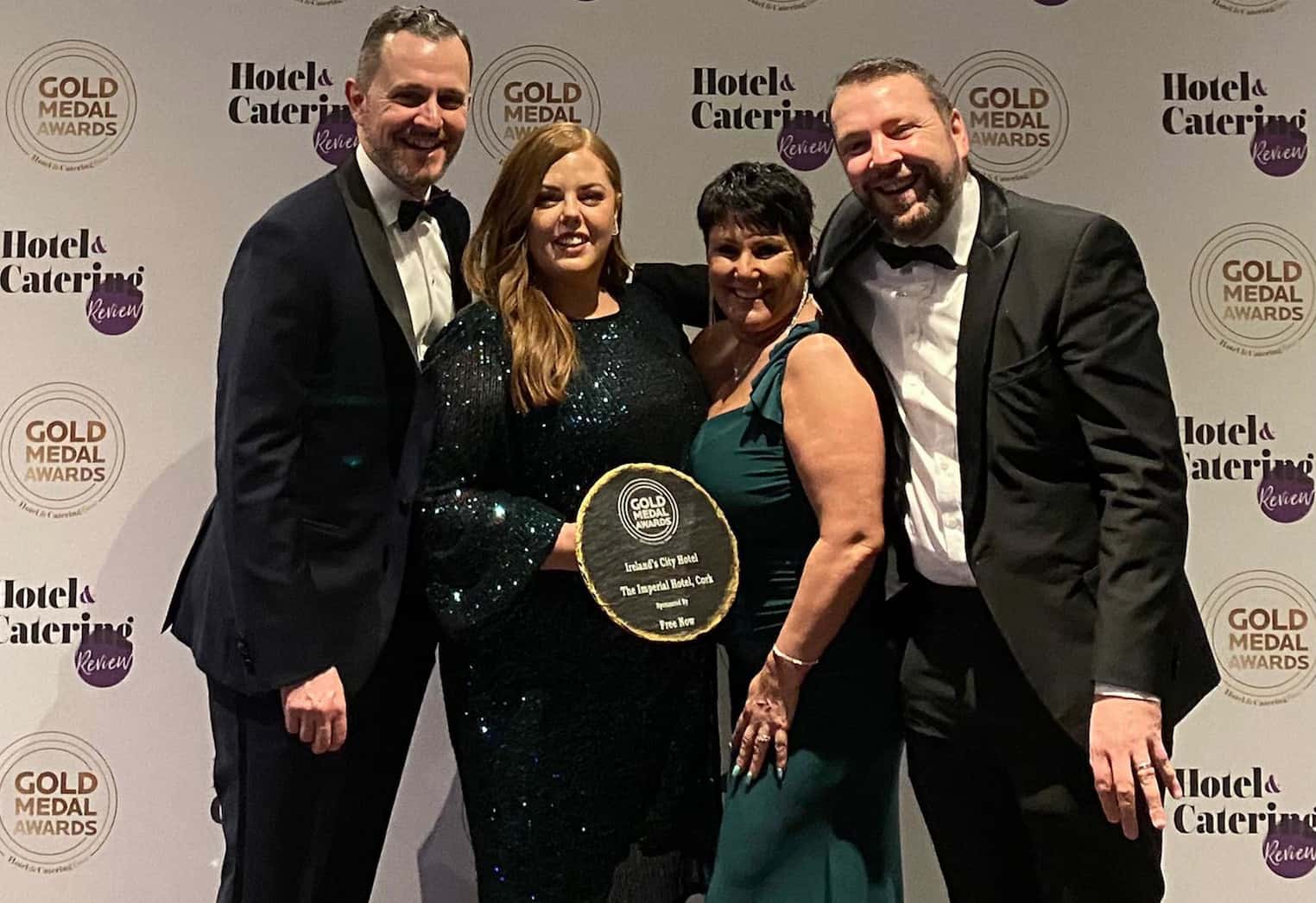 “The last few years haven’t been easy for our industry, but we used the time to renovate, improve and innovate, which is being rewarded here this evening.”

“Not only did we introduce green measures, but we also created a sustainability plan for our team, ensuring equality within the workplace, a sharing of information, and initiatives such as our charity work. This has led to a very happy team, which in turn has translated into excellent customer service.” 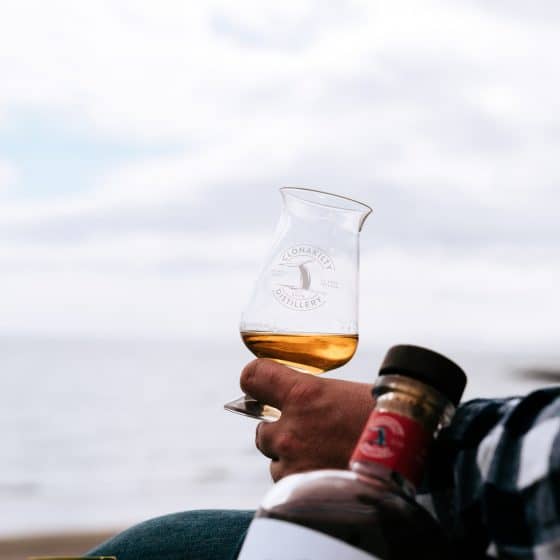 BrewDog will open its first bar in Cork City this summer 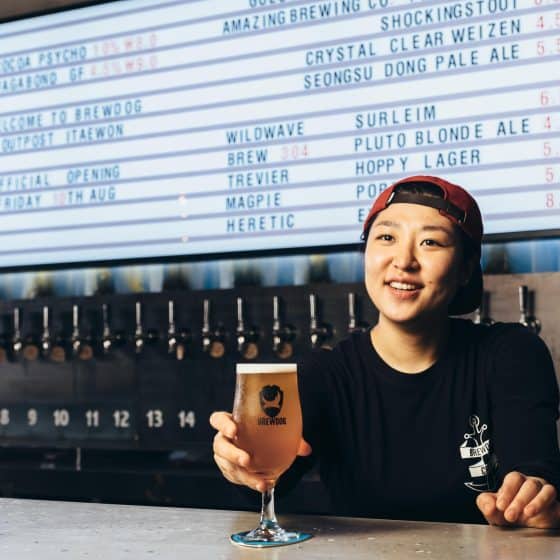 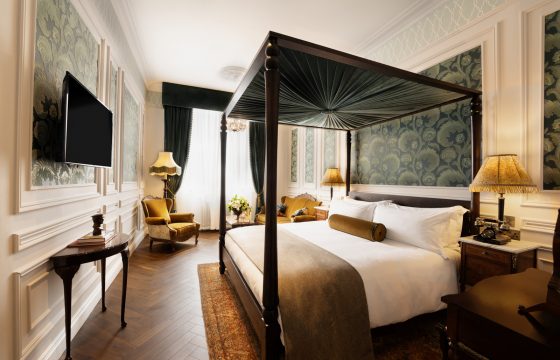 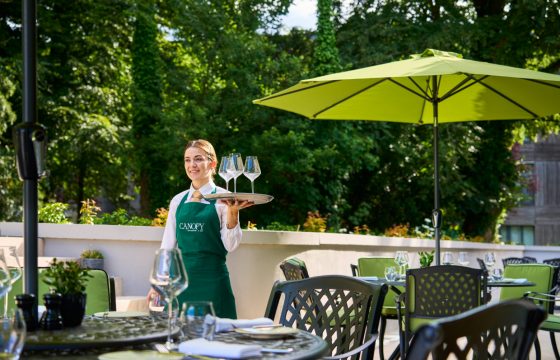 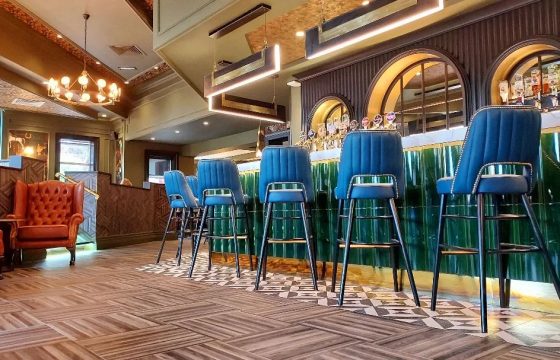 This East Cork hotel bar has been given a swanky makeover