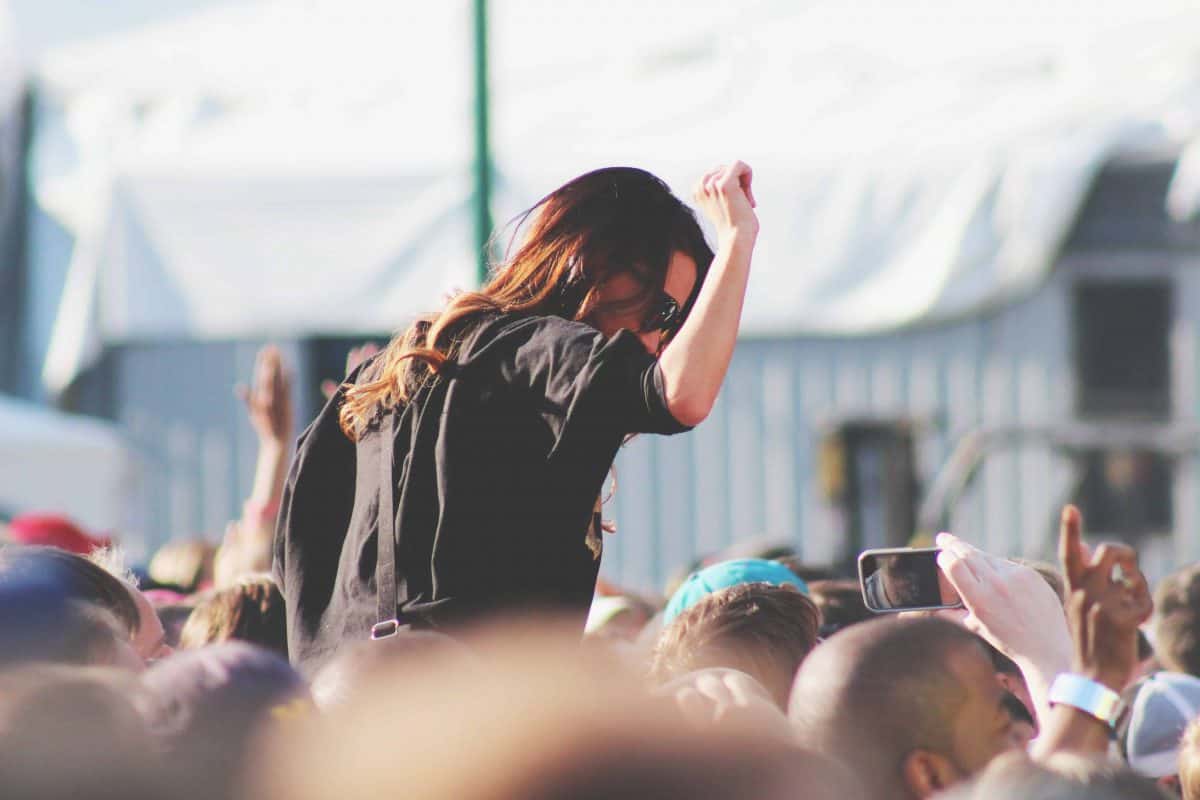 The first acts in the Indiependence line-up for summer 2018 have been announced.

‘Lightening Bolt’ songwriter Jake Bugg and Liverpool Britpop stars Cast (whose music was once described by Noel Gallagher as being like a “religious experience”) are just two of the international acts that will make their first trip to Mitchelstown when the festival returns to Deer Farm from August 3rd to 5th, 2018.

Manchester rockers and Mercury Prize nominees Everything Everything also join the line-up. 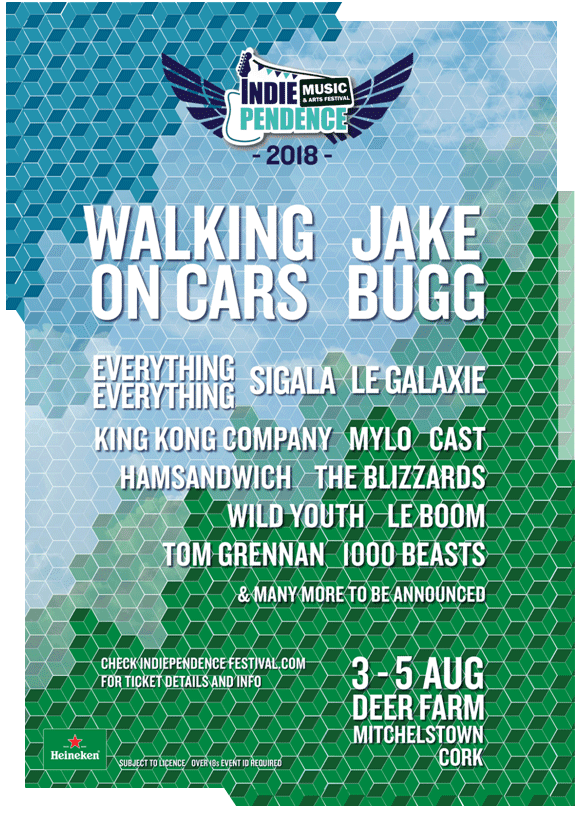 “We will be announcing a lot more acts in 2018 but wanted to give Indie fans something to look forward to before Christmas,” said organiser Shane Dunne.

All early bird tickets have already sold out for the festival, but fear not: if it’s a weekender you’re after, the three-day camping passes are now available, starting at a very reasonable €139. If you like your festival camping experience with a little luxury thrown in, VIP camping in the Indie Garden is available at a not-extortionate €179. 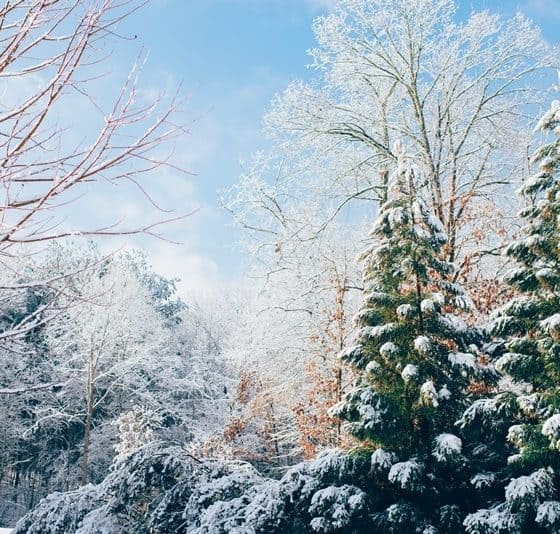 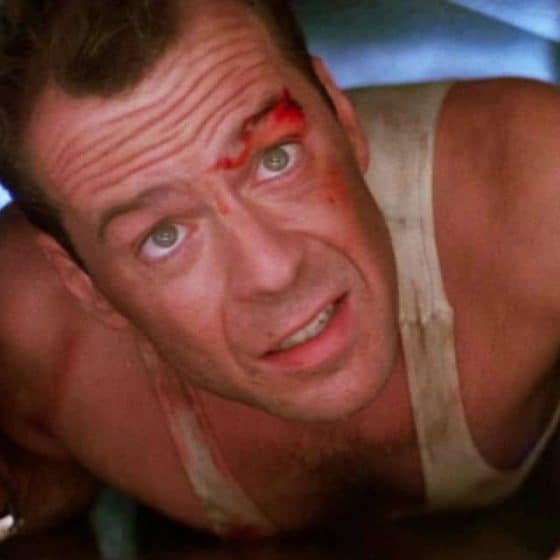 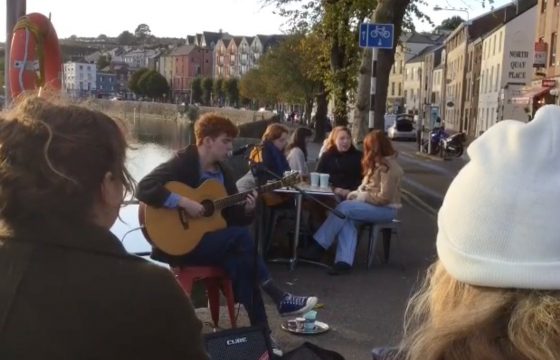 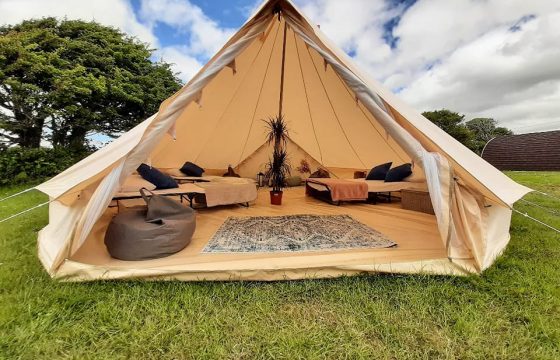