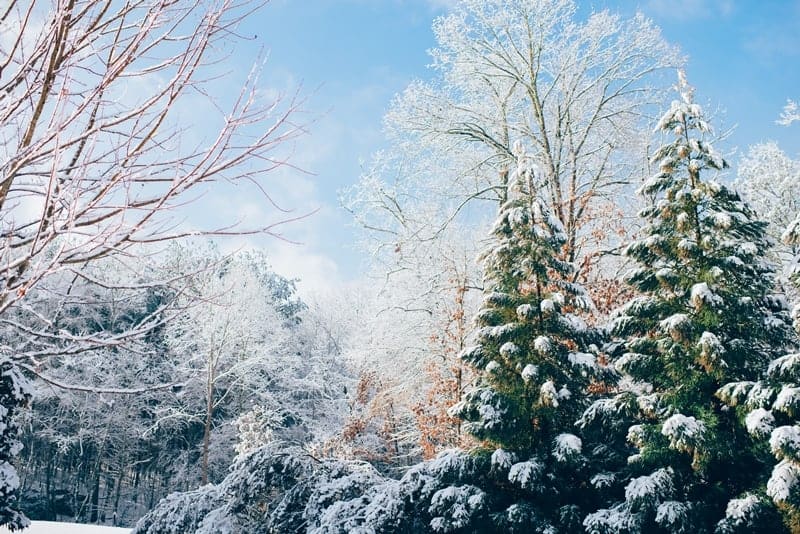 It’s been a balmy December weekend in Cork, but you can expect that to change by the middle of this week.

Dig out your woolly jumpers and bobble hats because an approaching Arctic blast will see temperatures plunge to freezing by Wednesday, with heavy rain forecast too.

According to Met Éireann, Thursday will be a bitterly cold day with fresh, gusty breezes and afternoon temperatures of just three to six degrees.

In a typically Irish display of weather, there’ll be sunny spells alongside the showers of rain, sleet and snow.

“The likelihood of snow will increase in the evening and night as temperatures fall to between minus two and one degrees. Frost and icy patches will develop also.” warned the national forecaster.

The big chill continues into Friday, with more rain, sleet and snow predicted, together with a severe frost, icy patches and temperatures falling as low as minus three degrees.

And the weekend isn’t looking good either, with further snow, rain and sleet on the way on Saturday and Sunday.

Time to bring out the electric blanket and open the Chocolate Kimberleys. 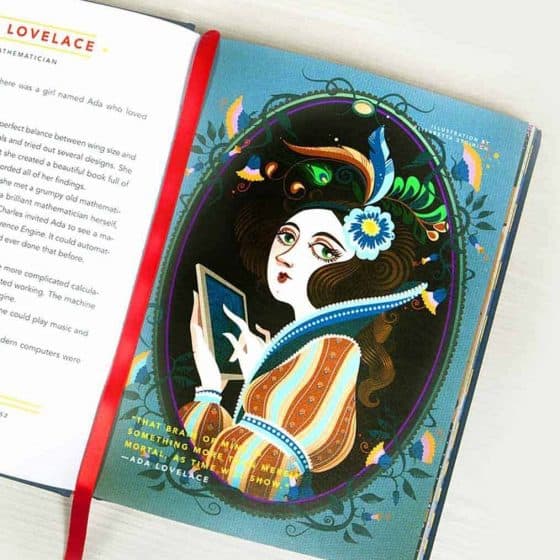 Indiependence has announced its first acts for 2018 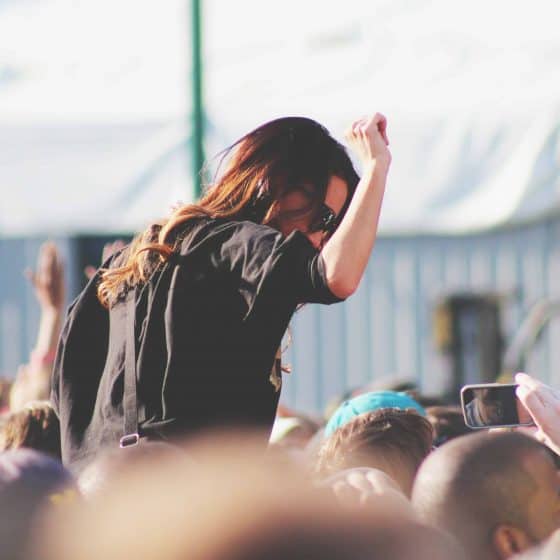