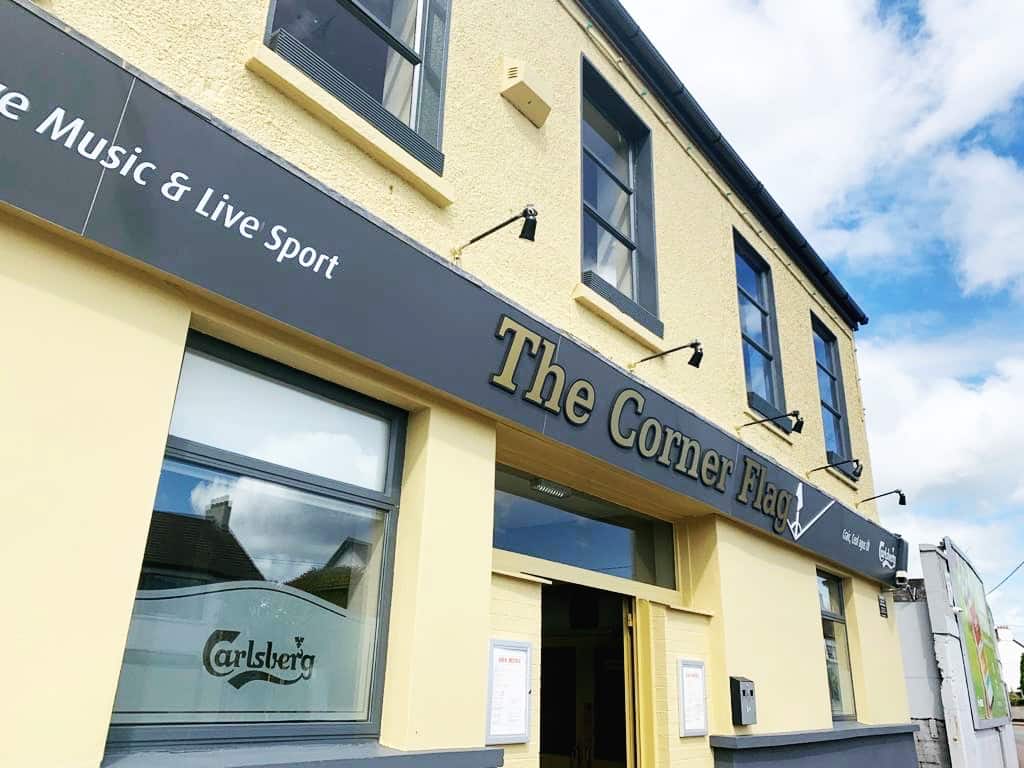 Anyone for a Patsy Freyne Panini?

A Turner’s Cross pub has decided to turn their requisite €9 meal menu into a fun tribute to Irish sporting legends.

The Corner Flag, which reopened in June, hit the headlines recently when a small group of lucky socially distanced punters were spotted enjoying a Cork City match on the pub’s flat roof, which overlooks Turner’s Cross stadium.

Sports fans are equally spoiled inside, where the menu features the Denis Irwin pizza and the Billy Morgan Munch, the Rob Heffernan Chicken Fajita Wrap and the Davey Barry Chicken and Stuffing. 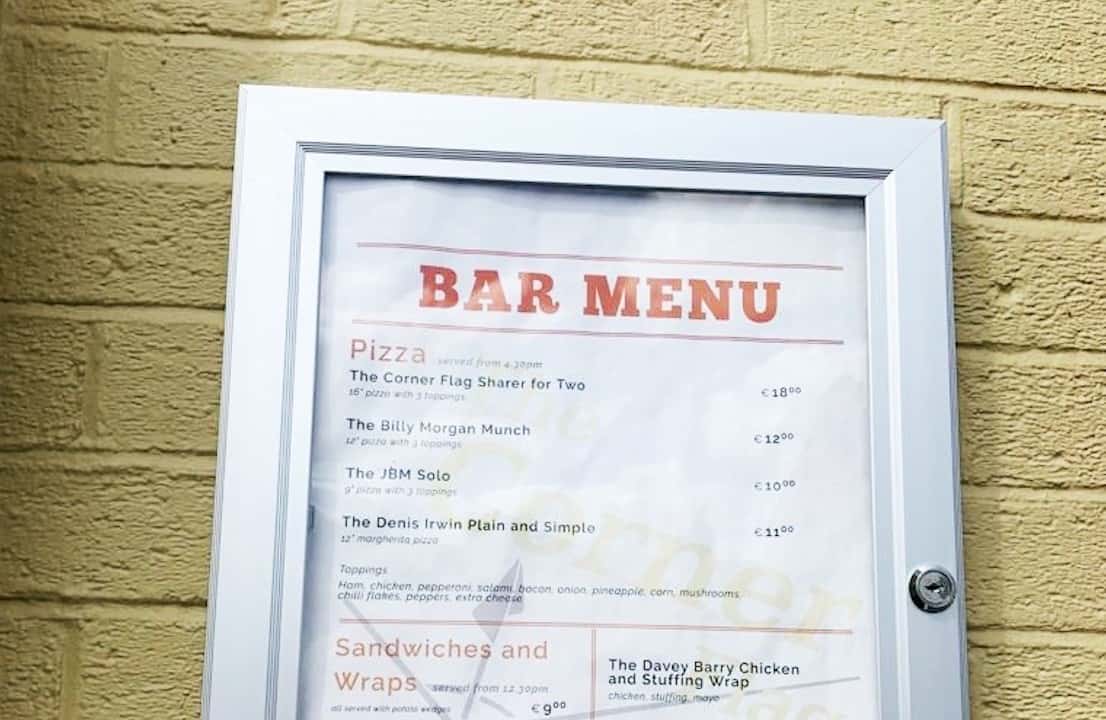 The house panini is named after iconic ex-Cork City midfielder Patsy Freyne, but if it’s a toasted special you’re after, ask for The Hungry Haney or the Turner’s Cross Toastie.

Owned by Steven Heaphy, The Corner Flag had only just reopened before the lockdown in March. Now the publican has plans to transform the roof into an outdoor terrace so football fans can enjoy a birds-eye view of the action with their meal.

The pub, formerly The Horse Shoe Inn, has had a cosy makeover inside too so if you haven’t dropped by in a while, now is as good a time as any to check it out. You can book a table on 085 215 2247, with sports on the telly all weekend and live music on Saturday night. 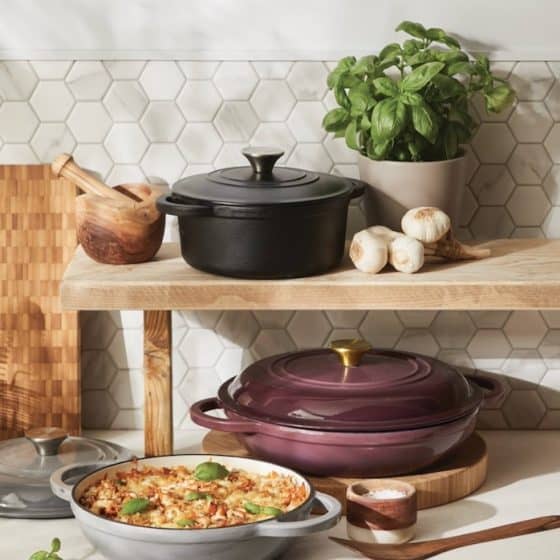 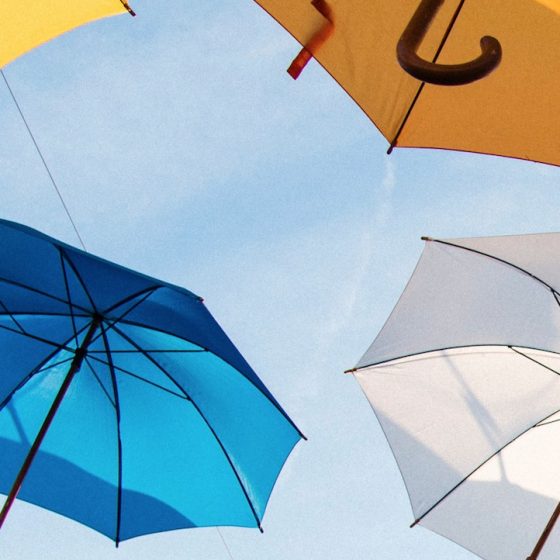 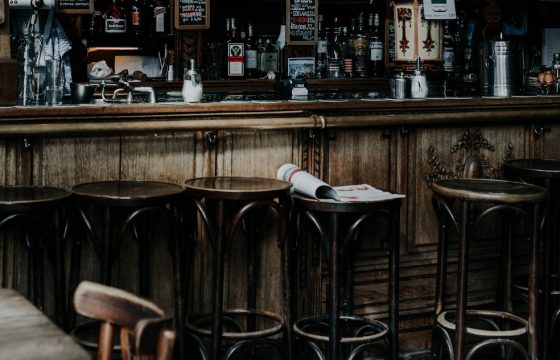 Pubs losing ‘up to €2,000 per week’ with one in four publicans in debt due to Covid 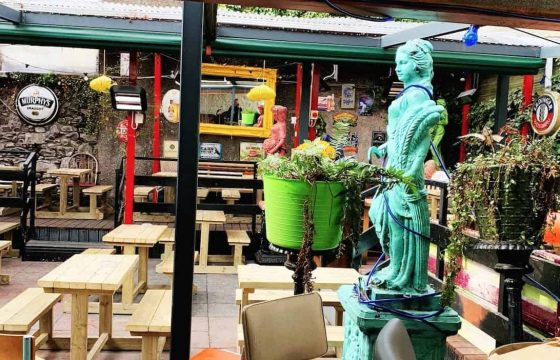 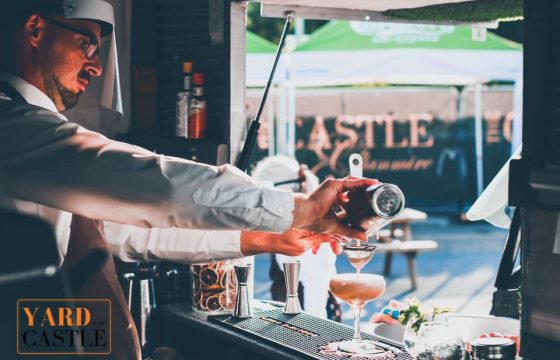