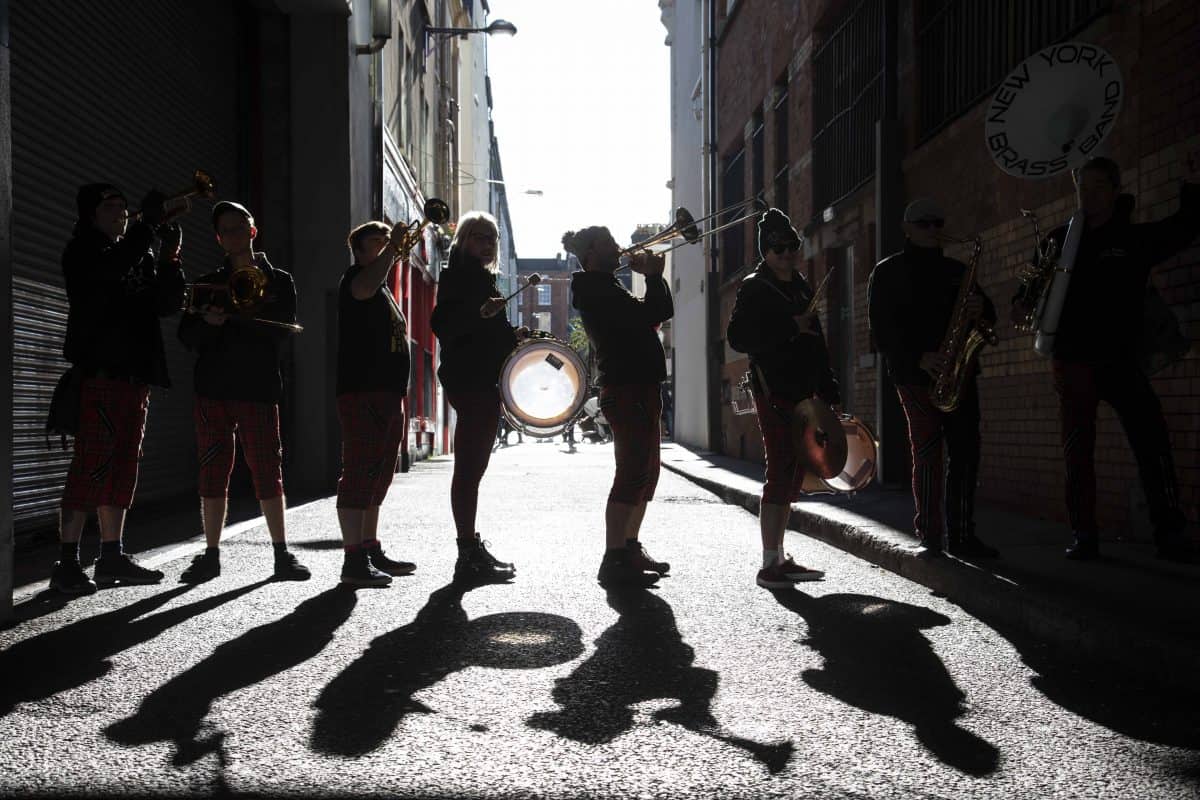 Jazz hands at the ready.

The 42nd Guinness Cork Jazz Festival will kick off with a red hot ‘Blaze of Jazz Parade’ through the streets of Cork City this Friday October 25th, 2019.

A family-friendly affair, the parade will mix visiting and local jazz bands with fiery Cork characters who will dance through the city streets in a dramatic musical procession.

The fun begins after dark at 7pm, when a fire-breathing, skeleton-led parade will gather alongside some of Ireland and Europe’s finest marching bands on the grand parade. 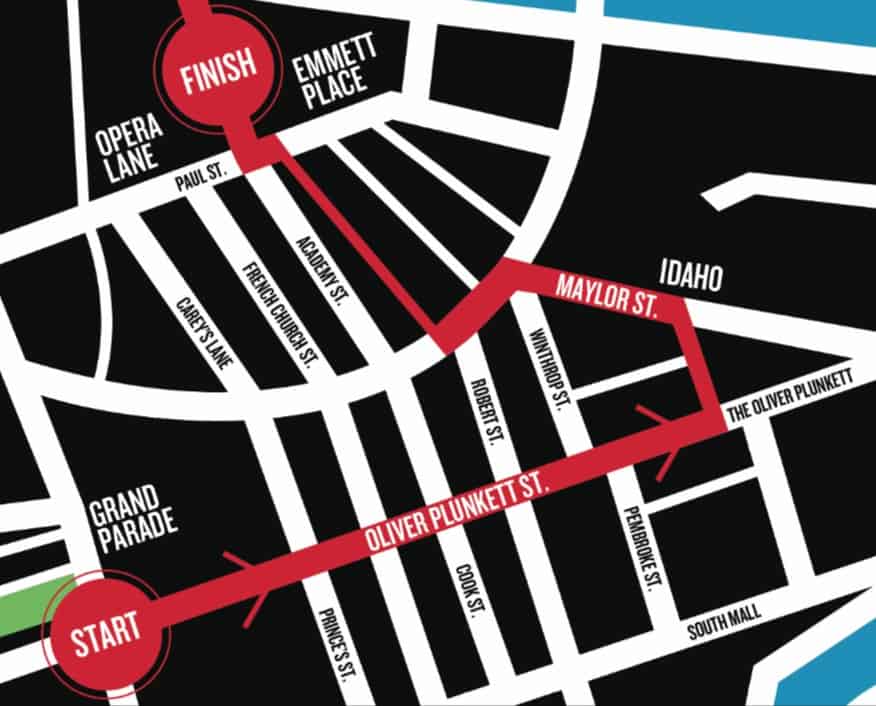 Here’s the route: The sizzling theatrical musical march will start at Grand Parade, go down Oliver Plunkett Street, up Maylor Street, cross over St Patrick’s Street and will finish at Emmet Place.

You can follow along behind to join in the fun or find a spot at any point on the route to watch the parade go by – we recommend nabbing a seat outside the Oliver Plunkett or Le Chateau if you fancy a pint or a coffee while you enjoy it.

This Blaze of Jazz Parade kicks off a phenomenal line up of international acts for the weekend, including giants of jazz Kurt Elling, Martha Reeves and the Vandellas, Spyro Gyra, Fred Hersch Trio and Dr Linley Hamilton. 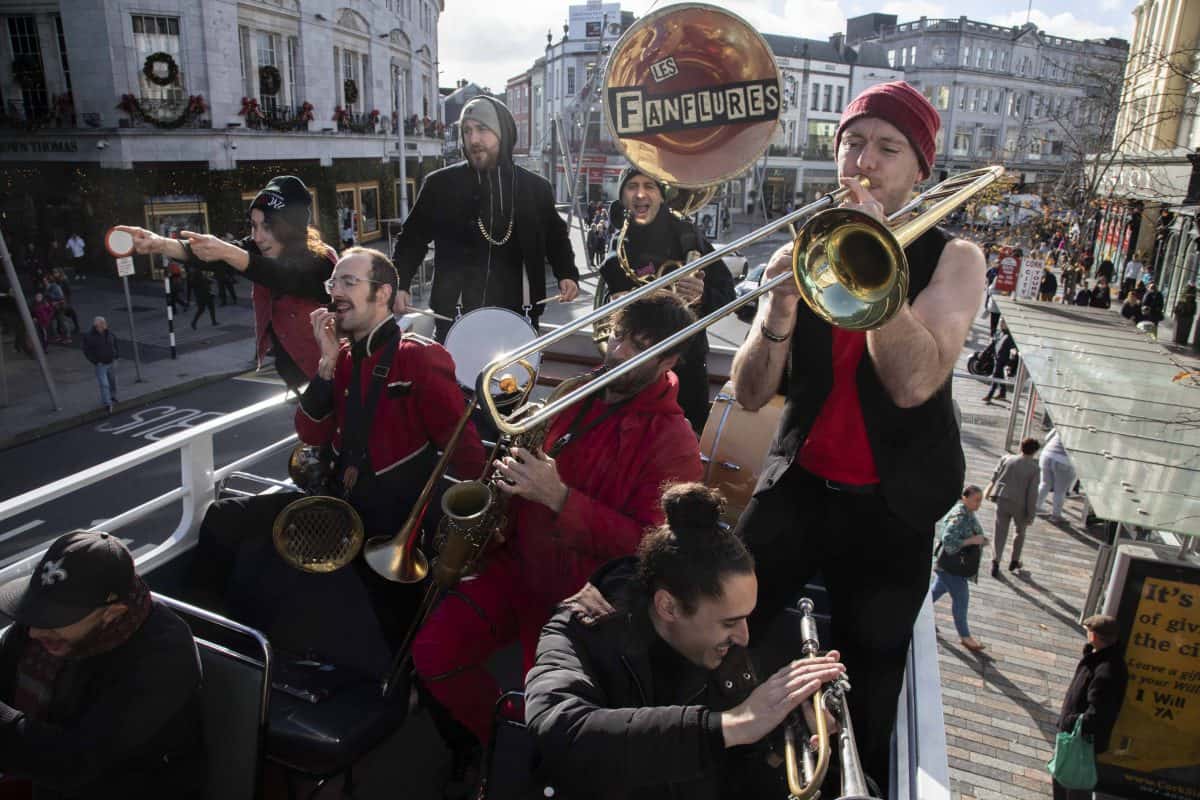 Meanwhile, Cork’s best known brew pub has just announced details of one of the best parties in town for beer fans; and it’s all happening over the Jazz Weekend.

The award-winning Franciscan Well Brewery is getting ready to host their 19th annual October Beer Festival from October 25th – 27th, 2019 at the Brew Pub on Cork’s North Mall. Check out the details here. 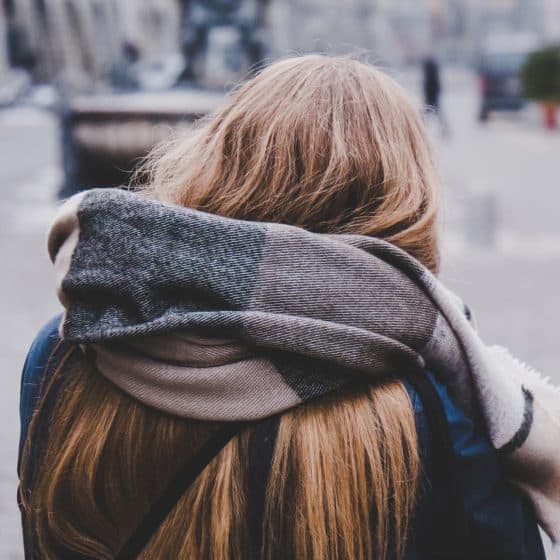 It’s chilly out there… but Met Éireann says the week will start ‘dry, bright and sunny’ 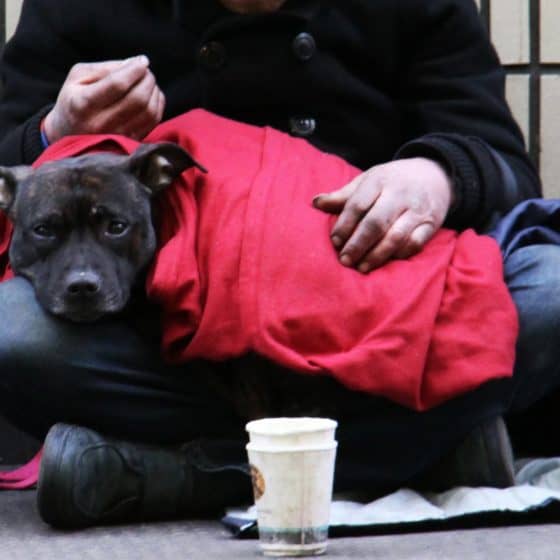 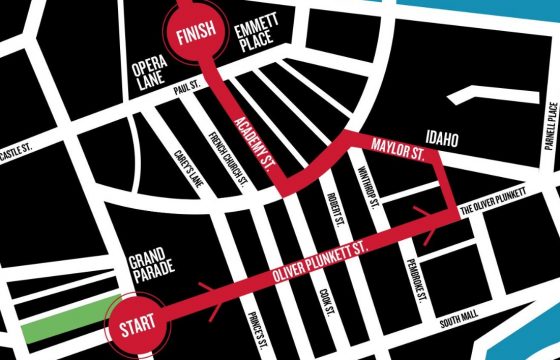 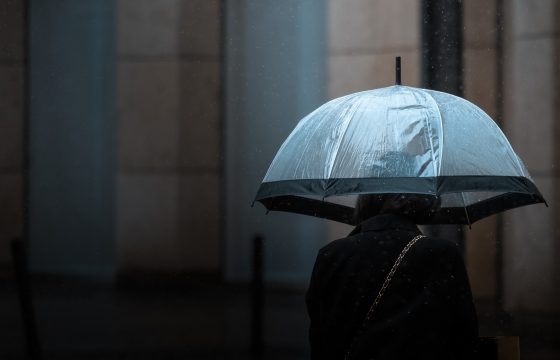 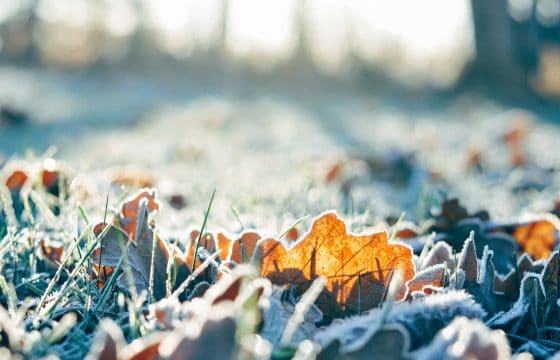