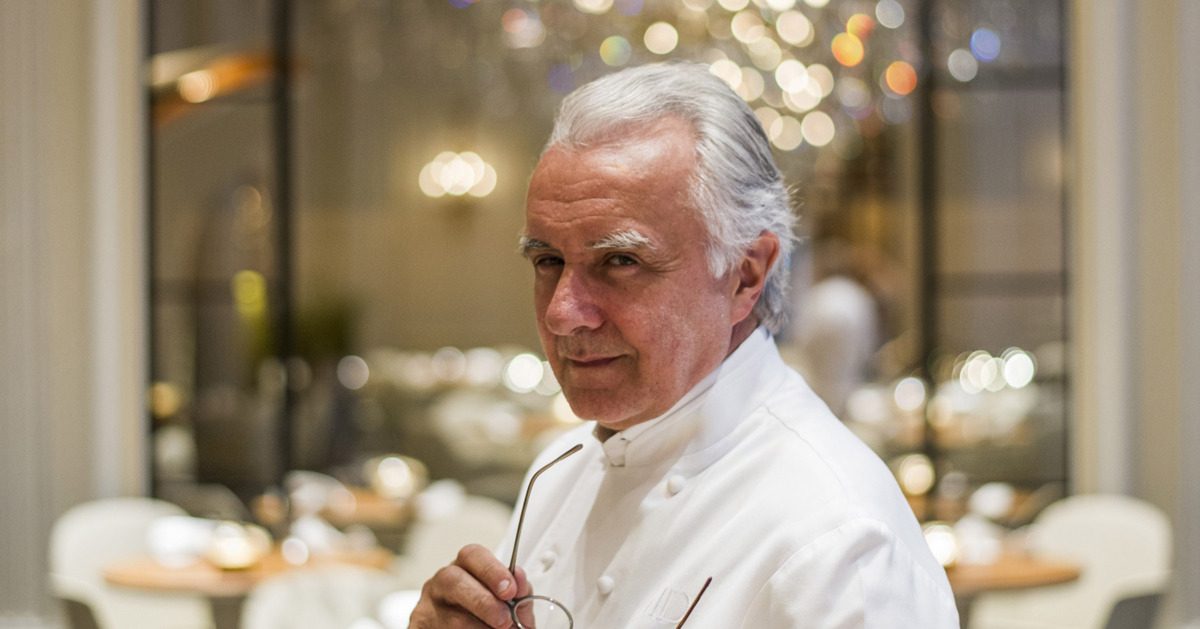 As part of the Cork French Film Festival, a documentary on the French chef Alain Ducasse will be accompanied by tasty canapés and French wine, served to guests in their cinema seats.

The film, The Quest of Alain Ducasse, invites viewers inside the world of the 18 Michelin starred chef as he embarks on a two year journey to discover flavours from around the globe.

Instead of popcorn and Coca Cola, lucky viewers will enjoy snacks Mr Ducasse himself would approve of as they watch the show.

Ducasse is known to advocate for the local traditions of artisans and producers. The film is a ‘portrait of a man in perpetual motion, generous and dedicated to his craft, yet always pushing the boundaries.’

Described as ‘absorbing and cinematic’ by Variety, The Quest of Alain Ducasse will be shown at The Gate on Wednesday, March 6th 2019 at 6.30pm. Book your tickets here. 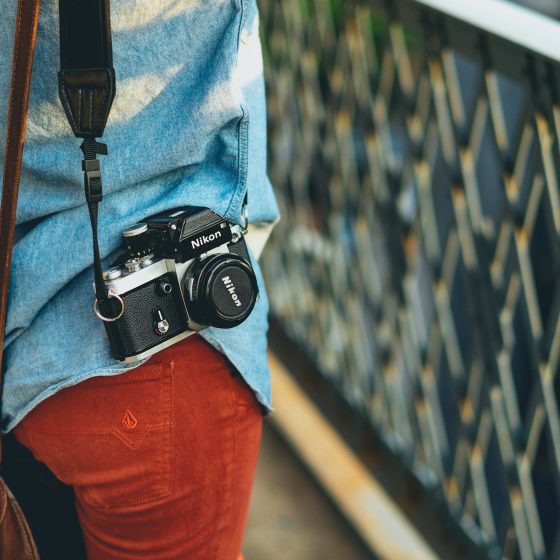 There’s a free walking tour of Cork happening this Sunday 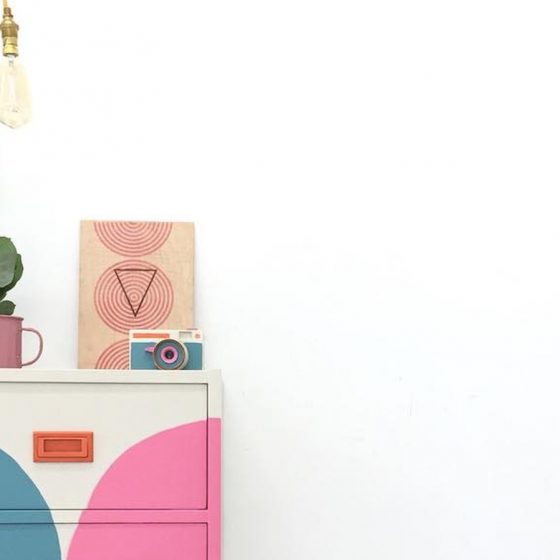 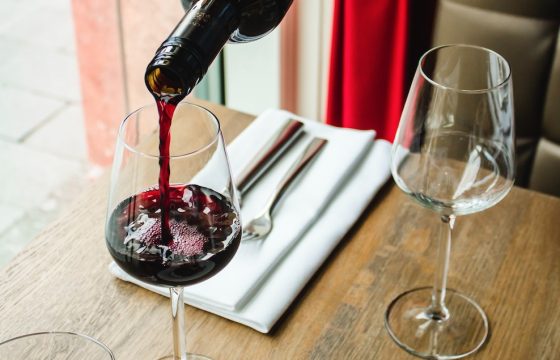 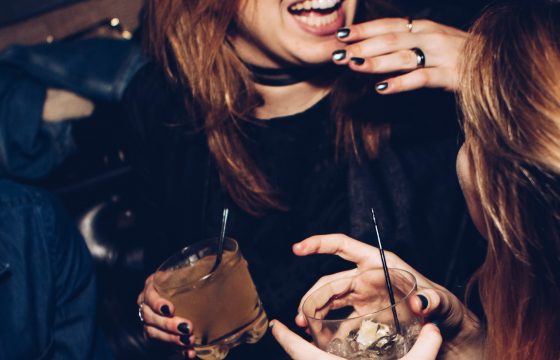 This Cork shop is throwing a ‘Tiaras and Tequila’ party 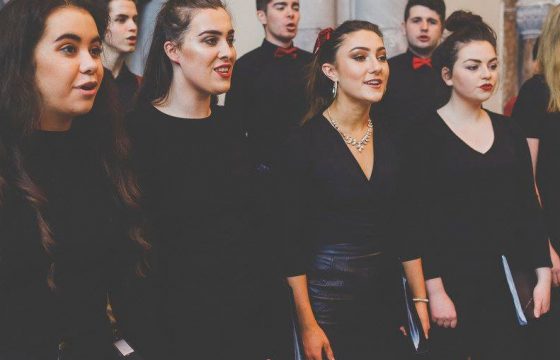