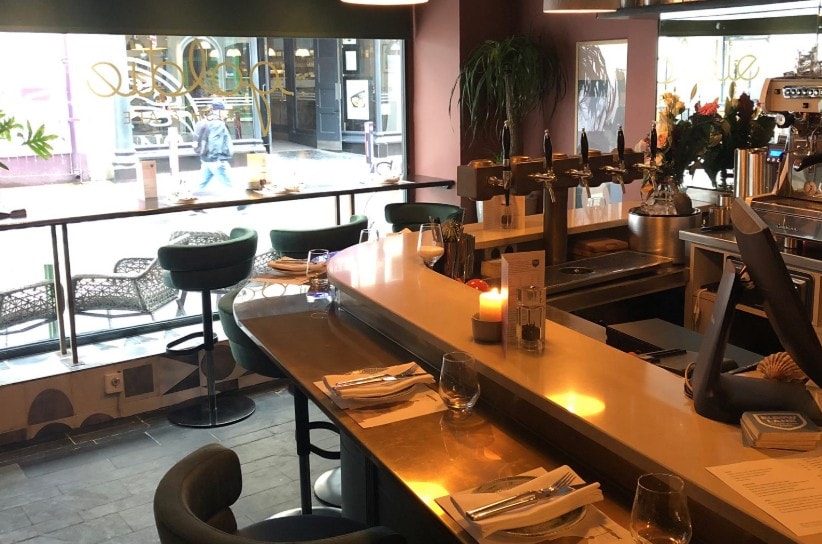 Part of the Elbow Lane group, which also includes Elbow Lane and Market Lane on Oliver Plunkett Street, the Castle Cafe at Blackrock Castle and ORSO on Pembroke Street, the restaurant is named after the city’s famous salmon-shaped weathervane at the top of St Anne’s Church in Shandon. 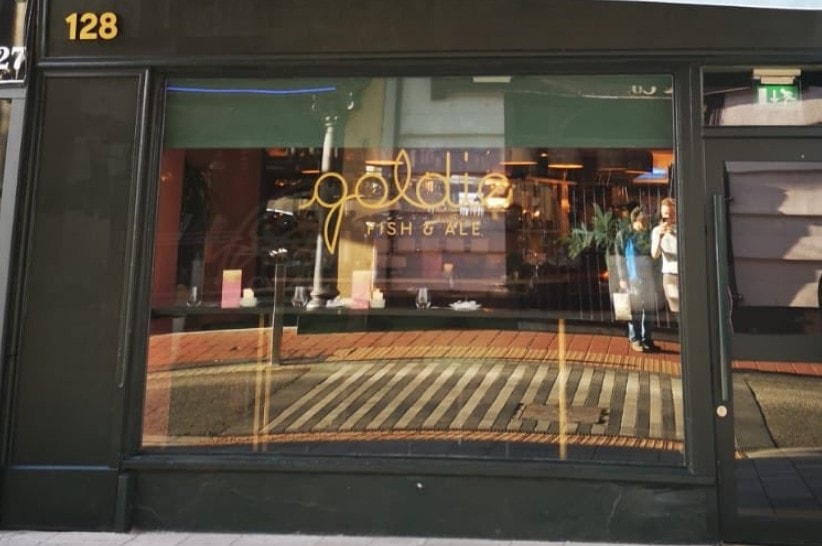 With a slick interior and a rave review from food critic Tom Doorley under their belt (he described it as “one of the most excit­ing things to hap­pen food in the city in a very long time”) it’s set to be a busy weekend.

Here’s what you can expect to find on the menu, alongside a host of specials decided on based on the contents of the freshest catch.

Start with a selection of snacks, Smoked mack­erel gougère of Crunchy fish spines with house togarashi, both €2.50, or Panko caper­ber­ries with soy cured egg yolk (€4).

Elbow Lane beers are brewed in a tiny brewery across the road at Number 4 Oliver Plunkett Street, all formulated specifically to work with the food offered in the five restaurants. Try the Jawbone Pale Ale for a malty hit or the Arrow Weisse for a refreshing citrus kick. 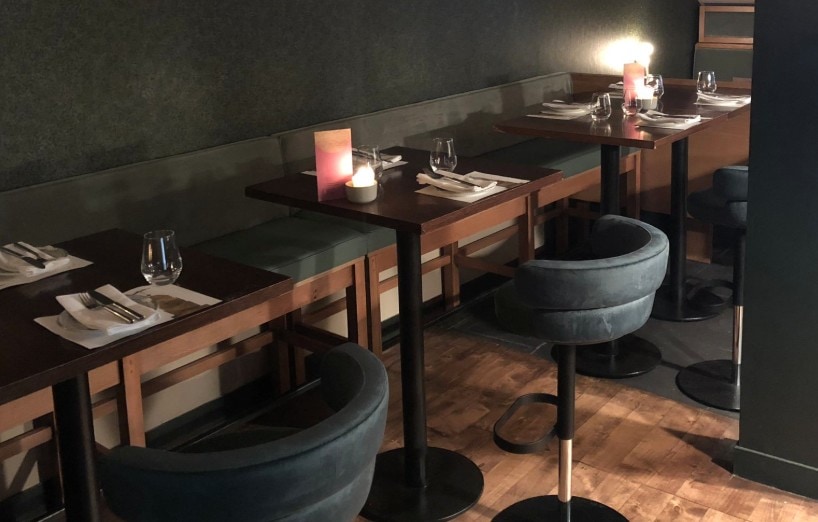 There’s a roast Ross chicken with con­fit swede, lemon and anchovy sauce on the menu too and the sides are utterly tantalising; add a  Goldie crum­pet and sea­weed butter, sea salt & malt vine­gar shoe­string chips, grilled sea kale of house lin­guini with Bot­targa but­ter sauce to your meal from about €2.50.

Fish tends to be a lighter option for dinner, so with any luck you’ll have room for dessert; a mas­car­pone and espresso mousse, maybe, or the Achill Island sea salt and caramel budino with hazel­nut biscotti. 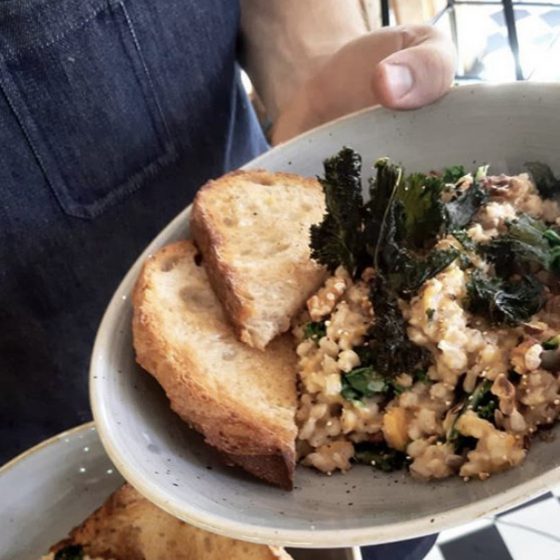 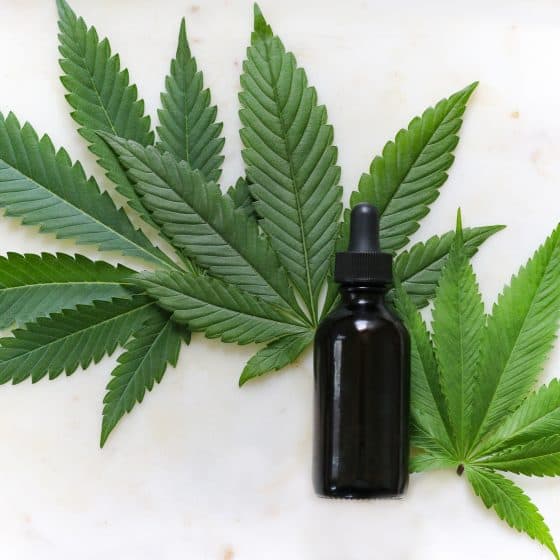 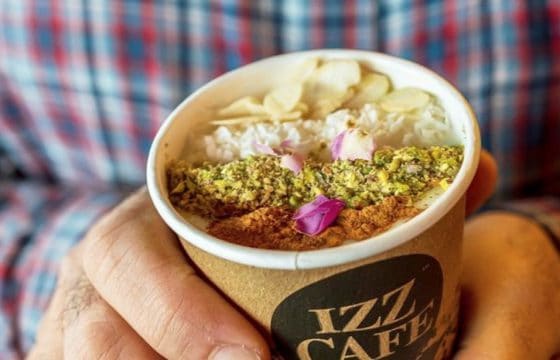 To George’s Quay, where Izz Cafe’s new wintery drink is a warm hug in a cup 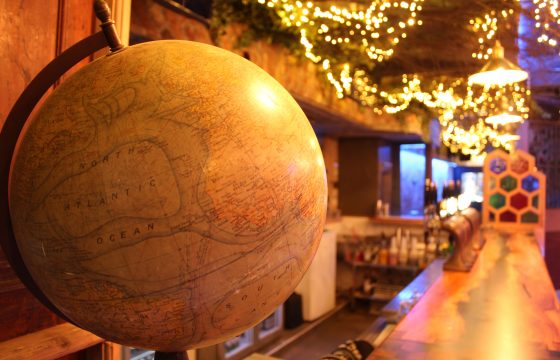 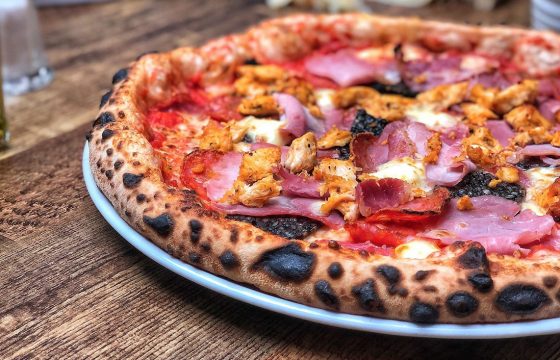