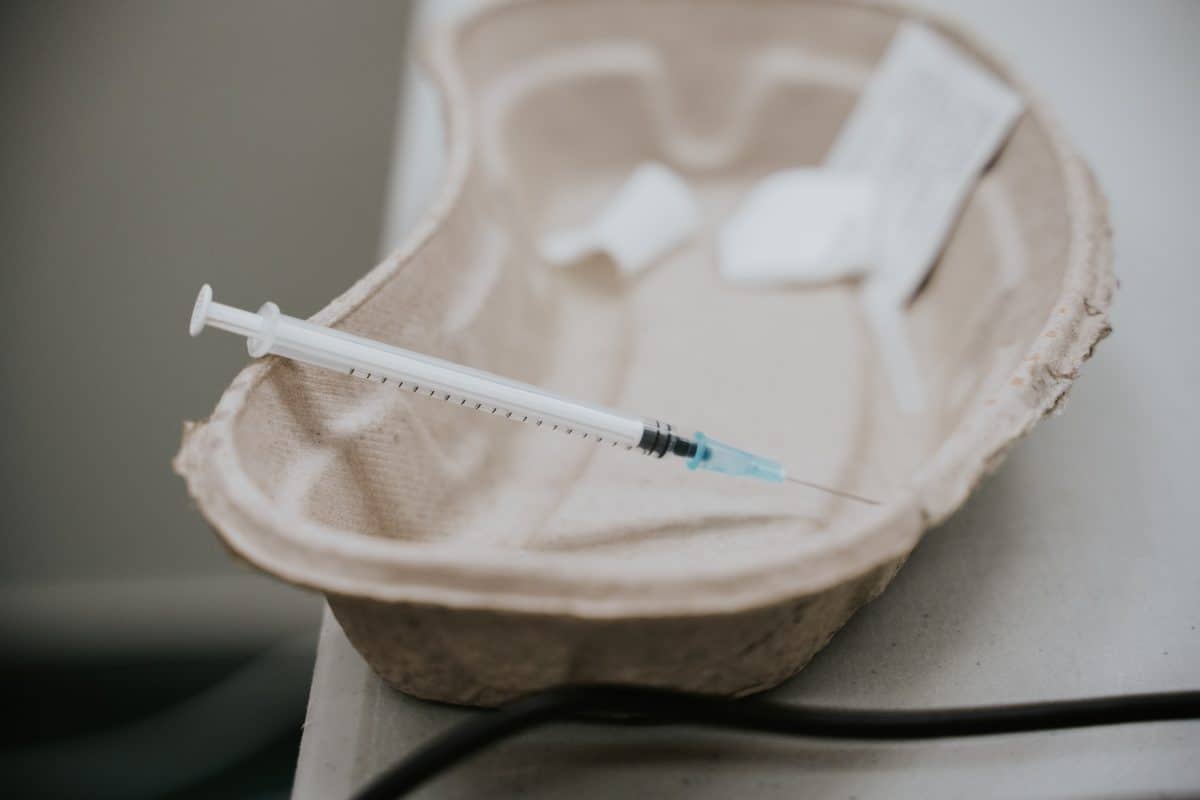 Encouraging news for anyone who has received the AstraZeneca vaccine.

To say that Ireland’s vaccine rollout has had a few hiccups would be putting it mildly, and part of what has held us back has been question marks over both the supply and the efficacy of the AstraZeneca vaccine.

However, today there may be good news on the AstraZeneca front. In a letter to the HSE, CMO Dr. Tony Holohan has noted advice from the National Immunisation Advisory Council, which suggests shortening the period between shots of the AZ vaccine from 12 weeks to eight.

So far, a total of just under one million people have received the AstraZeneca vaccine in Ireland. Ireland has issued 2.4million total doses since the vaccination rollout began.

There are currently 400,000 people waiting for their second dose of the AstraZeneca vaccine, and a decision to shorten their wait times could speed up Ireland’s rollout.

Whether or not this can be achieved is contingent on the supply of AstraZeneca, and the HSE is now considering the advice, according to the Irish Times. 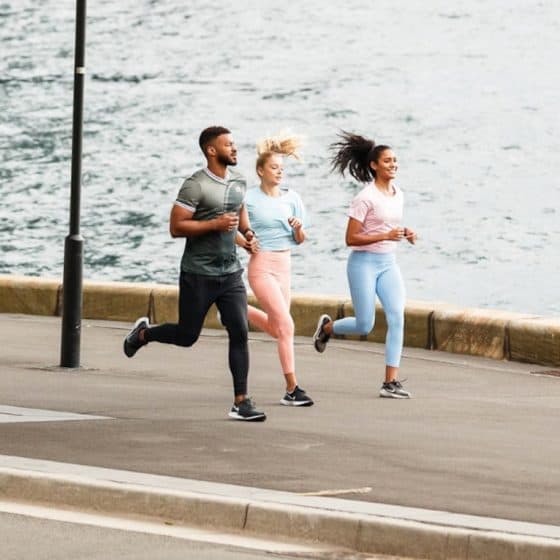 Rise and Shine: Start the week right with sunrise yoga on Myrtleville Beach 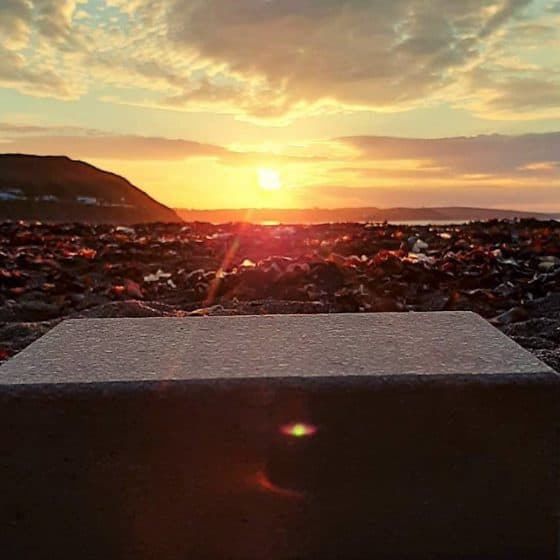 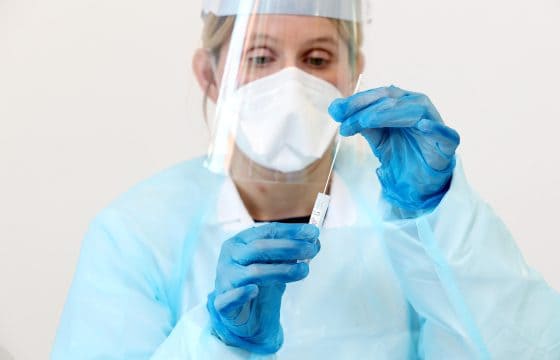 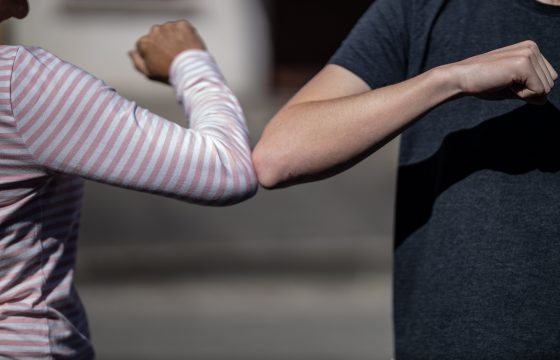 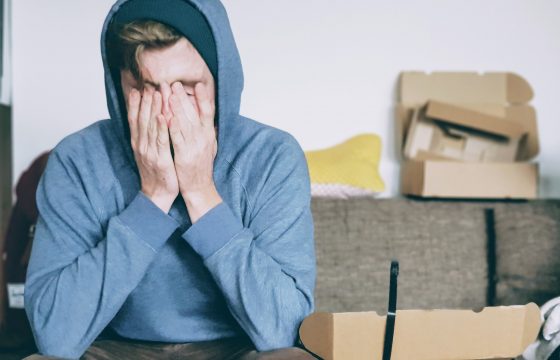