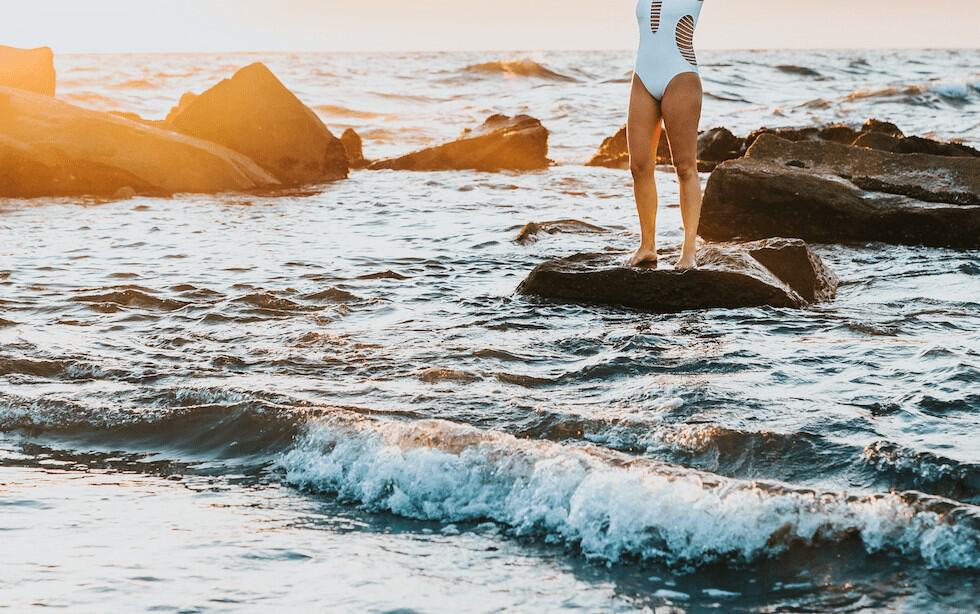 There’s a hot weekend in store.

As Met Eireann issue another Status Yellow weather warning, Cork gardeners are hoping that Munster gets the light showers forecasted for later today.

Temperatures are due to soar to 28C in Carlow, Kildare, Kilkenny, Laois, Longford, Offaly, Westmeath, Meath, Galway, Leitrim, Roscommon, Clare, Limerick and Tipperary, with drought or near-drought conditions expected to develop across Ireland.

This comes as Met Eireann confirm that the rainfall for June is the lowest since 1941.

Wednesday will be dry and very warm in parts with good sunny spells, but a few scattered showers will develop during the afternoon and evening in parts of Munster and south Leinster. Maximum temperatures 23 to 28°C, warmest in the midlands. pic.twitter.com/v13dZVvXVo

Thursday will be cloudy overall in Cork with a few light showers possible, although it will be a mostly sunny morning near the south coast.

According to the national forecaster, the cloud will thin out through the day, allowing spells of hazy sunshine through with highs of 22 to 26 degrees. 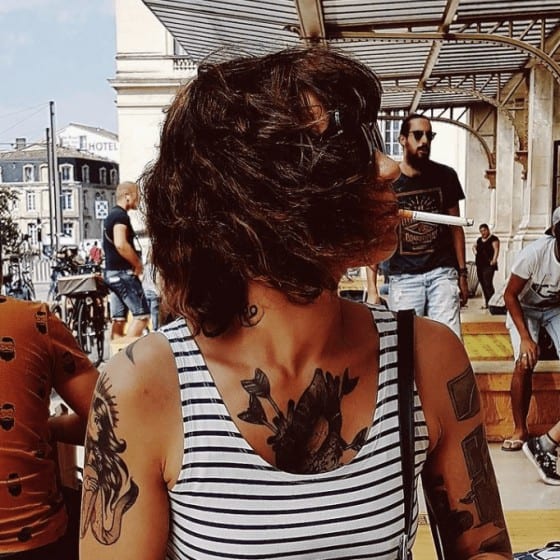 This adorable townhouse is €260k… and just five minutes from Kinsale 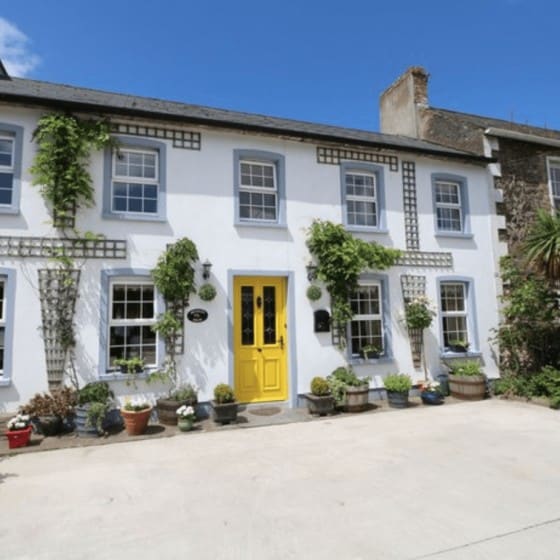