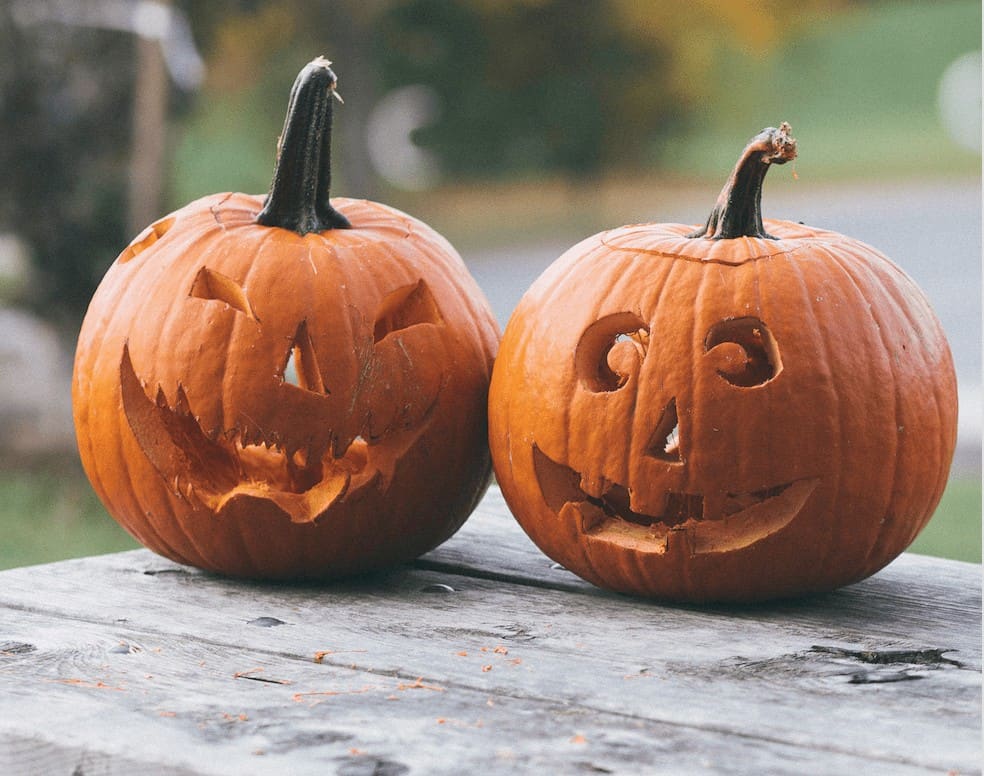 Is your Jack-o-lantern starting to look a bit sad?

After the Halloween fun is over and the trick-or-treaters are gone, you’re probably considering flinging your carved pumpkin into the compost bin.

That’s the correct bin to put it in, if that’s how you want to play it, but there is a better, kinder option.

Twitter is popping with great ideas on how to use your old gourd for good today.

Here are four environmentally-friendly ways to dispose of your pumpkin:

1. Leave it in the garden

If you have any uncarved pumpkins left over from Halloween, our hens would love them! Pumpkins make a nutritious treat for our hens and cockerels. They eat more during the cold months as they will be burning lots of calories to keep warm and pumpkins are one of their favourites. pic.twitter.com/FrgOC38k6g

“More than 30% of people think pumpkin flesh cannot be eaten, reports the Pumpkin Rescue campaign, and, despite being told to eat more pumpkin risottos, soups and raviolis, we still bin 18,000 tonnes of pumpkin annually. Not gourd. Not gourd at all.“

4. Use it to serve hummus

Reduce food waste – Don’t throw your Halloween pumpkin creations in the bin. Use a carved out pumpkin to make this creamy hummus. https://t.co/iSC4pcXe9F pic.twitter.com/xEe1m8rYGl

More: How to quit wasting food and cook a sustainable festive feast 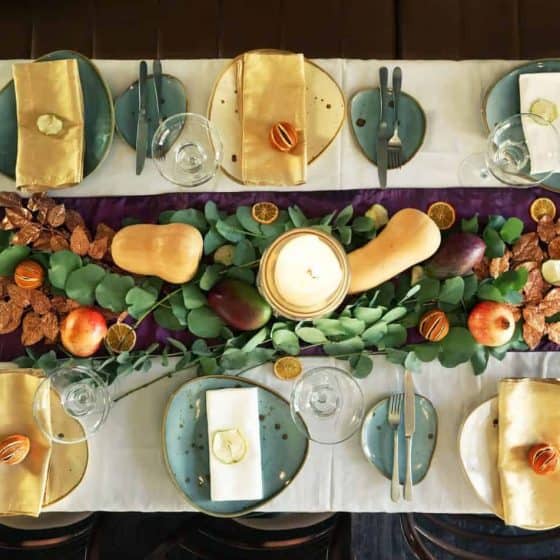 Electric is hosting a Thanksgiving dinner (with ALL the trimmings)

This Midnight Marathon takes place in a moonlit forest 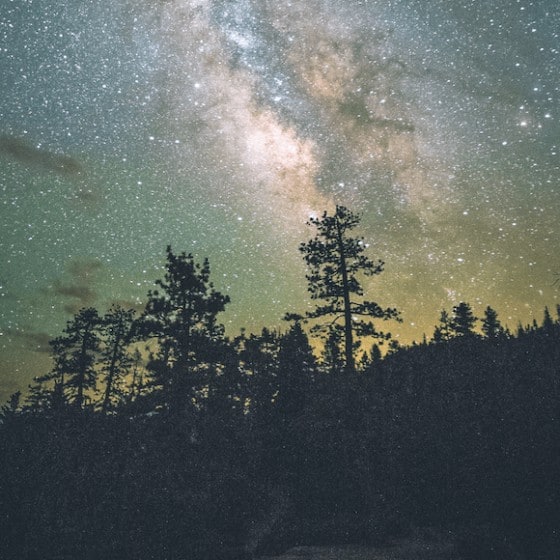 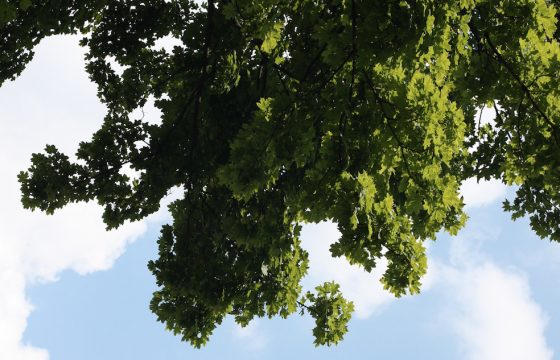 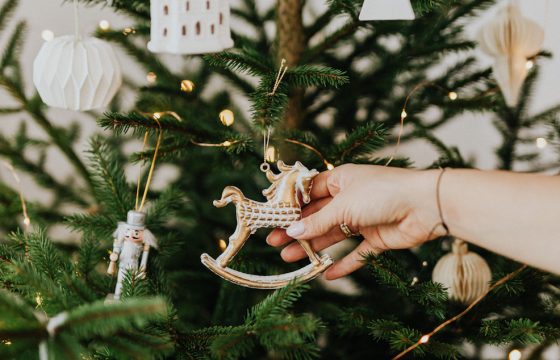 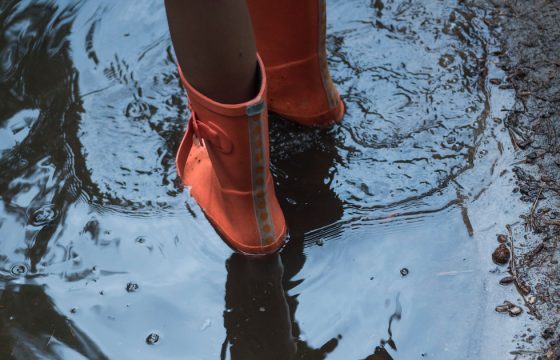