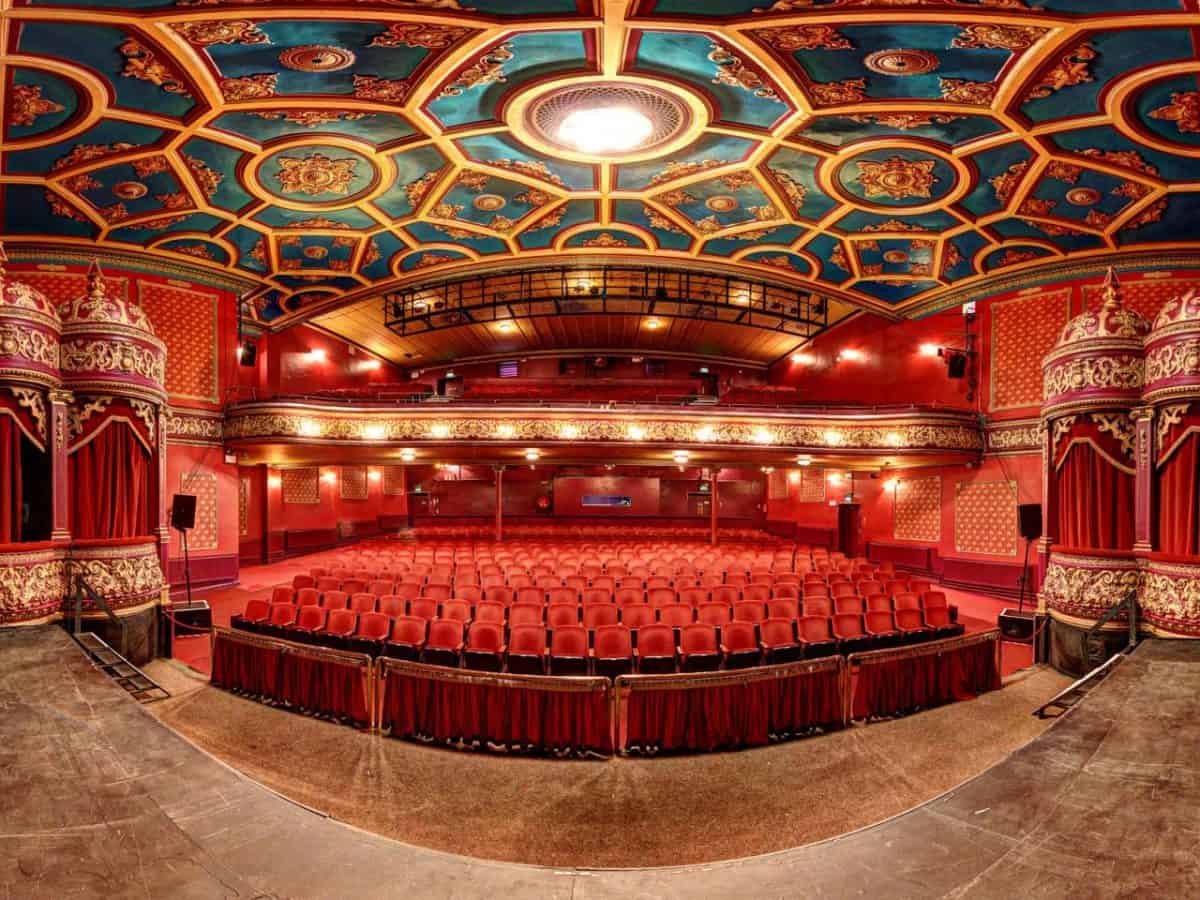 Cork’s Everyman Theatre has announced it will reopen on September 15th, following a six-month closure due to the Covid-19 public health restrictions.

The iconic venue on MacCurtain Street closed its doors on March 12th, cutting short a highly acclaimed run of Beckett’s Watt, performed by Barry McGovern and directed by Tom Creed.

Although the recent update issued by the government has allowed theatres to re-open from June 29th, The Everyman will remain closed until it is ready to implement effective safety measures for audiences, artists, staff, and volunteers.

Programming will be impacted by social distancing and capacity restrictions, but Julie Kelleher, Artistic Director of The Everyman remains undaunted by the challenges ahead: “We are determined to bring our patrons a programme that celebrates live performance and exemplifies The Everyman values of maintaining tradition and breaking new ground.” she said.

Overall, 103 events have had to be postponed, rescheduled, or cancelled during the pandemic, a major blow given that The Everman generates 92% of its income from ticket sales, which disappeared overnight. 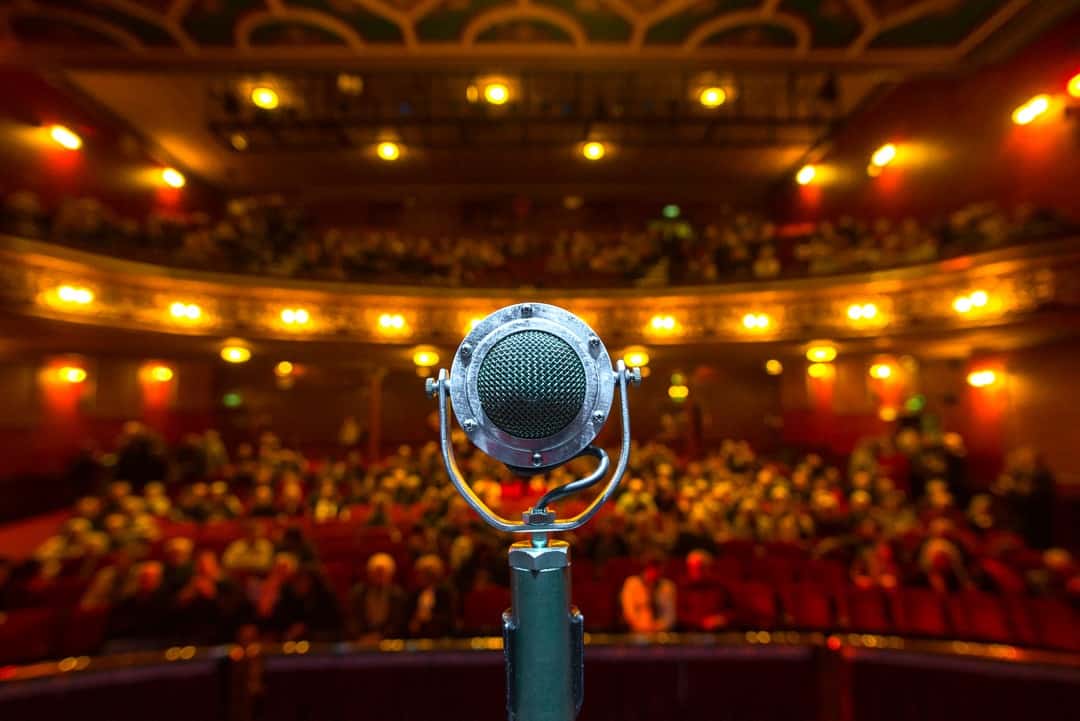 The theatre cancelled Sea Trilogy, a major opera production. Another, production, To the Lighthouse, will be staged in 2021. A production of The Lonesome West was due to be performed in April and it has also been postponed.

Still, the Everman team is excited about the future.

“Although the Everyman has faced grave challenges in recent months, we will soon re-open our doors for our audiences to enjoy great nights at this unique theatre,” said Sean Kelly, Executive Director of The Everyman.

“That we are able to do this is thanks to the support of our community and, of course, the resilience and ingenuity of our wonderful staff. Many things about our environment have changed but The Everyman’s commitment to serving its public has not and, together, we can look to the future with excitement and optimism.”

The theatre is using the current period to finish some upgrades to the building, including a makeover of the public toilets, accomplished through historic grants from the Department of Culture, Heritage and the Gaeltacht and Cork City Council. 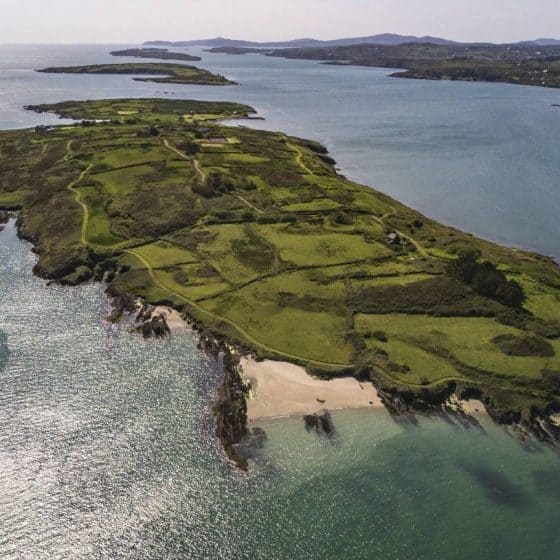 SOLD: A mystery buyer has snapped up spectacular Horse Island in Schull 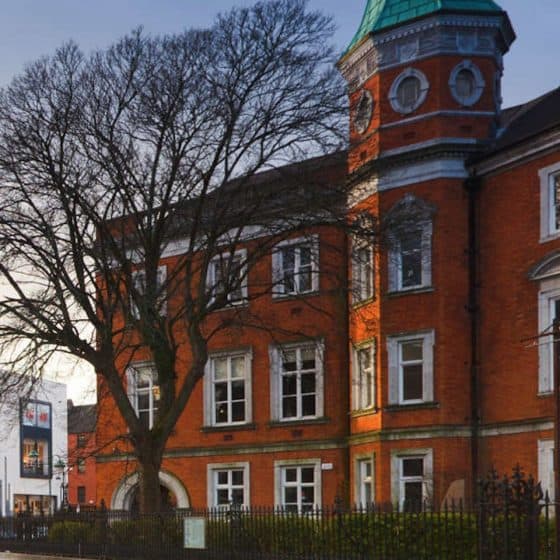 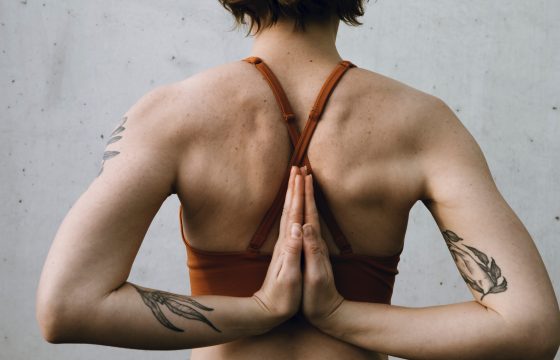 Cork’s only hot yoga studio is reopening this week. Here’s what to expect. 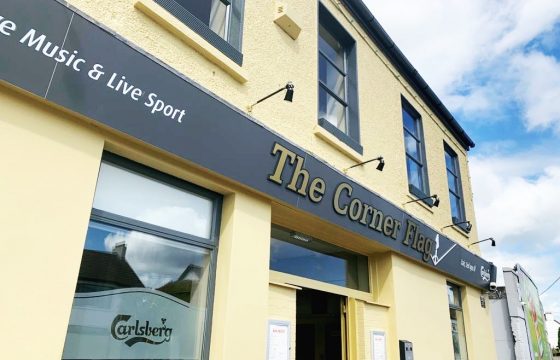 In Turner’s Cross, a pub has reopened with a brilliant sports-themed bar menu 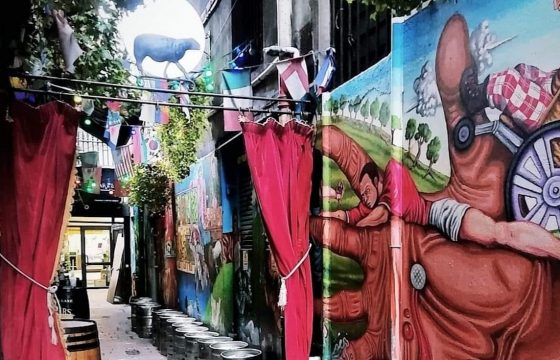