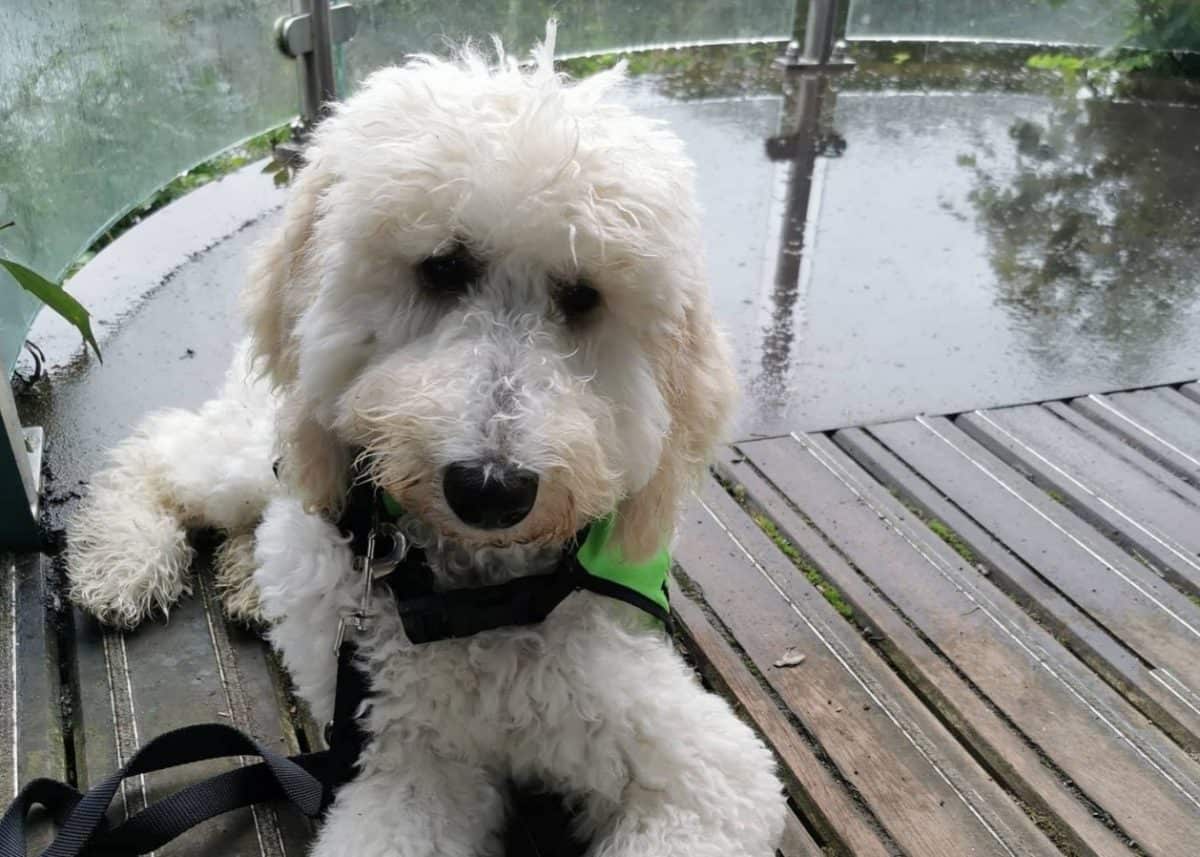 It was a particularly heartless crime.

Thieves dismantled and stole a large dog run from the premises of My Canine Companion autism service dogs on Thursday night, leaving the charity with nowhere to train their next group of assistance dogs.

Sharing the news with the charity’s supporters on social media, Cliona O’Rourke, Director of Training at My Canine Companion revealed that Gardaí are investigating after the dog run was stolen from their HQ at the Sunbeam on the Commons Road.

“We know that the dog run was taken apart on Thursday night last at some time. The sensor light above our door was also damaged beyond repair,” said Ms O’Rourke. 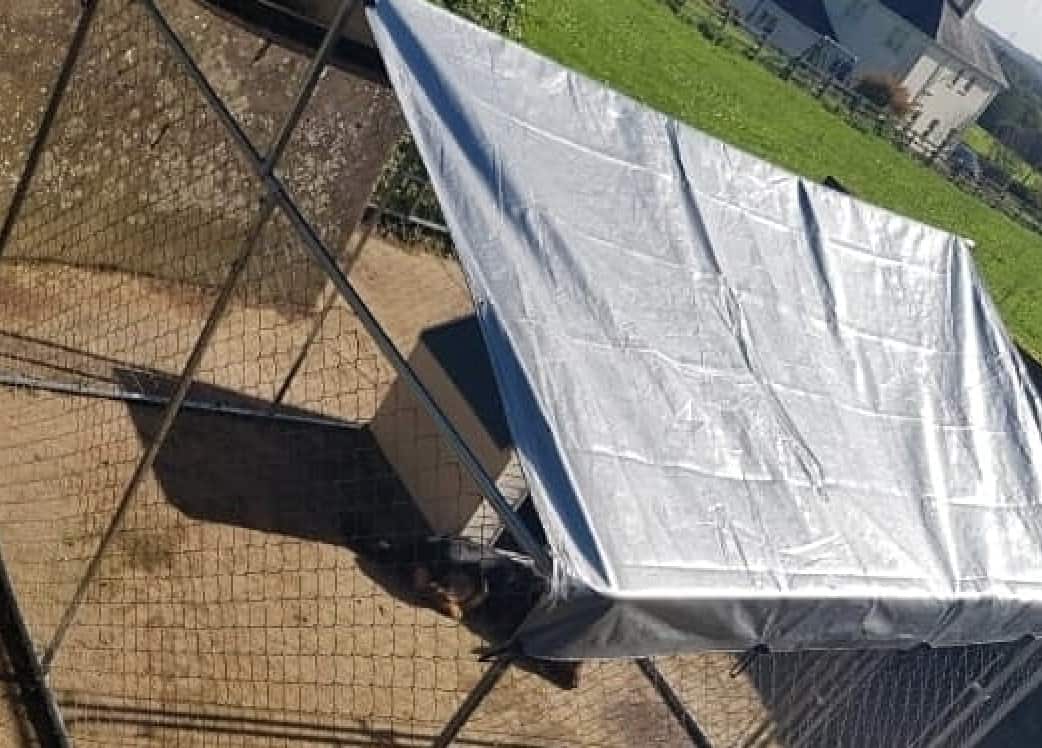 “The culprits then came back between 1pm and 4pm on Friday to collect the dog run they had taken apart the previous night. We are thankful that the staff were not there at the time and nobody was hurt. We have reported the incident to Watercourse Garda Station who have been very helpful and an investigation is underway.”

Ms O’Rourke said the incident has cost the charity up to €600. Happily, a fundraising account on Facebook has received more than €500 in donations since the news of the robbery was shared.

“It is very obvious that we are a charity, and we have a large sign above the unit door saying My Canine Companion autism service dogs, so these people would have known who they were stealing from,” she said.

“We have our next intake of 12 dogs coming back to our headquarters from their homes around the country on Wednesday, for their final training to qualify as autism service dogs in December, and we want to ask our good neighbours and people in the Blackpool area to be extra vigilant and report anything suspicious, or indeed any information on this incident to Gardaí at Watercourse Road.” 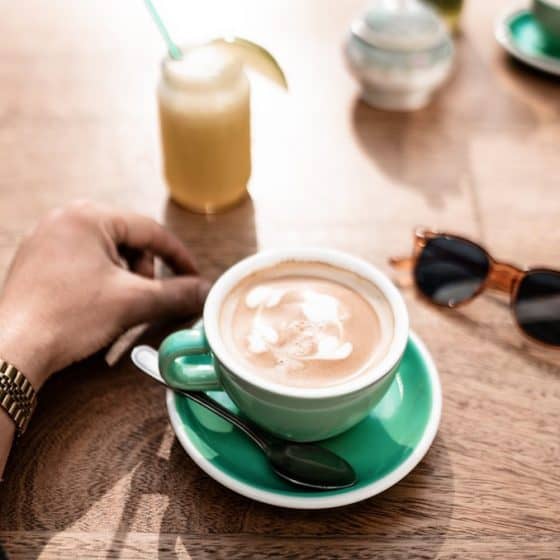 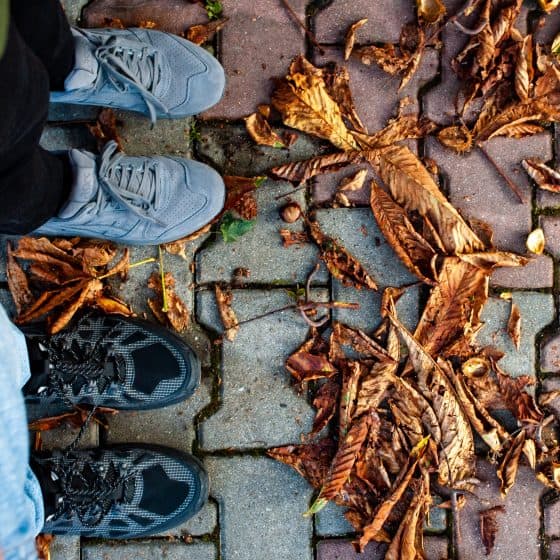 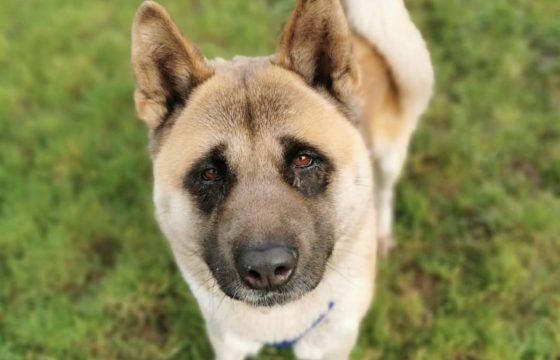 Meet Max the akita, a gentle giant who needs a new home (and some cheering up) 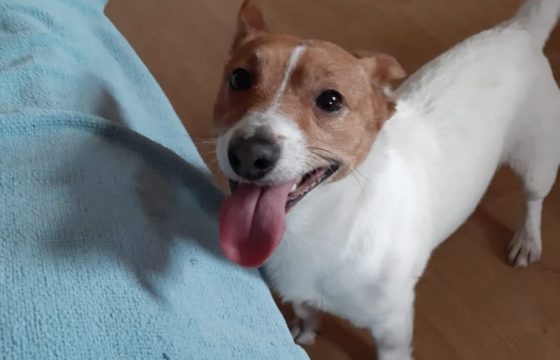 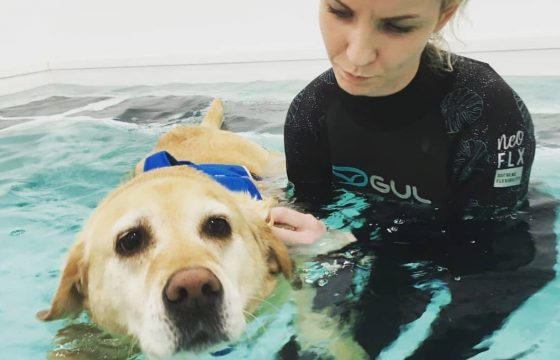