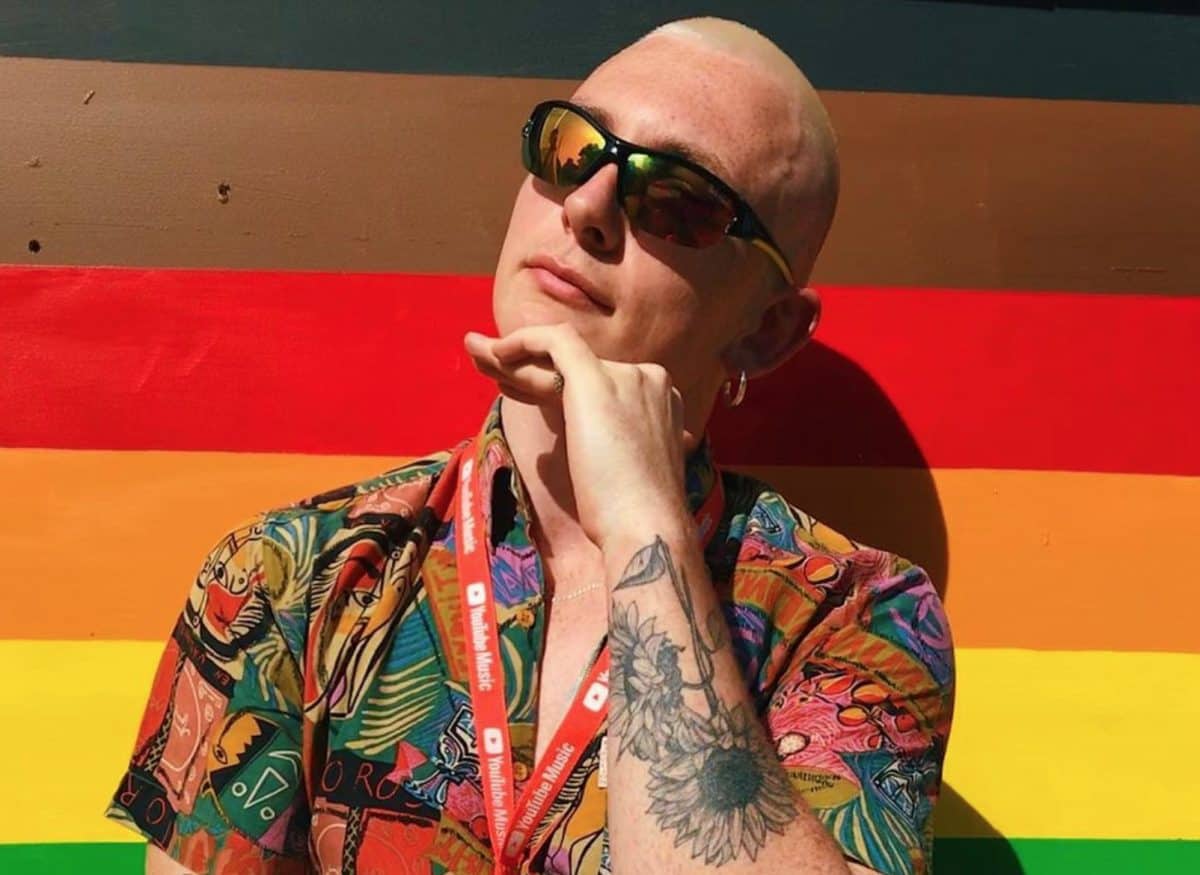 “I’m afraid for my friends’ wellbeing and myself.”

Cork podcaster PJ Kirby has set up a Pride fundraising campaign to help LGBT Ireland continue their fight against homophobia.

In the wake of a series of brutal homophobic and transphobic attacks in Dublin recently, the ‘I’m Grand Mam’ star is hoping his fans will donate to a GoFundMe campaign to help employ a key support worker to undertake much-needed work in the hate crime space.

“I honestly wasn’t even sure where to begin and started to research organisations that can help those who have been victims or are at risk of homophobic violence,” PJ said.

He settled on LGBT Ireland, a national charitable organisation that provides quality services to LGBTI+ people across the country. A huge part of their work is advocacy through which they ensure that LGBTI+ equality remains on the political and legal agenda in Ireland.

As part of their advocacy work, LGBT Ireland campaigns for effective legislation to combat incitement to hatred and hate crimes. They also work alongside the Garda Diversity Unit to improve the Garda response to and recording of hate crimes.

“We’ve come so far when it comes to rights and choice for all with the Same-Sex Marriage Referendum in 2015 and again in 2018 when the country voted to Repeal the Eighth,” PJ added.

“And yes, it’s amazing and these were moments to be proud of but we’ve definitely got a long way to go. Too often we are hearing of homophobic attacks and violence across the country and change is critical.”

The group is hoping that a key support worker would engage with complex cases that arise such as urgent violence cases as well as homelessness and family support. 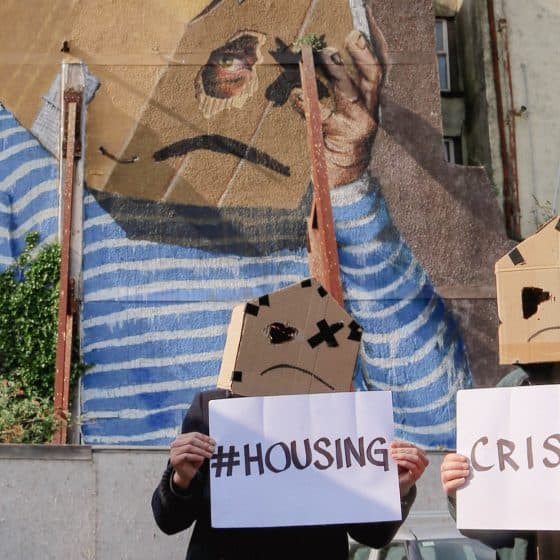 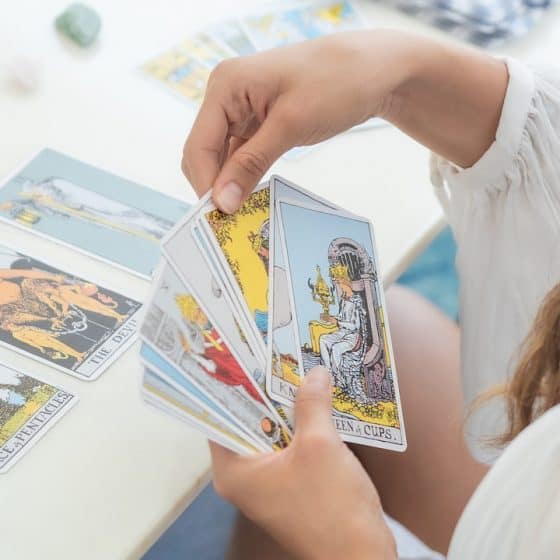 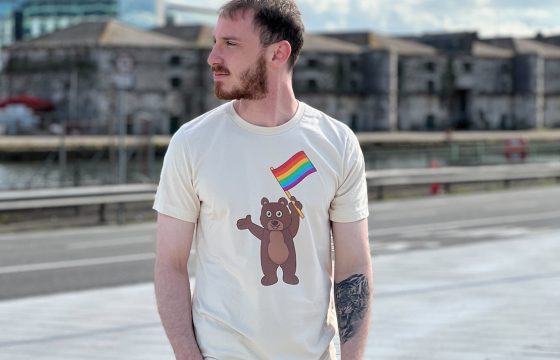 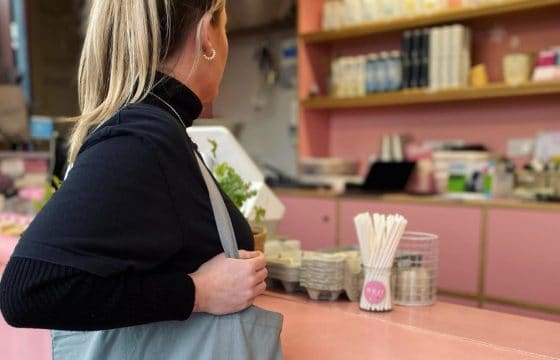 This Cork coffee shop just had a gorgeous Pride makeover 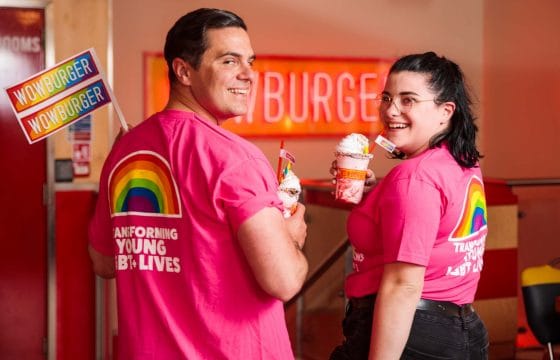