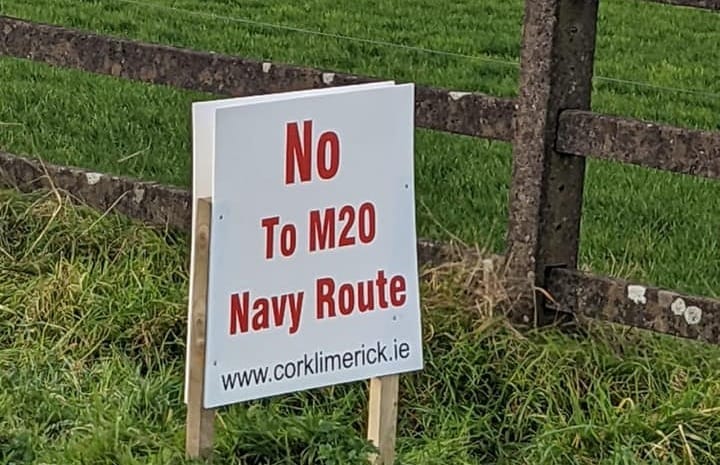 A roadblock for the Cork-Limerick motorway, you might say.

The plan to upgrade the N20 between Cork and Limerick to a motorway is set to face significant legal challenges from residents’ groups.

No to M20 Navy Route, a group of residents who will be affected by the development of the road, have said that they will fight the proposal all the way to the European courts.

The proposal, which was finally confirmed in 2017 after years of speculation, was originally expected to cost €800 million — making it one of the largest infrastructure projects in the history of the country. Its final price tag is likely to cross the €1 billion mark. The motorway will run through what is currently a section of homes and land in Whitechurch.

From the perspective of those in favour of the upgrade, it is expected to drastically cut travel time between Munster’s two largest cities. It has also been noted by those behind the project that the N20 has “an appalling safety history, with 24 fatal collisions in the last 10 years,” according to Jari Howard, the co-ordinator of the project.

However, a report by RTÉ highlights the situation of one man who is set to lose his home via Compulsory Purchase Order (CPO) after losing his childhood home for the creation of the N20 national primary road in 1990.

Deirdre Hosford, chairwoman of the Whitechurch residents’ group has said that they will “object all the way to the level of the European Court, because we refuse to have our community ruined forever.”

Header image via No to M20 Navy Route. 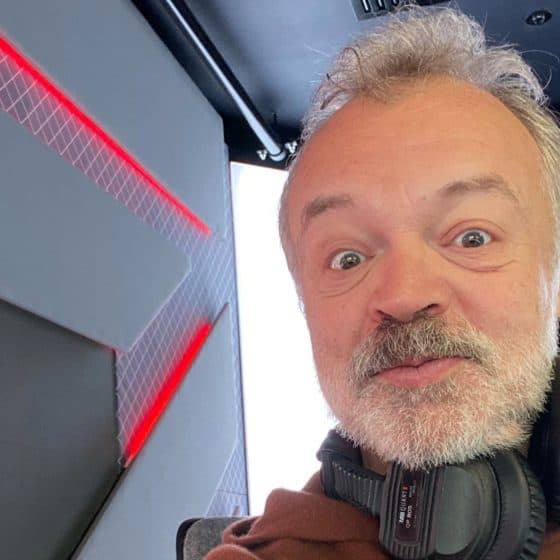 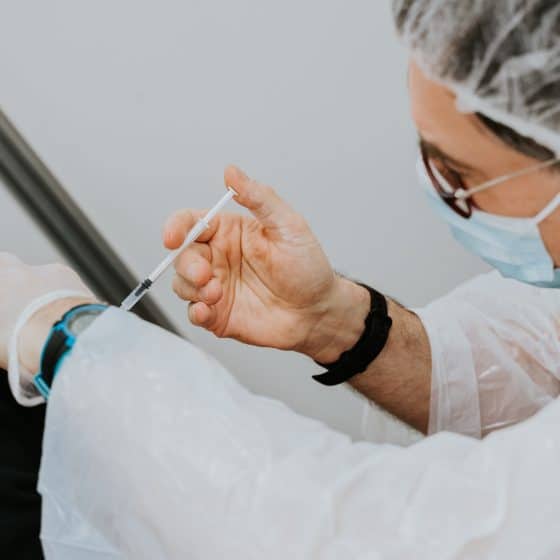 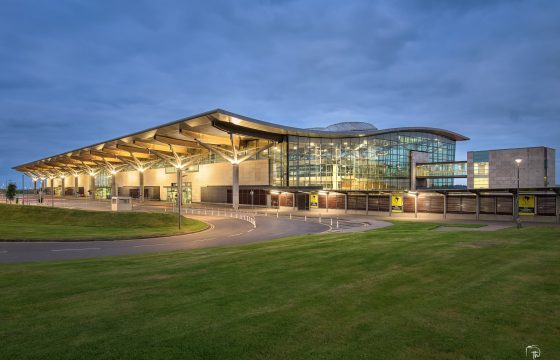 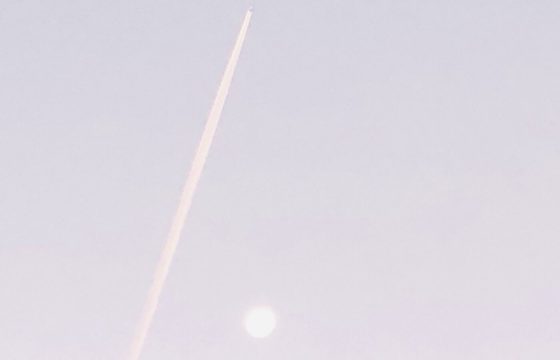 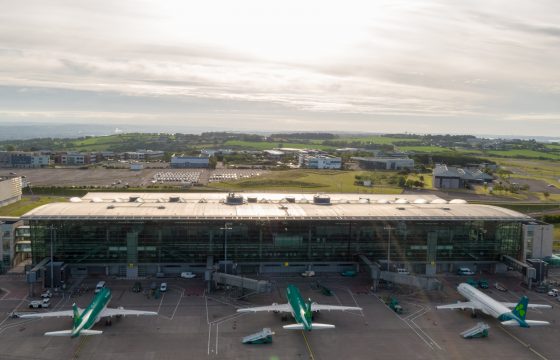