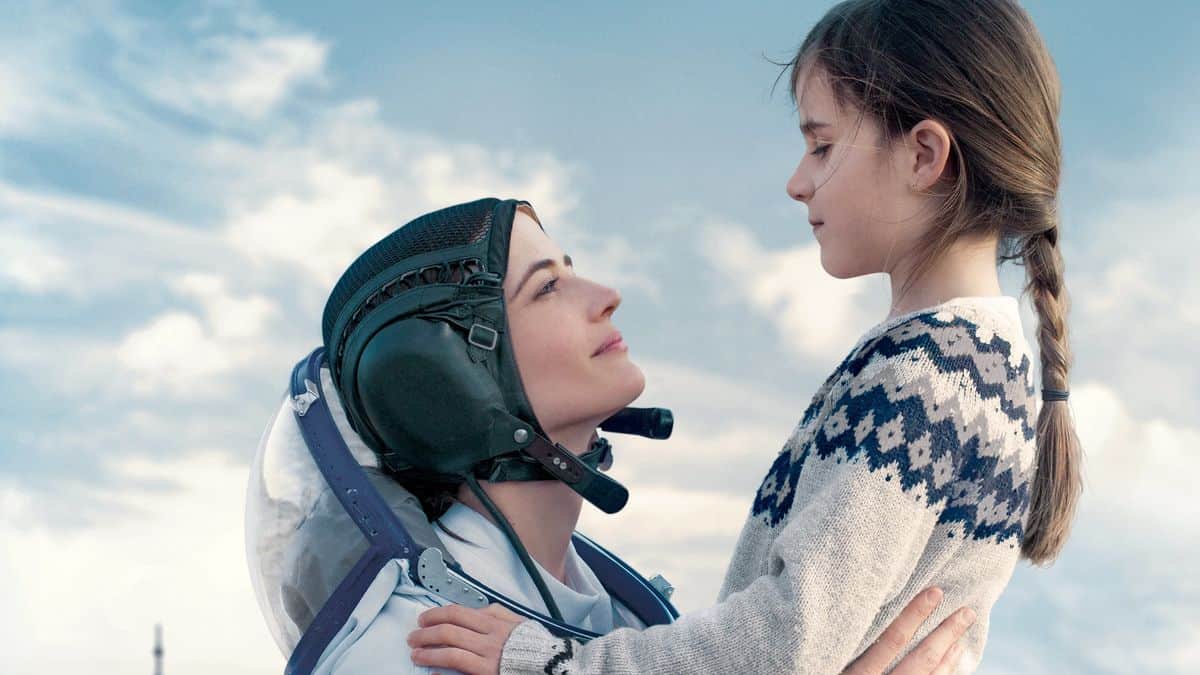 The film, which was nominated for a Best Foreign Language Film Oscar, was shot in various real training facilities at the European Space Agency.

It tells the story of Sarah, a woman trying to balance her work as an astronaut preparing for a year-long stint on the International Space Station with her family life as mother to an eight-year-old daughter Stella. 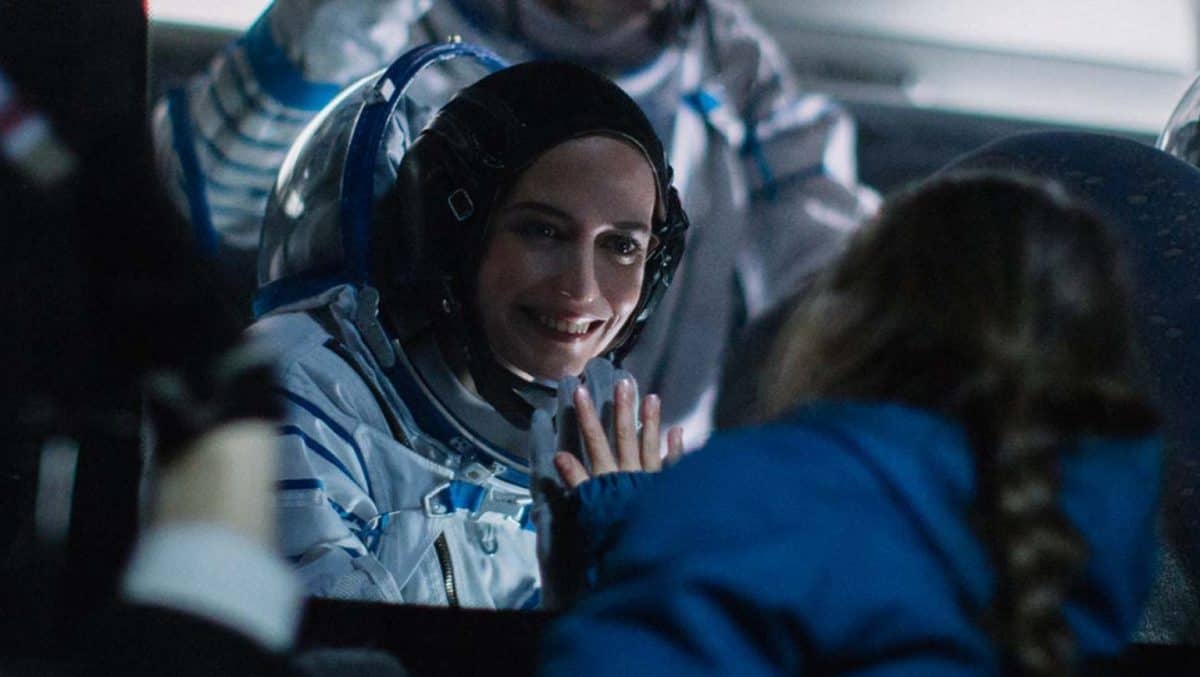 The Cork French Film Festival will run from Wednesday, March 4th until Sunday, March 8th, 2020 at The Gate Cinema.

The closing night film is The Truth (La Verité), a 2019 French-Japanese drama film, written and directed by Hirokazu Kore-eda. Starring Catherine Deneuve, Juliette Binoche and Ethan Hawke, it is Kore-eda’s first film set outside Japan and not in his native language.

‘An insight into French cultures’

“This year’s edition features the best of French cinema as well as an exciting documentary about the art street scene in Kinshasa, a film presented in association with the French Embassy in Ireland as part of the Francophonie Festival and in resonance with the upcoming Africa 2020 Season in France.”

The programme for the 31st Cork French Film Festival, curated by Guest Festival Programmer, Marie-Pierre Richard, will be available in the coming days here. 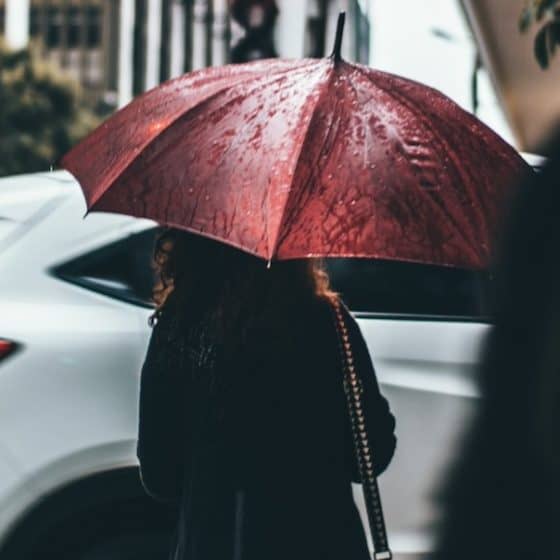 Rain, hail and thunder on the way as Met Éireann predicts another wet week 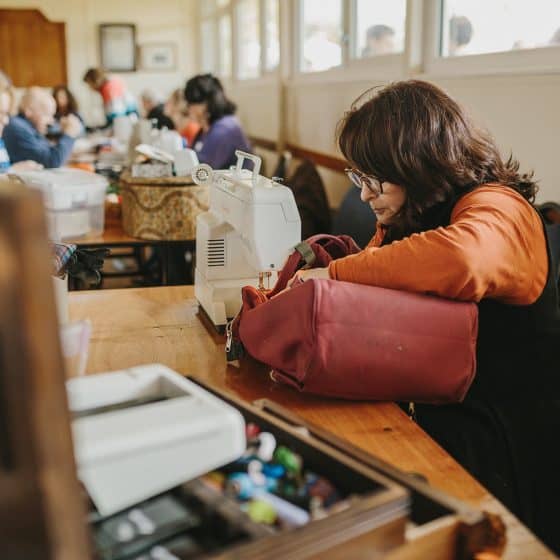 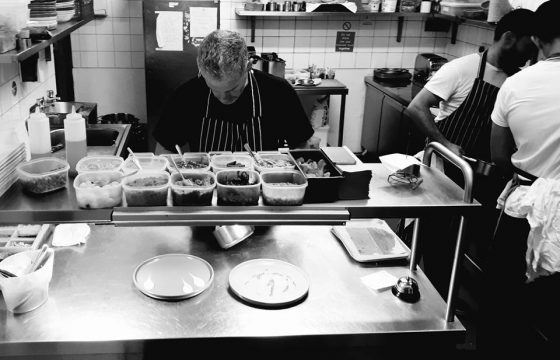 Les Gourmandises has closed after 18 years in business 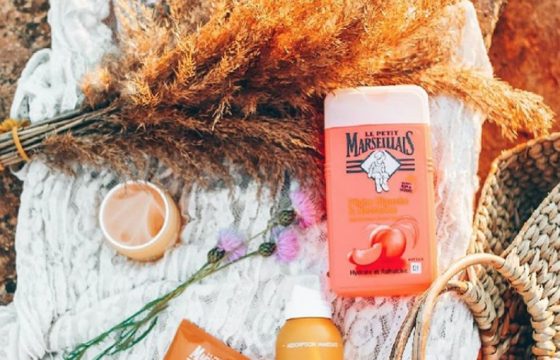 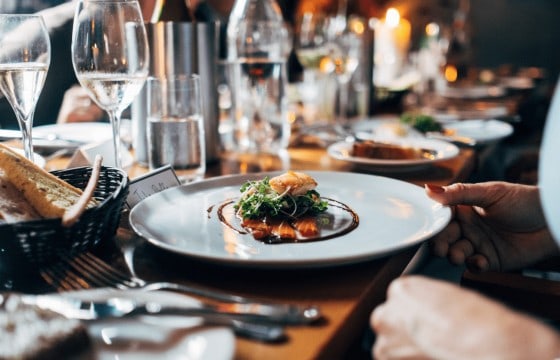