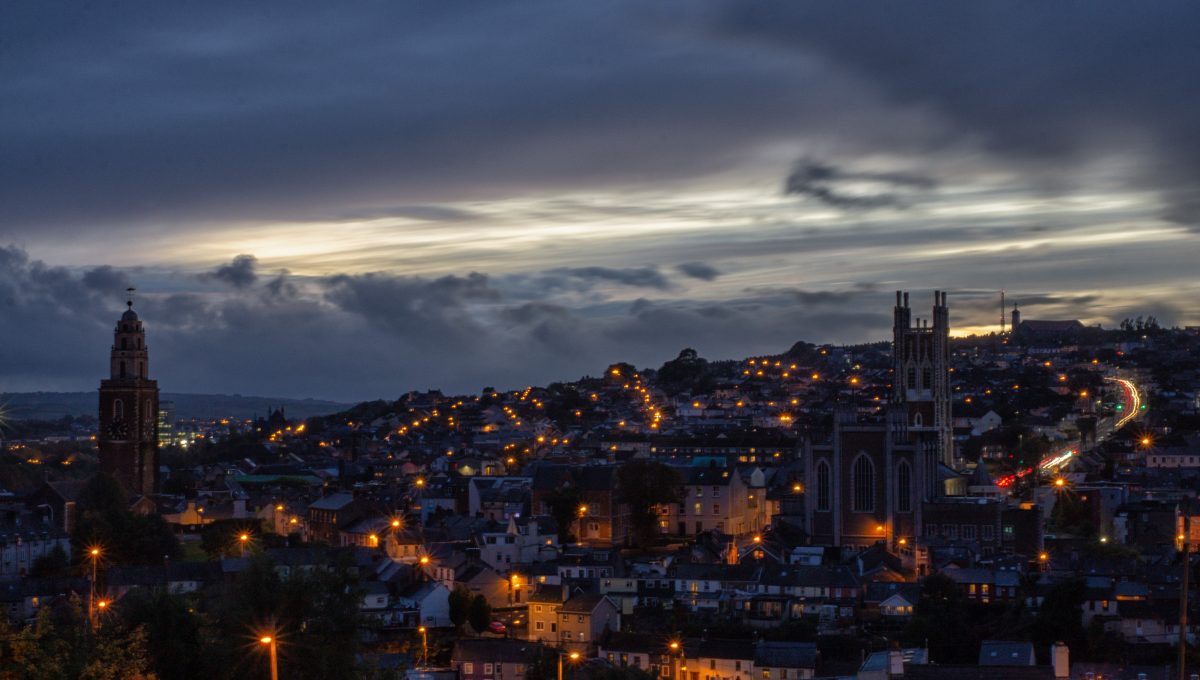 We’re a city rising, but we are also expanding.

Today, Friday, May 31st, 2019, the city will increase fivefold in size, welcoming 85,000 new residents as part of the first extension of the city boundary in over 50 years.

Ballincollig, Glanmire, Douglas, Frankfield, Grange, Blarney, Tower and Whites Cross are now part of what is a ‘new city’ and it’s an historic day; previous city boundary expansions happened in 1840, 1955 and 1965, the last one pulling Model Farm Road, Fairhill, Ballyvolane, Glasheen, Wilton, Ballinlough and Blackrock village into the extended city.

These are exciting times: Cork is earmarked as the fastest growing city in the country under the National Planning Framework.

“Cork is going through a period of unprecedented economic growth with up to half a billion euro  of development underway or in planning in the city.” said Chief Executive Ann Doherty.

“The historic expansion of the city allows Cork City Council to plan for a city of sustainable urban growth and realise Cork’s potential as a city of scale. We looking forward to working with communities in the new city in the months ahead.”

Here’s everything you need to know in numbers:

400: The number of public services that will transfer to Cork City from the County as part of the expansion of the city.

35,000: The number of households in the transfer area.

550km: The length of roads now part of the city. A total of 990 social housing homes, nine cemeteries and three libraries have also been transferred.

134: the number of staff that have transferred to Cork City Council from Cork County Council, including gardeners, school wardens, library staff, general operatives, tradespersons and firefighters.

70: New posts are also being filled. These staff will be operating at depots, parks, libraries and at emergency incidents across the city. 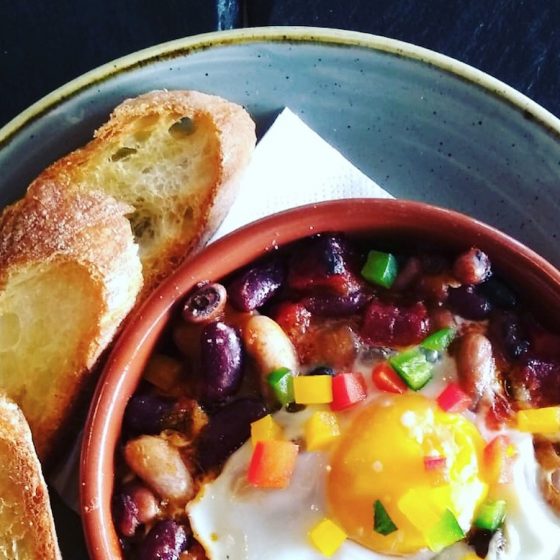 ORSO has a new breakfast menu; here’s a sneak peek 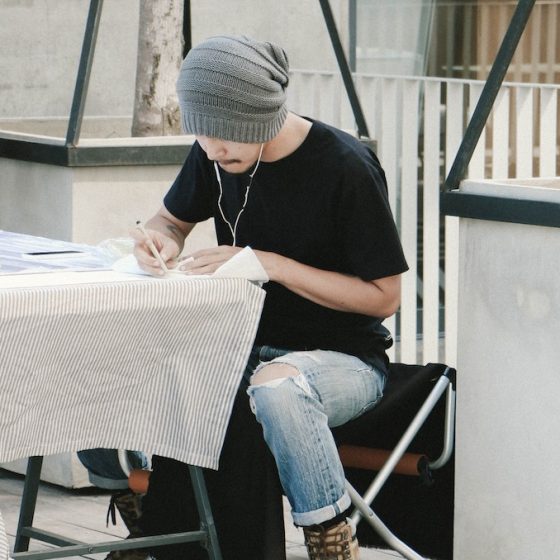 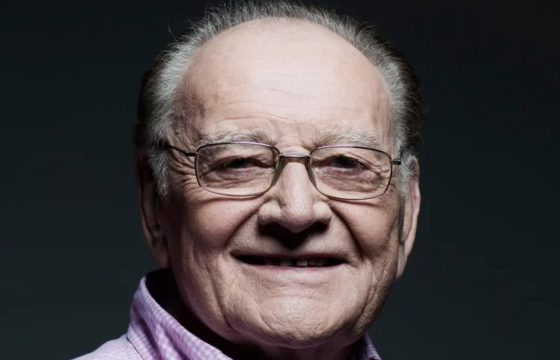 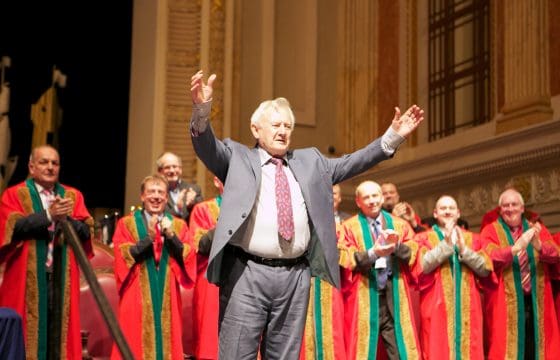 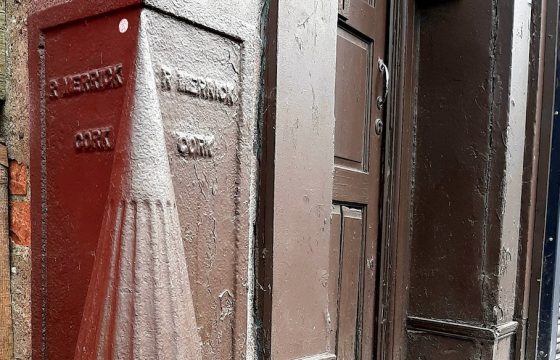